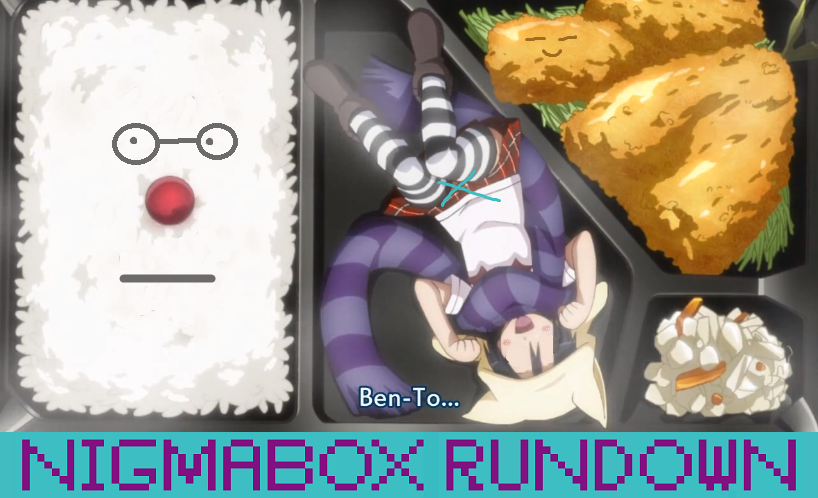 I suppose this is the paragraph where I should speak of Diddy Kong coming back to Smash, but the return is expected much like Yoshi’s come mid-March.  Instead, I want to talk about Pokemon, and how much I wish GameFreak would release tools to create one’s own Pokemon adventure using assets from the newest games.  Or in other words, just make ROM hacks easier to make and be something that can be played on the 3DS.  Why?  Because I’d play Pokemon so much more often then and my 276 hours with X were not enough.  10 Pokemon to go… fart!

Let’s get to some of the big news right off the bat, as Irrational Games, makers of the SWAT 4, Bioshock, and Bioshock Infinite is more or less gone as far as they have been known.  In a post on their official website, Ken Levine stated that he and a small group of fifteen employees will remain at the company, while the hundred plus people who worked on one of the most ambitious titles of Generation 7 will be sent away.  I would now state the reason for this great downsizing, but beyond how Levine wishes to make replayable narrative experiences, I haven’t a single clue other than Bioshock Infinite’s budget being that fabled 200 million smackers.  Which it probably was not.  Oh, and as a more positive note, Fire Hose Games (No, I don’t know who they are) are apparently offering ex-Irrational devs free office space, so that’s cool.

Brushing aside from the reveal of a PC exclusive musically driven arena based FPS from Harmonix of all places entitled Chroma, Square Enix went and said a couple things about the Final Fantasy.  Well, aside from how the ever charismatic Lightning may appear in future Final Fantasy games.  Firstly, they once again confirmed that FF7 would not be remade as the game would cost so much time and resources just to get made, despite how I’d be totally down with remaking the game in Unity or something along those lines.  While also more or less confirming a PC release for Final Fantasy XV, as Square Enix is interested in PC development when it comes to Final Fantasy.  Which in my mind inspires thoughts of a PC version of FF IX, but that is a dream and will be repressed for great justice. 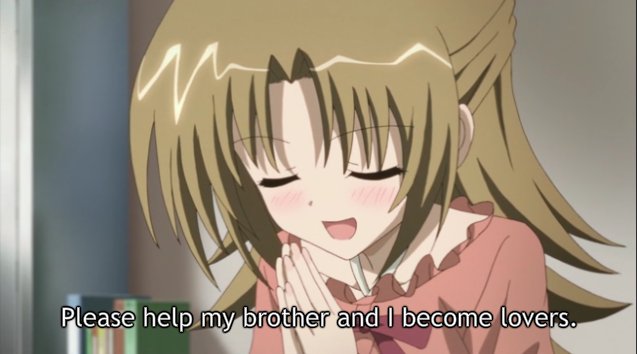 On the subject of great justice, the next Doom game has been very oddly announced through a pre-order bonus.  Not for the game itself, but for that delayed and so-so looking Wolfenstein game with all of the big bad robots.  An announcement that I see little draw in even acknowledging, but the week is both dry, and this is another example of where I am confused about why anybody cares all that much.  While the first two titles have a very important place in gaming history, the fact that Doom 3 more or less changed everything and the man who made the franchise has left the developer makes me wonder why this incentive would even work in theory.  I mean, aside from getting aboard the hype train, because the hype train is a rocky voyage with very nice beds and cheap good food.

Go get some ice cream for your kids.