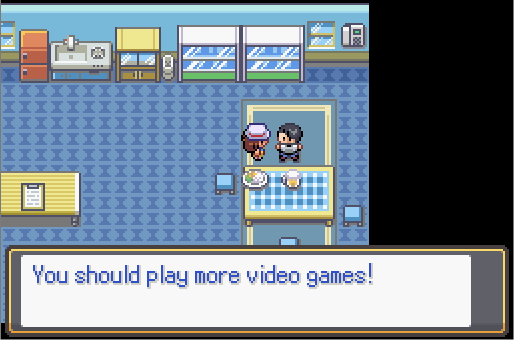 Lately I’ve been playing through RPG Maker made Pokemon games, and have made spreadsheet separating nearly every Pokemon into two versions.  I have no justification, but that’s my reason if the Metro LL review is late in the week, because I was too busy playing Pokemon Godra.  Now I’m suppose to finish this, but I just got off of filming a middle school play where I had to stand on concrete for 2.5 hours.

You want to know what I just learned?  That the iOS and android game marketplace apparently see over fifty applicants every day.  The number is more than a little skewed, but the fact that there is a new Flappy Bird clone every 24 minutes extends to this.  I mean, wow.  I thought it was absurd how Steam released ten games on March 6th, over half of which were older games coming to the platform, but a market that crowded is one that should, by all rights, crash and burn before too long.  I mean, how many Goat Simulators would go forgotten if there were 50 games released on PC every day?  …What do you mean there technically are if you count every possible avenue?  Go to your room, ya idiot. Next is something that has been known for, well, months if I recall correctly.  That Rocksteady will be developing the next Batman Arkham game, this time ending the series as a nice clean trilogy.  With Arkham Knight, a game revealed an hour before the official reveal trailer.  A move that comes across as a waste of a cool million if you ask me, as the cool looking CG for something that is unrelated to a game is a novelty that I hoped to have ended with the release of games exclusively for the old consoles, which the end of the Arkham trilogy will not grace.  I know next to nothing about what the game itself will contain aside from have the Bat car and a bigger world, but Scarecrow is back, and Scarecrow is great.  I’ll buy it when the GOTY edition is at a reasonable $30 come the Steam summer sales, or so I hope. 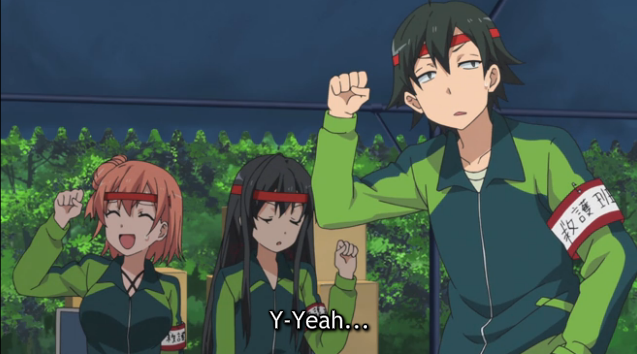 On the subject of gracing the next generation, Bioware claims to have discussed bringing the Mass Effect trilogy to Gen8 machines.  A move that brightens my eyes because I am assuming that it will be one big fix for the unrefined and undoubtedly worst installment in the trilogy, Mass Effect 1.  Seriously, I would love to replace the series as Abigale Shepard and determine if she will say no to the two lovers I’d give her on my PC, but I want the trilogy in one complete package with part one improved.  I would pay $70 for that. 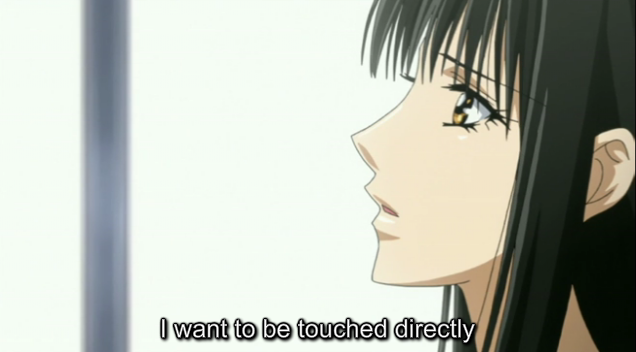 Just not most if any game when it comes out day one, like Watch Dogs will on May 27th, as indicated by a new trailer, which surprisingly turned me off on the game.  Allow me to explain by saying that Saints Row has the greatest protagonist for a sandbox game, they are a crude, crass, and overall dickish psychopath who you can believe does all the nutty things you do in the game.  In Watch Dogs, you are a rather excellent terrorist who not only is about the least visually interesting main character I have seen in years, but needs the justification of revenge and fighting a greater evil.  The protagonist will kill hundreds in the game for his own selfish actions, so either make him nuanced or a fun nut closer to the side of justice. 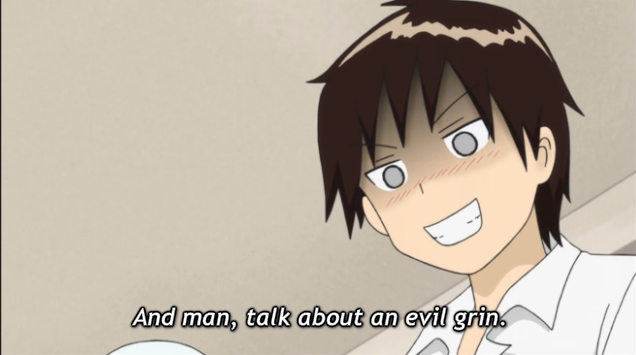 However, I am in the camp that says video games should be anything from self-actualization causing pieces of emotion filled art, and the most absurd and stupidly fun out of any medium.  As such, one may assume I would be on board with the Indiegogo based Shaq Fu game.  I am in theory, but ti does not seem to take the concept to its logical conclusion.  In other words, I want to fight Dinosaurs with basketballs.  Hell, Charles Barkley fought Godzilla, I would at the very least expect Shaq to fight a giant lobster man, not just ninjas.  So no money from me, although I may give some to the next entry in the indie 3D JRPG movement, Earthlock: Festival of Magic or a JRPG about learning Japanese, Koe.  What am I saying may?  I’ll just pick the games up a few months after they’re done, assuming they are ever completed. 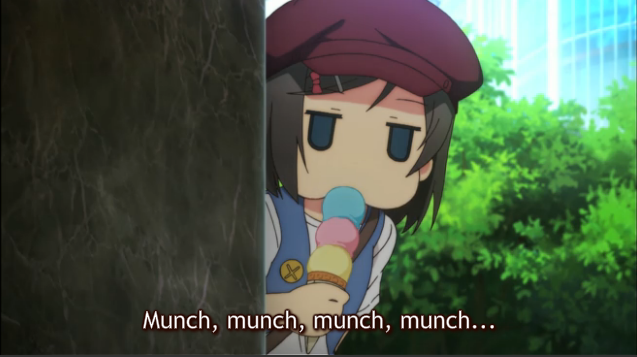 Instead my little money is going to filling out my organized wishlists, which will continue to expand over time as announcements come, like Kojima saying he wants MGS V on PC.  Meaning that MGS V is coming to PC and it will be a good port.  While the freelance game jumping Keiji Inafune is off continuing the Mega Man ZX series… kinda. Azure Striker Gunvolt is an eShop title that is about a blue protagonist who uses a gun as his primary weapon and unlocks psychic powers after defeating themed bosses, with a large focus on number rising action and speed.  Meaning it is the logical conclusion for where Mega Man had evolved.  Oh, and insert quip about him hopping from one game to another after he was given 4 million bucks to make one, even though the man has juggled many projects before in the past.  Also, I can’t wait for Cyan Breaker, Aqua Smasher, and Periwinkle Eliminator.