With my recent apathy toward a few minutes of Monaco and refusal to play a game with as terrible lighting as Doom 3, I now have four games left on my Steam library that I designated as ones I should play.  Mind you, I have plenty to replay on PC, but now all I’m left with are a gore fest, a game with terrible text and no controller support, a $5 impulse buy, and a game I dropped 16 hours into back in October.  So forgive me if I decide to focus on anime reviews for a while, which should actually be refreshing starting when I review Kill La Kill on the 31st.

You wanna know the type of subject I wanted to talk about in this segment for a while?  Anita Sarkeesian.  Yes, I found the attacks against her to be something along the lines of, well, childish and retarded if I may be allowed to use the term for I have been mistaken for many times in the past.  However, the content she ultimately created I found to be, at the very least, decent and while very clearly marked with a feminist viewpoint, many good points about the gender inequality in this high tech billion dollar industry were raised.  Yet the actual woman is among the most unappealing character designs I have seen in a while, and she did not credit people for their videos, which she used clips from.  I mean really, it is already shady to not ask them if you can use their footage, but don’t pass it off as your own.  Also, don’t take somebody’s art and use it for your logo.  I mean, just edit the description of the video on Youtube and say the fanart came from who it came from.  Screw fair use, that’s just being nice.

In more relevant happenings, Double Fine has added a… fourth project to their plate of about 65 employees with the announcement of Costume Quest 2.  No details were given, but there was a pretty entertaining video involving bearded men eating candy and getting chunks of pumpkin thrown on them so I’m guessing the game will turn out to be alright.  Although, I am hoping for an increase in the diversity of performable actions, as they just got repetitive at a certain point in the prior game.  I mean, you only had three possible moves per character, at least in Pokemon you can pick and choose a series of four for your customizable party members 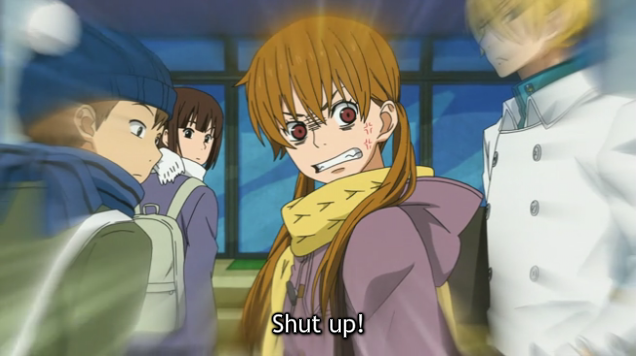 Which easily transitions into a game with 24 customizable classes, like Bravely Default which just got its sales numbers back for the first one.  It sold over 200,000 units, outpacing Fire Emblem in terms of sales and apparently very much meeting the expectations of a new IP handheld game of a niche genre, or so people have said.  Really I think it is more impressive that it sold better than Lightning Returns, which just barely entered the top ten while Bravely Default took number eight.  Though NDP numbers are hardly the best judge. 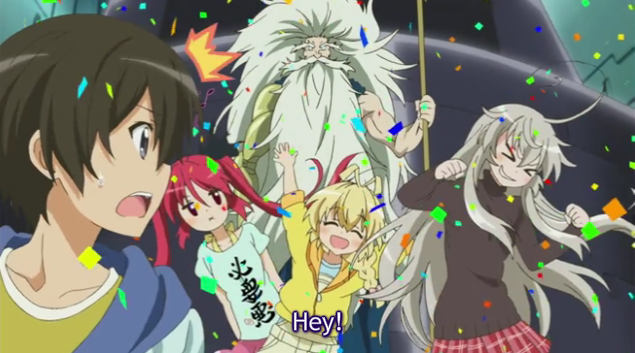 I would have likely also gushed about the game if I played it, but I am waiting for a $30 sale before I invest in a handheld game from now on, much like how I am sure that people were waiting to see if Snake was coming to Smash Brothers 4.  Kojima said he has not been involved in the development, meaning that the character will be absent unless they can make a fighting game character from nothing within six months.  Honestly, it was odd having Snake in Brawl to begin with, seeing as how the Metal Gear Solid games only ever once graced a Nintendo console.

Said games will probably also not grace another console currently in development, likely planned for a winter 2014 release, the one Amazon is making.  Why is this important?  Well, they just had the controller leaked, and it looks like a third party 360-esc PC controller, right down to the four… things on the control sticks.  On the same subject, Valve showed the world Steam Controller 2.0.  It looks good.  Curious about how it would work for things like camera controls and would prefer a D-pad, but yeah, I’d probably buy one along with a new monitor, DirectX 12 graphics card, Vita, and six button mouse while I am living out my fantasy world.

However, I do not believe it should need to be a fantasy world where one can expect for game consoles to not get an increase in price while still being produced.  Bottom line, the Playstation 4 will be $450 in Canada.  The reason?  The console is hard to find and Sony could use some extra money since last I heard they were not doing too hot.  Although, as of writing this post 400 US dollars is equivalent to 443.92 Canadian dollars, so I guess it is still better than importing a system.  Still, price hikes for consoles are pretty much unheard of so yes, go be angry at this BS.

Next week will be GDC and my Spring Break, meaning that… I will obviously not be going, I’m just going to five second hand reports on what happened.  Catch you on the flip side, space Pokemon… Yes, I have fallen into the Pokemon well.  Curse ye Fusion Generation for being so goldarn good.