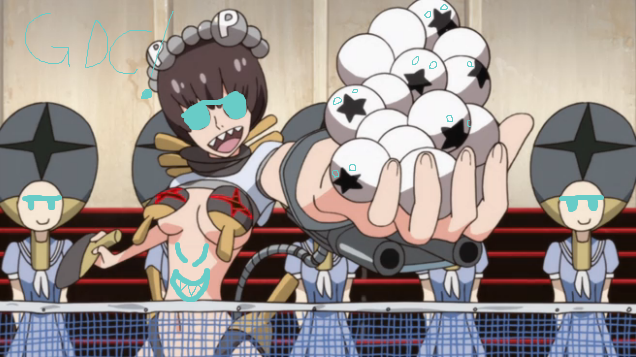 Hey, I just found myself a cool fact: Nintendo’s got 10.5 billion in the bank.  Meaning their doom and gloom is totally exaggerated.  Does this mean I will stop yelling at them though?  Not until I get two new 3DS Metroid games, a proper Paper Mario 3 on 3DS, a more refined sequel to A Link Between Worlds on 3DS, a handheld that I actually like holding unlike the 3DS, and a team of thirty qualified professionals to help make my dream Pokemon game a reality… on PC.  I’m willing to not settle for the last one.  Nintendo’s problem is that they created an audience that expects so much from them.  Also, GDC happened and I’ve gotten to episode 20 of KIll La KIll, so I am cooler than any of y’all cucumbers.

Starting with some good and sad news, Koji “IGA” Igarashi, the man behind the Metroidvania Castlevanias, has left Konami.  It is sad because this more or less puts the final nail in the coffin that was the decade of quality exploration and upgrade centric adventures through Dracula’s castle.  Yet it also means that we will likely get Blutsauger Mörder (Vampire Killer) up on Kickstarter in mid 2015 after the man finds his own indie studio and begins work on a spiritual successor to Castlevania.  Actually, with Phil Spencer leaving Sony last week, God of War III‘s director leaving Sony Santa Monica, Infamous‘ lead designer leaving Sucker Punch, and Uncharted‘s writer leaving Naughty Dog this has been happening a lot over the past month.  Next thing you know 20 studios are going to close after shipping one Gen8 game, which will totally happen.

Speaking of Gen8 systems, as one must do nowadays, the Xbox One will launch in 26 more countries in September, with the delay likely being caused by poor planning From Microsoft’s part.  While Sony is not only doing swell with the PS4, they are doing VR with Project Morpheus.  Now, while the VR scene is something I know really cool things will come from, I am very, very, very, very uncomfortable with games going in a direction where they require peripherals to play, as it reduces their longevity and prevents people from playing them years later.  With most games you just need to revamp them to run on modern machines, but when it comes to ones that require a specific piece of hardware in order to be played, I do not even want to look in that direction.  Even if World of Diving looks awesome.

It just makes me glad that most independent games have longevity in mind, and will also be able to now reach more people and possibly new heights.  Sony has reported creating new tools and middleware for those using GameMaker and Monogame, which does open the avenue for potential trash, but chances are that Sony will try to assemble a best of indie showcase on their console, as they are picking up gems like Samurai Gunn, Hyper Light Drifter, Mercenary Kings, Octodad, Risk of Rain, Nuclear Throne, and about X others in the next few months.  Combine this with a new subscription plan for Unreal Engine 4, asking for $20 a month and 5% of revenue and Crytek’s better CryEngine offer with no royalties and less than $10 a month.  Which should allow for even more avenues and walls to be pushed by the indie scene, because whatever novelty it once had has been set on fire and thrown into a river with concrete shoes. 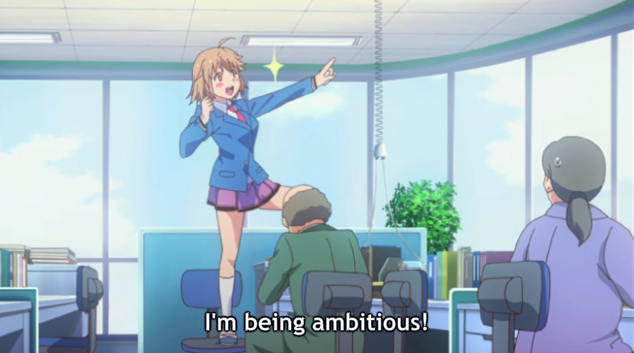 That doesn’t mean that I don’t get joybits for certain ones, such as the following from the GDC: Hack ‘N’ Slash – A DoubleFine developed puzzle action game about an elf wearing green with a sword that can hack reality, all tied to a lovely storybook aesthetic.  Also marking project number five if I assume they’re doing Kinect stuff.  Hover – A first and third person futuristic parkour-em up that looks like the wall jumping bits of TItanfall mixed with Jet Set Radio and Tony Hawk Pro Skater.  Roundabout – An open world Crazy Taxi-esc game where you are in a limousine that can jump and is constantly rotating clockwise…and has lots of FMVs.  Also Mighty Number 9, Super Time Force, and Hyper Light Drifter as three unexpectedly keen looking titles, with Mighty Mega Man looking more like Mega Man X, making me more excited as I prefer that variant.  Oh, and video games are awesome.

On the tail end of things, it turns out that, as rumors foretold, there will be two Assassin’s Creed games this year, one for PS4 and Xbox One, and one for PS3 and Xbox 360.  WIth the Gen8 title being Assassin’s Creed Unity, a title set during the French Revolution, while the other has yet to be announced as the leaked image was for the newer title.  Personally, I have given up most interest in Assassin’s Creed after I was sour towards IV, not enjoying being in a city with the boat sections growing tedious after god knows how many hours I spent with them.  I’d say call me when the engine shifts, but then I remember how the story would likely fail to keep my interest, as I can’t remember events between five hours segments of fooling around.  Although, Far Cry 4 rumors have surfaced, and you may be in the Himalayas where you can ride elephants and there may be monsters…  Totally gonna get if both of those are true, even if I was less than keen on Far Cry 3’s organization. 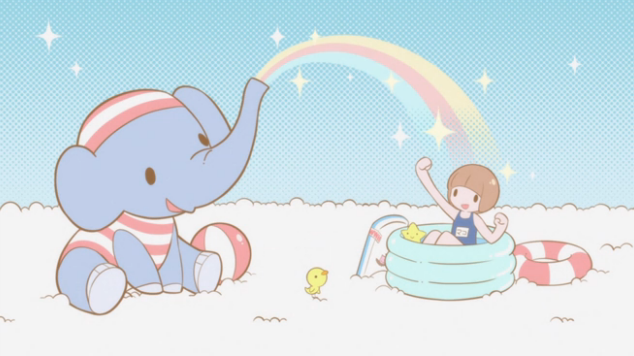 Also in things that are less than keen is the fact Bulletstorm vanished from Steam, as I never want any game to vanish.  And the fact that Super Action/Retro Squad is on hold… y’know the Kickstarted expansion of Super Mario Crossover from 2012.  Turns out the team was too inexperienced and didn’t care enough to pursue the project at the time, so they’ll get around to it.  Almost makes one think that Kickstarters might not be the best case unless headed by professionals.  Lots of whom had talks during GDC, including Koji “IGA” Igarashi, Animal Crossing: New Leaf’s director, the overly ambitious man behind Shenmue, and G’d old Keiji Inafune.  None of the talks are up from what I can tell though, so I’ll just assume they made genetailias and brains happy little scamps. 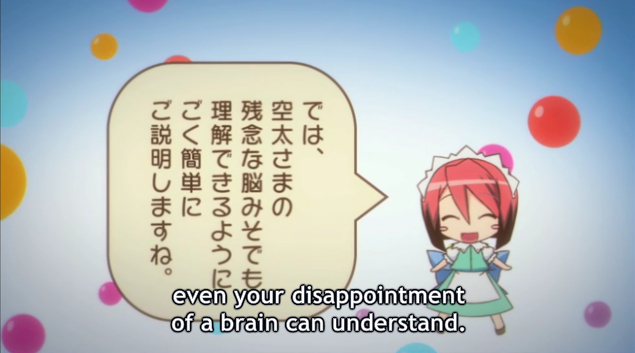 Oh, and if you were paying attention, you’d notice that all of those people I just 50% named are Japanese, a market that Microsoft ignored for… 5 years, but is possibly not going to anymore.  Word on the street is that the Xbox O- y’know what, screw it, the Xbox will be getting Japanese exclusives, with some stuff being revealed at TGS, which happens to be taking place around when the Xbox is launching there.  Now if only everybody could get along with Japan, then we all could play a rad looking 3DS River City Ransom game about magic.  Seriously, how hard can localization be if Akiba’s Trip 2 is coming to North America?