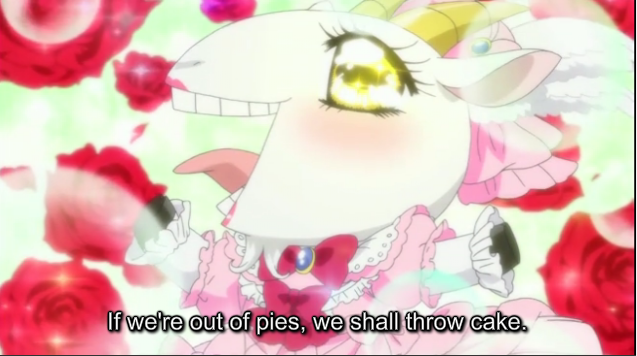 I don’t know what’s more surprising, that I’ve been doing this video game review thing since Kingdoms of Amalur: Reckoning, which I don’t recall in the slightest, or how it’s taken this long for the first settlement of its lawsuit to happen.  Yes, I understand legal systems take quite a bit of time, but it’s been over two years since I played that cold wet street trash!  Now I’m nearly out of my teens and am potentially working two days a week while juggling school, this blog, and my novel.  I’m not complaining, but I would appreciate if I had more than numbers to dignify that my existence is worthwhile, as the 60 or so Pageviews I accumulate daily are hardly what I consider to be reassuring that people care about my existence on the interwebs.

Okay, let’s continue the Crytek Saga!  First off, it turns out that Crytek got themselves a little bit of scratch from the selling of the Homefront I.P. to Deep Silver which is worth about $100 if you ask me, but C-dawg paid about five thousand times that in the THQ auction.  Also gained from that is Crytek USA, which had some core Vigil Games staff, but is now getting its debut title, Hunt: Horrors of the Guided Age, was taken from them months before its projected release date, with Crytek’s German studio finishing it up for the holiday, where it will go unnoticed.  What, it will!  Much like how EA will end up making money despite last week’s release shake-up, especially seeing as how they are launching their own XBO subscription service, which, for $30 a year will give you access to a library of four or more EA games, which will change monthly… yeah, nothing all that bad about that, doesn’t sound like PS+ by any stretch, but that is because instead of Dragon’s Crown they have Peggle 2… okay, not the best example.

You may have noticed that I said it would only be on XBO, because it is, yet the question of how easy it would be to get into the platform is one many have wondered, and now there is finally a poster child for everybody to suckle the firm breasts of, as Sixty Second shooter costs about 5K to get in the XBO zone… that is not that bad.  I mean, PC is way cheaper, but a thousand sales for a $10 title means you’ve entered the profit zone… unless Microsoft has some WiiWare level dirt when it comes to payments.  Well, good news so far, Crytek USA notwithstanding, yet plenty of them have apparently spread out so far, venturing places big and small, much like Michel Ancel.  No, he is still at Ubisoft Montpellier, but is also part of Wild Sheep, the 5,247th indie developer in the world, although he certainly is working on Beyond Good and Evil 2, so his Mighty Number 9 version of Rayman will likely take some time, assuming he will become the Inafune of Europa.

I actually do feel a bit sorry for the Inafune of Japan, Inafune Prime, as he is trying to make games in a nation where the mobile industry has more cash being pumped into it than handhelds and consoles combined.  5.1 billion USD for Mobile, 4 billion USD for more traditional video gaming machines, and now it is no wonder why Japan more or less lost its grip on being the primary juggernaut in the industry.  I’m not saying it is bad, just a bit depressing as, in my mind, mobile games hold the least value of any in the industry, as they are often designed for people to regularly and routinely play them, and are designed to mess with people’s heads and trick them into having fun.  Or in less subtle terms, the Mobile Industry is a separate entity that has grown into one made of dark tentacles that enjoys raping children.  Praise the sun.

Actually, I’m not gonna praise shit because Studio Ghibli, the go-to studio for showing people anime as they produce really high quality and cool things… for the most part, they are closing shop.  I literally found this out while getting this post ready, so I’m just upset and angry about this.