Club Nintendo is shutting down, which is rather surprising, but based on Nintendo’s mention of another rewards program, it may be that they are simply getting their crap together and properly tying everything to the Nintendo Network, which they have been trying to build for the past few years.  The timing does seem a bit off though, as they just announced a new system, and have provided a nice batch of games one could use to get quite a lot of NIntendo fun-bucks, which will need to be spent before the service expires… So don’t register that New Nintendo 3DS XL just yet. 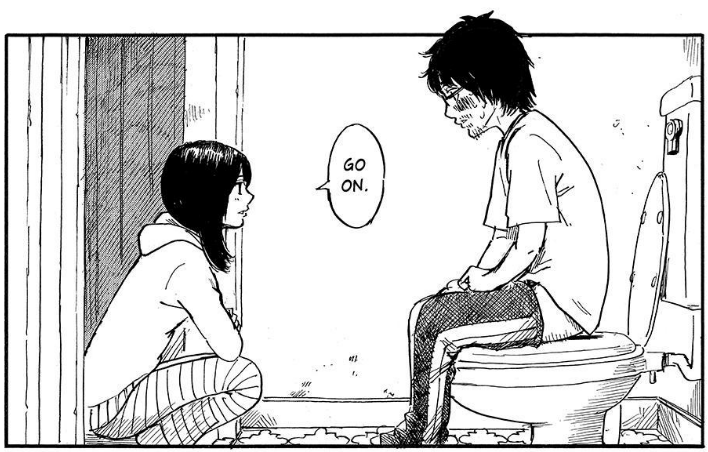 Also don’t get excited for that boring looking Human Element game shown at The Game Awards, because the developers have closed their doors, and put the game on “hold”.  Honestly, the game was being reworked as of November 2014, so I do not see it coming back unless there is just too much work done for a publisher to not give these devs another shot.  Although, in my world Borderlands would have been a major flop and a critical bomb, but no, part two and the abysmally named Pre-Sequel are getting a Gen8 update.  I know I am in the minority here, but playing 25 hours of Borderlands 2 felt like a waste of twenty hours, as I was just trodding through its boring and repetitive world that was only given a bit of flavor from writing you are not paying much attention to.

Heck, I would rather see just about any developer see success over Gearbox based on their turnout over the past few years, as it was pretty much all crap.  Say what you will about, I dunno, the Remember Me devs, Dontnod Entertainment, they at least were trying something different, and still are, and are going to, but not really, because a vampire RPG is far from edgy.  Yet Life is Strange does look rather interesting, so perhaps their first step was sloppy, kinda like how Zenimax Online’s first attempt at a game with the Elder Scrolls Online was pretty poor form what I heard, which is why the game’s dropping the subscription and heading consoles where it will likely be ignored once more. 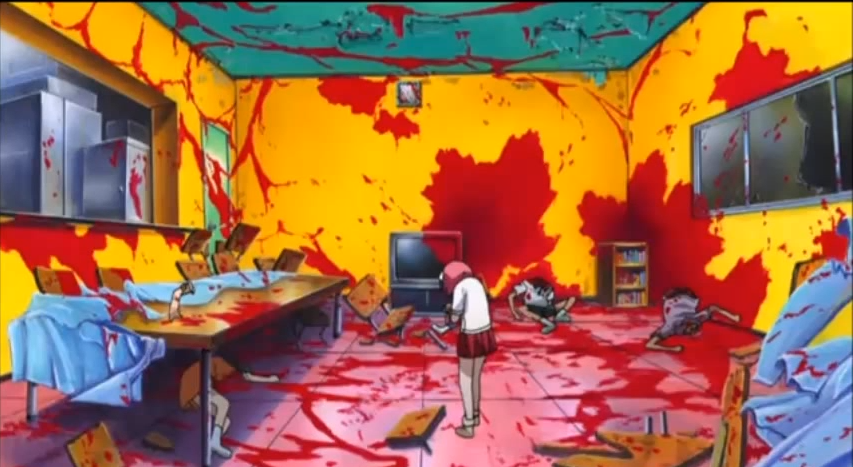 On that note, this may as well be the time when people start guessing the genre, or I suppose proper form that the new Battletoads will take, because Phil Spencer basically confirmed it.  First off, why exactly do people care about Battletoads?  It’s an obnoxiously hard game that would have otherwise just been a lame TMNT knock off if not for the fact that people remembered it, and apparently obsessed over it enough to justify a crossover with Double Dragon… For some reason.  Second off, why would anybody view this as a good thing?  Rare’s output ever since Microsoft had bought them had been pretty lackluster.  Sure, some people like Kameo and I guess a few may enjoy Nuts & Bolts, but I don’t get people who view them as the same company who made those classic N64 titles.

Actually, Donkey Kong 64 horrified me as a child, as I had so many fears about playing video games, most of them based around the idea of failure.  But I have changed, and so has the medium, I guess, as Virtual Reality is continuing to be a thing, with Microsoft going for a more augmented form, as they showcased through a trailer for their HoloLens, when Sony had proper demos last year… Huh.  Whatever, I have far more interest in just about anything else, such as, say, Grow Home.  A Ubisoft tech demo of sorts that was turned into a downloadable exploration based game that will be released in… two weeks.  Also it has a very nice art style and generally looks to not follow the bland breed of exploration Ubisoft’s AAA side is known for.

There’s only a teaser out, so I’m not really sold yet, and will wait to see the general reception towards the game until I pick it up.  Not like it will be a heavily discounted re release, like Hyperdimension Neptunia on PC, which I will review, just after Trails in the Sky, and a few games that will act as a JRPG buffer, as I try to avoid back to back 60 hour titles.  Somehow I feel I have the time for that, but fighting games just seem like too much of an investment in my book, even if they are supposedly easy to play, and look pretty rad, like Pokken Tournament.  Plus, there is the whole competitive angle, which I do not enjoy one bit. 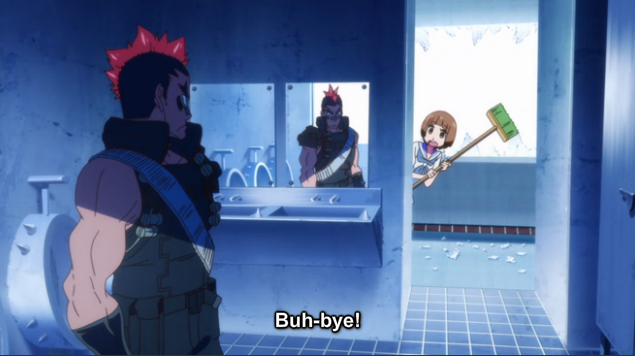 I also am not fond of the idea of making people wait for something when they want to buy it, but Atlus thinks otherwise, and is planning a 30 hour Persona livestream…  There is no way that will be even remotely worth watching in its entirety.  I loved P4G, and am excited for Persona 5, but anybody who stays up for thirty hours to see a trailer is crazy in the coconut.  Almost as crazy as the idea of Fahrenheit: Indigo Prophecy Remastered, when you realize how disappointed people were with the final product, and subsequently everything else David Cage made.  Hell, Beyond: Two Souls may have been good if the story was told linearly and the player had an idea as to what was going on, let alone form a connection with the main character…  Yeah, I’m probably going to review it eventually… and give it a 3/10. 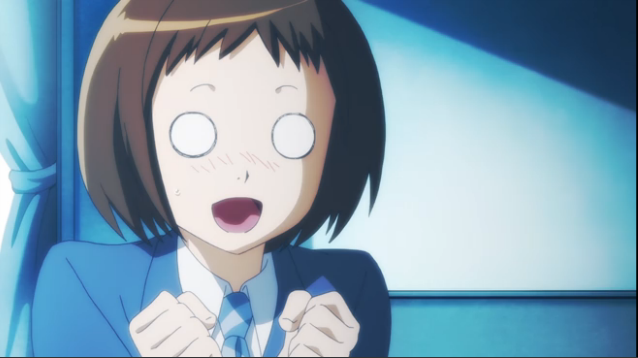