…I’m just really pissed at myself for so much.  I know, I poke fun at myself for being kinda shit time and time again, but lately it’s been getting worse and worse and I don’t have anybody who I feel I can share any of this shit with.  It’s a pretty sad state of affairs that I thought I had conquered years ago, but I have not, and I truly do not think I will be able to get my shit together… at any point in my life.  So, yeah, video games.

What better way to start a week with the news that a developer has shut its doors, with the name of the day being Spark Unlimited.  You know, the guys who made Legendary, Lost Planet 3, Yaiba: Ninja Gaiden Z, and some Call of Duty game in 2004… Yeah, I am surprised they didn’t close down a year ago.  Also, Reality Pump, developer behind Two Worlds, the Earth 21XX series, and Raven’s Cry have also shut their doors.  The aforementioned Raven’s Cry is the main reason for the closer if I had to peg one, as it was in development hell for about three years, and was pretty darn awful from what I can gather.  It’s sad to see developers lose their jobs like this, but when it’s C tier companies like this, I can’t really feel all that bad. 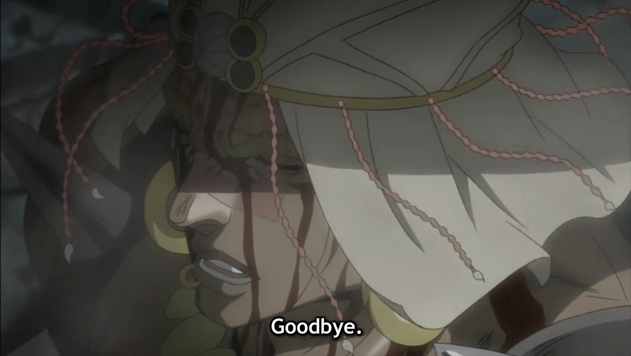 That’s not to speak badly of the people at the studio, as if given the right environment, any one of those guys could have been a recognized name in the gaming world, such as Igarashi, who is going to launch a Kickstarter for Bloodstained: Ritual of the Night.  Said Kickstarter is not yet properly announced, but is totally coming as shown by a very obvious teaser site, while the details were provided by leaks.  Also, Igarashi did two hours of a playthrough of Symphony of the Night recently, and if my monitor had arrived yet, thanks for the two month delay IT savvy, I would have started playing Symphony of the Night again to get my excitement levels up.  However, to be honest, it is a bad idea to anticipate anything.  Hype and promotion can skewer the quality held by a lot of things, and most games nowadays are a lot better when they can be purchased for the same price as one’s lunch. Others, namely one particular Playable Teaser, was free and offered one of the best modern horror titles despite being incredibly small and basic.  Unfortunately, it, as in PT, is now gone, and can never be downloaded again.  …Okay, I’m not buying Metal Gear Solid V for several years now, if ever.  I loathe this company’s practices, and would actually view it as just to pirate their titles, as they clearly do not deserve money from their fans.  Good riddance to you Konami, or at least until you are not run by a pile of feces given sentience.  I hope you vigorously abuse and destroy your franchises beyond repair, especially Metal Gear, Silent Hill, and Castlevania.  Or just sell them to another company, I guess…

On the complete other side of all of this, Imageepoch, the JPRG developer who was just about to go out of business, has gone off of the map, and nobody knows what the company is doing.  They are probably running away from the government and trying to get their game out before they go bankrupt, and somebody may go to jail…  Also, the game would never leave Japan, like a lot of Falcom’s library before the mid-ots.  However, based on an interview done with some Falcom bigwigs, they are pleased with the results of putting several of their games up on Steam.  Heck, some of them sold more than they did on their original systems, which I can only view as a sign that Falcom may look into porting a few of their more recent titles to PC.  Like Tokyo Xanadu, or Ys VIII, or… actually, the rest are just Legends of Heroes, or Kiseki, titles, which take millions to translate as they are basically four novels per game.  But unless they are less… uninteresting than Trails in the Sky, I honestly am okay with them not coming out.

…I honestly can’t think of a non-cringeworthy transition to go from talking about PC ports to Nintendo’s mobile move, as they and DeNA plan to release five games by Q1 2017, which sounds about right in terms of pacing, and should allow for a decent amount of time for each game to grow, and for them to get feedback before putting out the next title.  And they should have their first title out before 2015’s end, so I guess people will be able to pass judgement and get some clickbait by talking and analyzing the ‘downfall of Nintendo’ before too long.  Although, they are apparently making a Wii U Paper Mario, so they are doing just dandy… Unless it’s like Sticker Star.