I am working on a review for Saints Row IV, was going to publish it on Friday, but I got stuck on how to transition from one point to another, while on Saturday I got a headache and decided to play through all of Portal 2 in a single day.  Saints Row review will be up this week, Portal 2 the next, then D4, and Neptunia Re;Birth 2 sometime… after E3, probably.  That schedule actually sounds better than I thought it would, so, yeah, let’s do that!

The monitor I ordered finally came in, and I ended up completely and utterly hating it.  I have decided that I will not get a gaming monitor, as they look terrible when used for basic word processing or web navigating, which I say as somebody who turns the brightness and contrast of any basic consumer monitor down to zero, because it’s easier on the eyes.  This means that I will not get to play my Playstation TV, still, when there are a string of consistently good looking Vita games coming out.  Such as the JRPGs Ray Gigant,  and Yoru no Nai Kuni, or Land of No Night from the people behind Atelier, a series I am ready to get into the moment I buy a new monitor.  I actually thought they were both originally PS4 games, which speaks volumes of both the art style and the power of the Vita.

But regardless of how good your art style is, it’s made all the worse if your game is ultimately not fun, or if the game suffers from issues that are on a level where they are not deal breakers, but amass into a rainbow colored wad of irritation and aggravation.  That is what I think of Pokemon nowadays, as the premise is so strong and has so much potential to grow.  It’s at the point where I am willing to look anywhere else to see a similar premise be executed better, like Undead Lab’s next title, Moonrise.  However, the general art style and monster designs hardly strike me as impressive, and I am more than likely to just pass it up whenever it comes out, as it does not quite scratch the itch I’ve had for over a decade at this point.

On the subject of a negligent aspect that has persisted over a long period of time, some people got the domain of eastarwars.com, which listed how less EA presents : Star Wars Battlefront is in comparison to its predecessor ‘a similar title that came out roughly ten years prior but is in no way worth comparing to Star Wars: EA Battlefront.  While also showing just how little regard EA has had for companies it acquired over the past few years, as their ideals of having the biggest and most popular titles at any given moment have been… pretty stupid ideals to be quite honest.  Just because you can make something big doesn’t mean it’s better than something smaller.

I think I’ve talked about this before, I cannot remember most of what I write to save my life, but none of the big AAA publishers really captivate my attention nowadays, and I barely even touch their output as of late.  It makes me feel odd about even having a fraction of anticipation for E3.  Fallout 4 will probably be pretty great after a year’s worth of mods, but only then.  Doom 4 should get me excited enough to check out the older titles, namely that Brutal Doom… thing that is so advanced I think mod may be underselling it.  Mass Effect 4, or a reworking of the original trilogy would be nifty, but I am ready to be pessimistic up until the release date.  Ubisoft always has Rayman, Beyond Good and Evil, and UbiArt, while everything else can be fast forwarded through for all I care.

Sony may have treats to make the PS4 more enticing, same with Microsoft’s XBO (yes, I am still not calling it the X1).  While Nintendo will have a good showing, I am sure, and will likely convince me to buy a Wii U before the end of the year… even if I really do not want that GamePad, at all.  Square Enix will probably… not announce a Dragon Quest localization.  With that PC conference being a wild card that I will likely walk away from with maybe one or two more games on my wishlist.  As for the entire event, I’m expecting to see maybe ten additions. 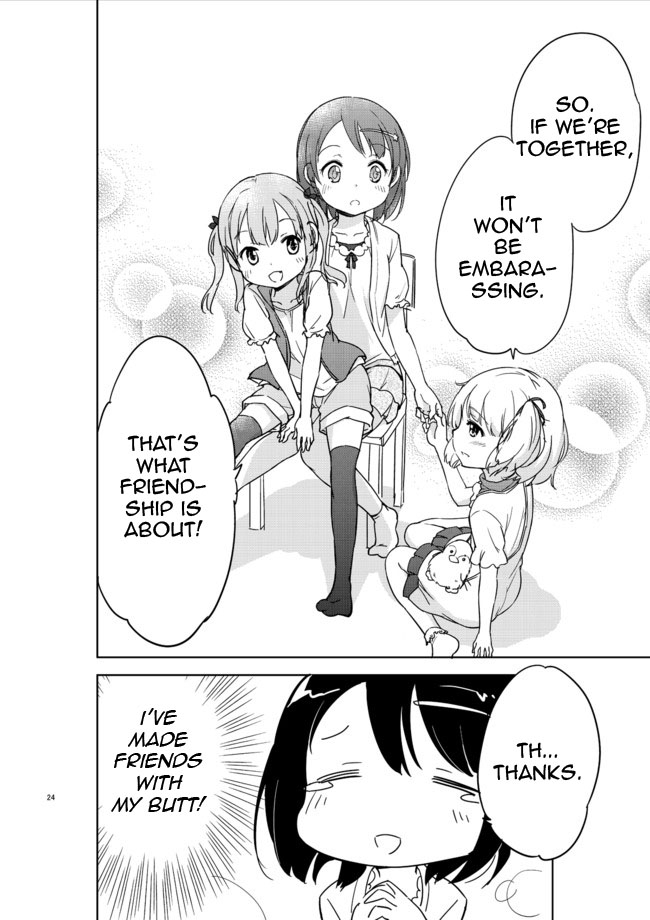