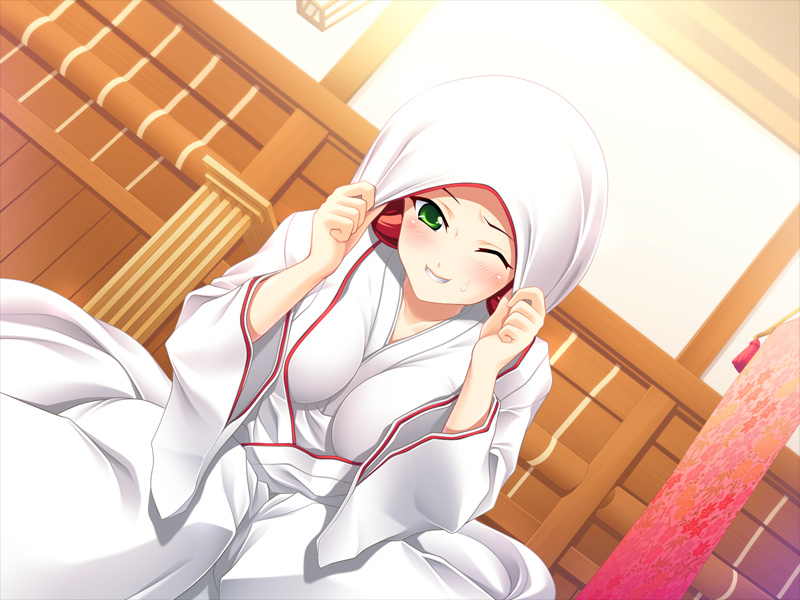 For the record, the title is just a bit of a joke on my part, as are most of my Nigmabox Rundown titles.  This E3 was pretty good as a whole, and had more diversity in general. More games of more types and there were some really nifty announcements as well.  It was a fun time that did have some industry BS, but at least it was at a lower level than it had been the past few years.

Disclaimer: For my coverage of E3 2015, I chose to use captioned CGs from a series of Eroge (pornographic games) developed by the companies Crowd and Bishop.  I in no way support these titles, I dislike pornographic material in general, but I do like some of the non-pornographic art included in these titles, and thought this would be a fun little gimmick.

So, the idea of ignoring games media at large was thrown around by a certain someone who I enjoy during the aftermath of E3 2015.  I won’t name them as I dislike seeing somebody’s face as I poop on them, but I’m talking about the idea more than anything.  In a perfect world, hype and fanaticism would not exist and everybody would look at every product that is being sold to them with a large degree of cynicism, while corporate loyalty would be either incredibly rare or nonexistent.  It is dumb to look forward and waste time and energy in spoiling oneself about what new games are coming out, and the world would be better if people focused their time and energy in improving it and blah, blah, blah.  Most people realise this sometimes in middle school, but by the time they go through high school they should be aware of how the world is not perfect.  The reason people get excited about things that they really should not be excited for is because it makes them happy, people ultimately care about their own happiness above all others, and those who may seem selfish are likely getting some degree of happiness from helping others.  Also, in a perfect world work would also be play, and entertainment would not be needed.  We would have also met aliens a couple thousand years ago, emotions would be optimized for social productivity, Earth would be prettier than it ever was, and everybody would be a sexy gazelle-like Futanari who ejaculates in weird rocks to create babies. 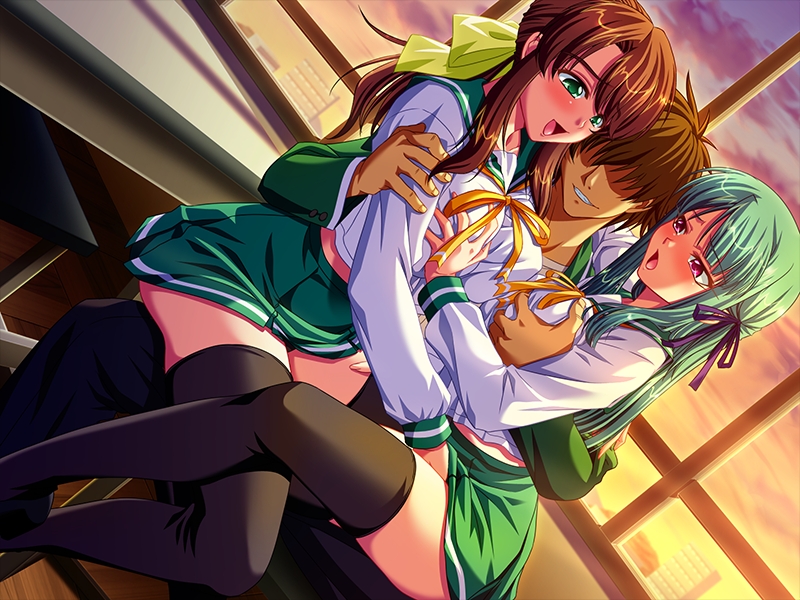 I really do love destroying my credibility by saying crap like this. That, and Futanaris. I’m so mad it took me twenty years to learn that term…

Okay, so I want to talk about the babies who were crying over Nintendo’s E3 presentation.  I thought it was okay, but the one part that got people’s buttholes sorer than after a day long sodomy session was Metroid Prime: Federation Force.  For the record, I do not plan on talking about this game unless something major happens.  I do not want to give it any more attention than it deserves, and it deserves to fade away into obscurity.  I don’t even view it as a Metroid game, I consider it to be a waste of Next Level Games’ talent, but when you make a Change.org petition to cancel a game’s development, you have crossed the line.  I know it sucks that it’s been eight years since the last Metroid game, but try and be mature, people! 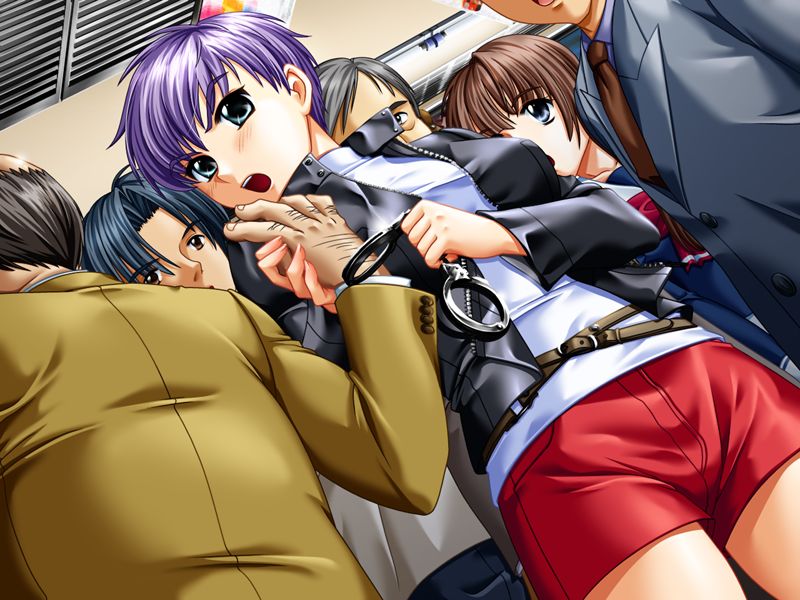 Do it or you will be sleeping with the jail lion!

Being mature and not making another reference to Futanaris, Bloodstained: Ritual of the Night always seemed like a game that needed a bit more than half a million dollars to be realized, although it got about 1100% of that after a month.  But it has been revealed that Bloodstained had a publisher from the get-go in the form of Deep Silver, further making them come across as an oddball publisher, as they also put out Ride to Hell: Retribution 1%.  Shenmue 3 is also, obviously, being made with more money than the two million goal that was shattered within hours.  Well, it turns out that the game is being funded partially by Sony, and the game needs at least ten million dollars for a truly open world… you’re going to need some major fan support there, buddy.  I mean, Bloodstained had wonderful stretch goals, and free bonuses were added via promotions.  I’m just saying, it was very precisely created, while this seems very thrown together.  And that was just 5.5 million.

Granted, I hope the game does well, and would like to play it, but only after Shenmue 1&2 HD hit Steam, as the Dreamcast ran on a modified version of Windows CE, so porting it should not be super hard.

Also, Steam sales are currently in the process of ending, and I managed to get a pretty alright haul.  I got Metro 2033 Redux, Metro: Last Light Redux, Epic Fantasy Battle 4, Eden*, Legend of Korra, LISA, Resident Evil 4 HD, Momodora III, and Dysfunctional Systems: Learning to Manage Chaos.  So a total of nine games, for $45.  I have now bought every game I wanted to that came out before 2014, aside from a Double Dip for Singularity, but Activision is very strict when it comes to their Steam prices.  Anyhow, that’s it for E3 2015.  I’ll return with more of this BS next year! But for now, back into my cell I go.