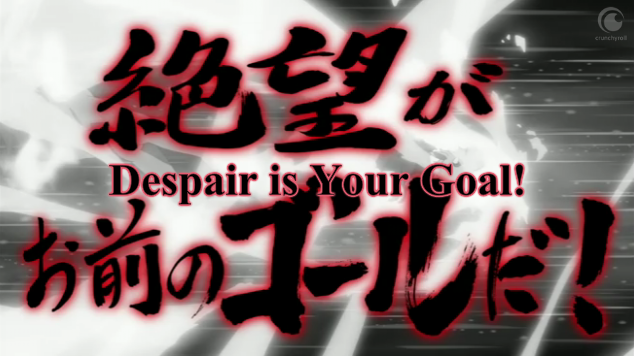 My Punchline review will be next week, I fell into a bit of a rut where I felt that I would be unable to appreciate it properly and as such put it off.  It is the reason why I do not go through games as quickly as possible, as I feel that I will not be in the right mindset and as such will have an inaccurate opinion on the show.  I know that is a messed up way to view things, but it’s why I asked my mother if I could start going to a therapist.  Along with the gender bullcrap that I have developed because I’m an idiot who cannot be happy when they have no true reason to be unhappy.

Anime Expo happened this week/weekend, and for whatever reason the event has actually become something of a hotspot for game announcements.  Firstly, Sekai Project announced loads of Visual Novels that I have mixed levels of interest in, even though I have about five visual novels to get to.  Digimon: Cyber Sleuth, that rad looking Vita Digimon RPG, is coming to North America, specifically on both the Vita and PS4, but a physical release will probably not happen.  Eh, not like there’s a real chance of it being pulled, so it’s all good.  However, the fact that Bandai Namco also announced that Tales of Symphonia will be heading to Steam make me wonder if they will bring this little cutie over to Steam.  Yes, the company screwed the pooch with Dark Souls and Lords of the Fallen, but I take it they learned their lesson, especially now that refunds are available to all. 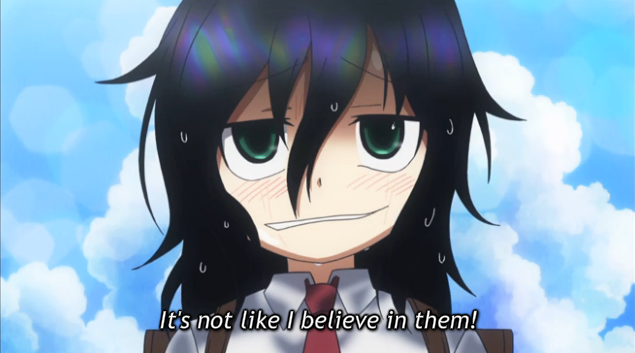 Yes, yes, I know that my PC port requesting is a bit undignified, but I would love to play loads of games on PC, such as the newly revealed Zero Escape 3.  I knew this was coming, but it is nice to have confirmation and know it will be out in roughly one year.  It’s a bit odd how a visual novel is being developed with a western audience in mind, and I was also expecting a Kickstarter, and thankfully do not need to drop $100 on their game.  What is getting a Kickstarter is  Comcept and 4 Degrees Celsius’ newest project, Red Ash, which is set to be a Mega Man Legends successor from what I gathered.  It actually has two Kickstarters at the moment, one for the game, asking for $800,000, and one for the five minute long OVA, asking for $150,000, with plans for a film with $2,480,000, which it is not going to receive as its rewards are not very good.  I get that you want to keep people busy since Mighty Number 9 is basically finished, but maybe wait until a month after the game comes out… Also, why reveal a Kickstarter during the Fourth of July?  I wish the title the best, and may throw $25 its way, but this is… kinda shady. 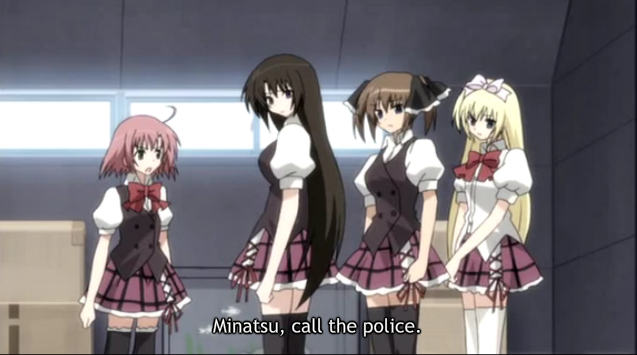 On the subject of crowdfunding games, the next title from Lab Zero, the SkullGirls developer, Indivisible is an action RPG inspired by Super Metroid and Valkyrie Profile, had some nifty concept art to show off, and will have an Indiegogo later this year, with a release date around 2017… And seeing as how this post is already mostly about crowdfunding, two former NISA people are working with some programmers they found in the streets of Seattle to create Undead Darlings ~no cure for love~ threw their hands up and began working on making a lighthearted zombie apocalypse dungeon crawler filled with cute anime girls because they didn’t want to join their friends and localize some Nep Nep.  Also, one of the two people behind my favorite punching bag, Gender Bender DNA Twister Extreme, Lachlan Snell, is making a title before his first retail game is completed in the form of Max’s Big Bust: A Captain Nikorai Tale which looks far more worthwhile and less… shitty compared to his work before.  It will ultimately be less ambitious, and hopefully the writer learns how to properly write a semi-believable TG story, as it is really not that hard. 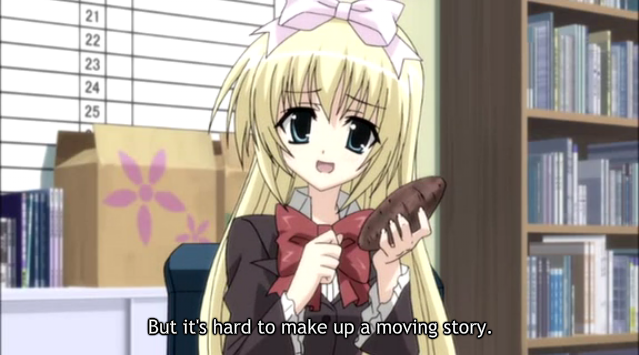 I will also say that funding a localization is not very hard, and Square Enix apparently just noticed that with the fact that Dragon Quest VII and VIII for 3DS are apparently being localized.  Good news, but not that surprising as the 3DS is a pretty darn good system for JRPGs.  Why was this not announced earlier, I have no clue.  But I do understand why it had to be leaked that The Last of Us is getting a sequel, as revealed by Nolan North at a panel at an anime convention, surprising nobody.  Nobody should be surprised that there is also a silly rumor going around about how the NX being released in July 2016 and is expected to sell 20 million units year one… It is true that  Nintendo just garnered a lot of interest from third parties, but remember how the 3DS and Wii U lacked quality software for the first year?  Well, they may begin porting Wii U titles to the NX as nobody bought the system, or at least bring later Wii U titles such as Pokken Fighters, which is a ways away from release as characters are still being announced, namely Weavile and Charizard, who are both perfect fits.  Yet, as I have grown to realize, I will never end up touching this game, so I likely should cease holding any interest in it.  Besides, I’d just play as Gengar and no one else. 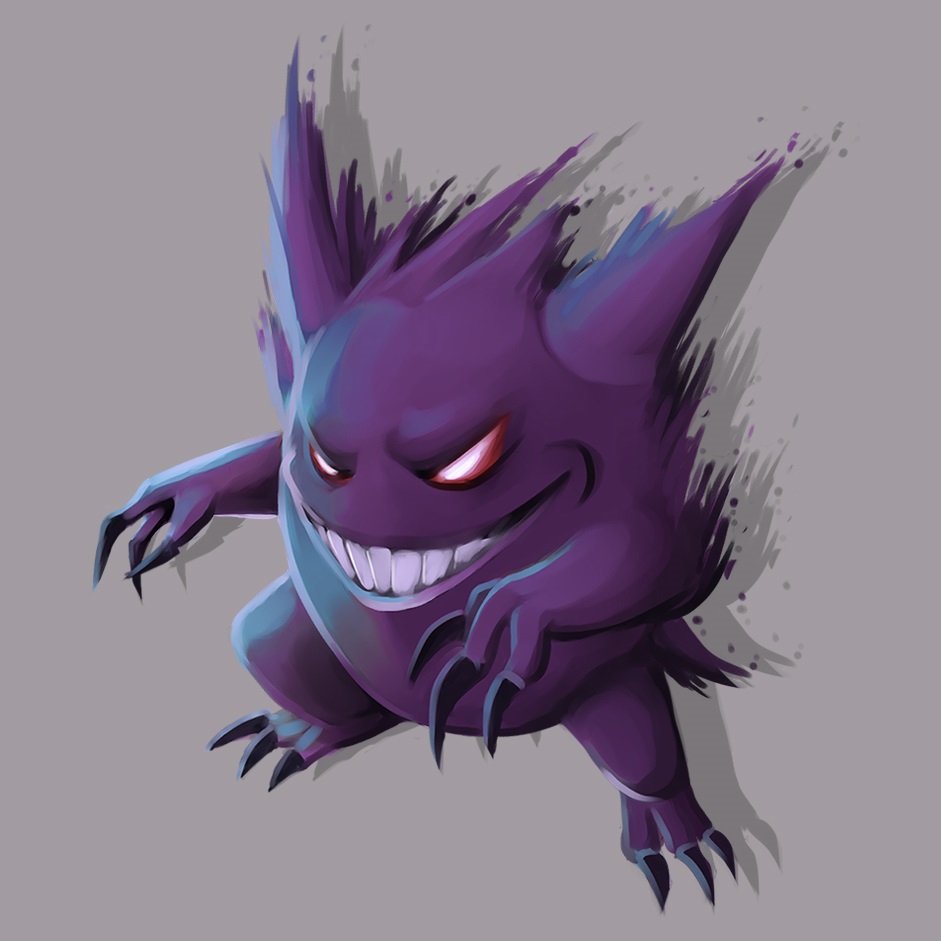 So, um, yeah, Zero Escape 3 was revealed, and now, officially, the number of games I personally want to see, and really do wish to be real are a new 2D Metroid and a Paper Mario 3.  That’s it.  Hell, I would be fine without a proper Metroid as fans have that shit covered.  Paper Mario 3, though… Give it a few years.  I mean, I don’t really like Mario’s iconic elements that much, and that itch could be scratched by other developers, so, um, yeah.  Things are great.  Now I just need for my four dream games to be made, and the industry can explode right then and there. 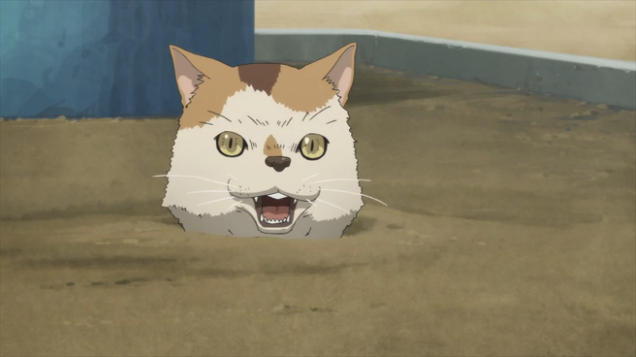 For the record, the single sentence summaries for my four dream games are the following:  A Metroidvania, for lack of a better term, with multiple playable characters who all progress through the game differently and have their own story tied to the world they explore.  A very silly and goofy fantasy action game set in a world where everybody uses magic as part of their day to day life, and does not bother itself with realism, racism, or seriousness in the slightest.  A fully fledged version of the delightful transformation centered visual novel Press-Switch, which will never, ever be completed.  And a mock Character Action title that is more or less a giant parody of every dark and edgy game ever made, but mostly Shadow the Hedgehog. 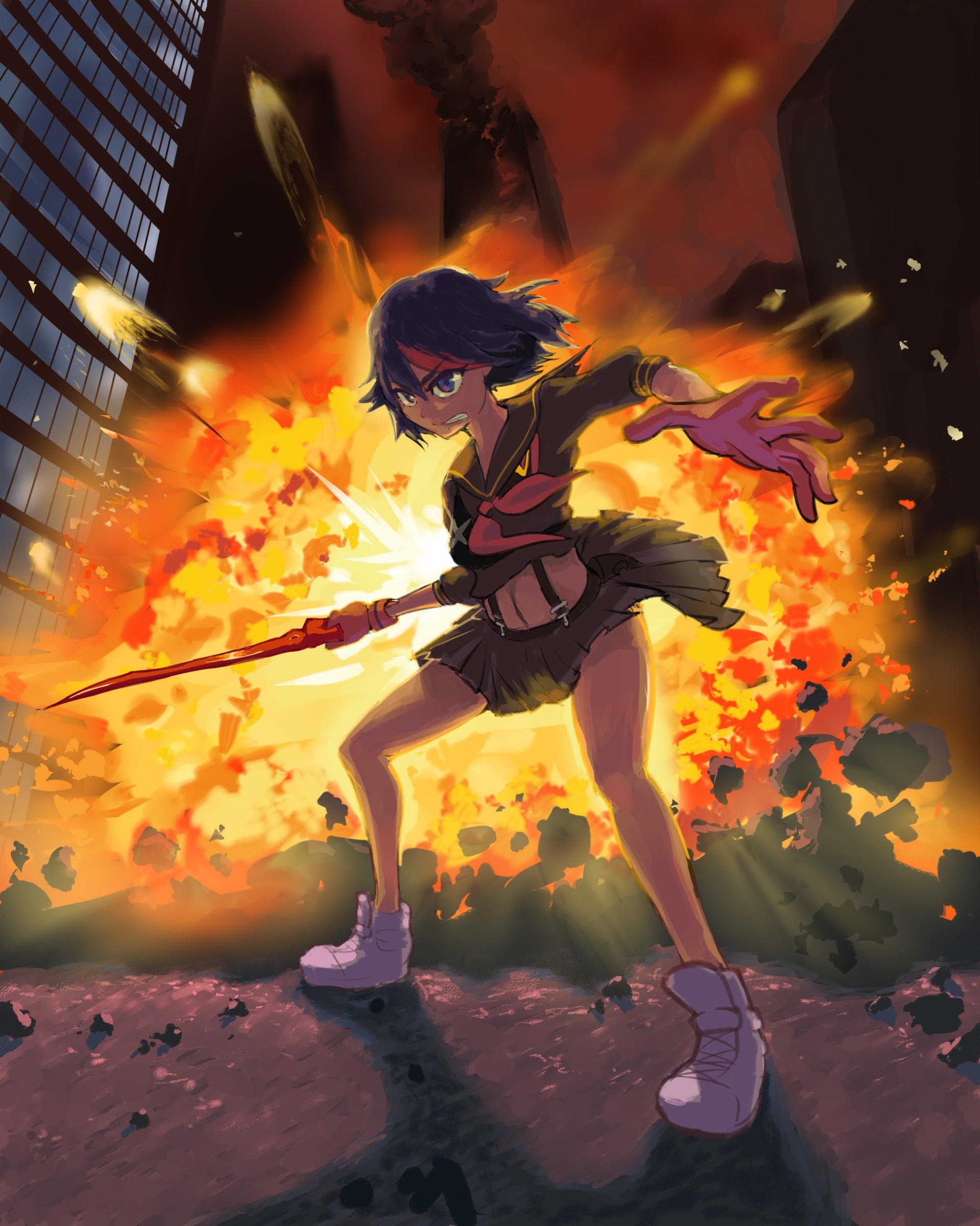