So some Japanese company made an Oculus Rift game where you fuck a balloon in a schoolgirl uniform to simulate sex.  Yeah.  That’s honestly perfectly fine in my book.  I’d rather have pronography be very clearly labeled as such while having next to no artistic merit, and simply be shameless in fulfilling the sexual urges of humans.  It’s better than any eroge that dares to have any artistic value, as it is being made for masturbatiory purposes.  I’d much rather have sex scenes in visual novels that you can censor if you enter a code, so it is clear you are playing it for the story… Yeah, this is a complicated issue I should not be addressing in the opening like this.

Konami is removing a lot of iOS games from Apple’s storefront for pretty much no reason, as even if they are not making money, you don’t need to pay a fee to keep titles on the store.  It’s pointless faffing about, much like the review camps they held for the less trustworthy outlets, wherein reviewers played Metal Gear Solid V for forty hours while having people leer at them.  Also, there are some ongoing allegations about Konami hiring high schoolers to port MGS V to PC instead of professional programmers.  Oh Konami, you little devil, you.  On the subject of devilish behavior, two people tried to bring firearms into the 2015 Pokemon World Championships.  A shotgun, an assault rifle, a lot of ammo, and a hunting knife to be specific, but thankfully the Boston police caught and arrested them for having dangerous firearms.  That’s it.  The events were not disrupted, nobody died, and nobody got hurt.  However, what do you expect when you post pictures of guns on facebook and say that you’ll kill the competition. 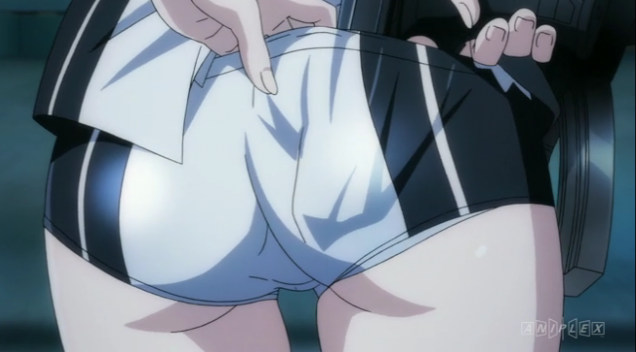 Back to VG shenanigans, WayForward has released Mighty Switch Force Academy, an Early Access PC exclusive multiplayer party puzzle game based on the first title in the series… I really am confused as to why this exists, but it’s fine.  WayForward is a quality enough developer to handle Early Access, and a co-op level maker for Mighty Switch Force makes sense.  What doesn’t really make sense though, has to be the Shovel Knight amiibo.  Now, when rumors started floating around about this thing, I assumed that it was part of a newly announced Smash Brothers character, even though the God of War and Battletoads crossovers would make that a little weird.  Instead, it’s just an amiibo, one that unlocks stuff for the 3DS and Wii U versions of the game, namely co-op and challenge levels, you know, things that could easily be brought over to all systems… So, yeah, this is cool, but also very upsetting. 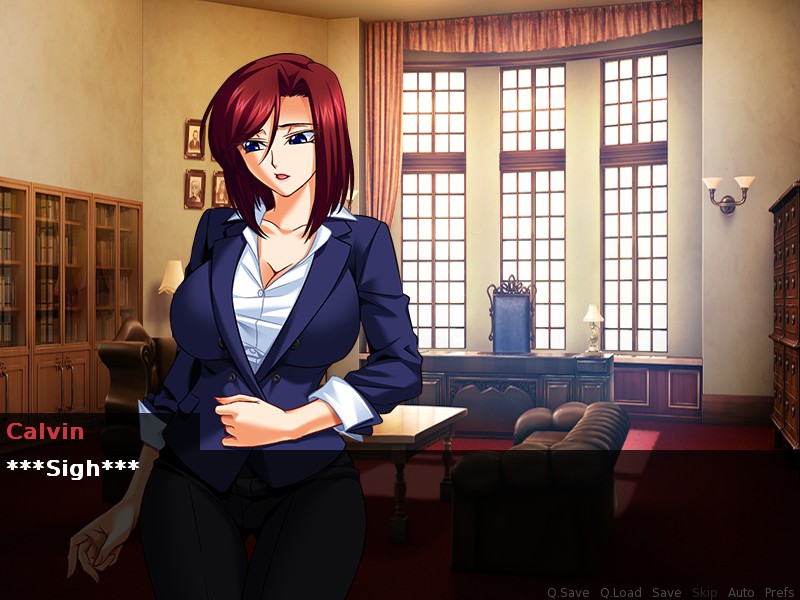 Mighty Number 9 in its entirety has been upsetting to me.  From the KickStarter that relied too much on nostalgia and fondness, the visuals that still don’t gel well with me even after knowing the game looks fine in motion.  The Red Ash shenanigans that this project is undeniably tied to, and the delays when I kept hearing that people expected the game to be done early 2015, instead of 2016.  Anyways, the game is at least receiving a trial version of sorts for backers, as a form of an apology for the wait being so long, and will arrive on the originally intended release date of September 15th…  On a lighter note, that Bandai Namco title, Project Treasure has been renamed Lost Reaver, and as I figured out after watching the trailer, the game is apparently free to play, which sounds oh so enticing, as duping your friends into helping you grind sounds like the epitome of video gaming.  Sorry, I just like concise single player experiences.

Let’s see, how to connect these two… Lost Reaver uses Unreal Engine 4, Cliff Bleszinski worked at Epic Games, and now that man is making an arena based first person shooter centered around gravity manipulation, futuristic fun stuffs, and crime-doers versus police people.  It’s called LawBreakers, which I expect from somebody whose most well known title is called Gears of War, and it is nice to see that all the good names have apparently been taken.  Hence why Double Fine is making a game called HeadLander, although the title is fairly appropriate.  You play as a spaceman’s head in a sixties inspired future who possesses enemies and characters to navigate through the world.  Just like Avenging Spirit for the Gameboy, except with exploration elements that surely will not become irritating as you go back and pick up the right body for the job ad nauseum.  Yes, I know I am being bitter again, but combined with the fact I feel the color pallette is far too fixated on reds, I really can’t say I’m all that interested in this.  Though if I was into the Head Swap scene, I’d be losing my shit at this announcement. 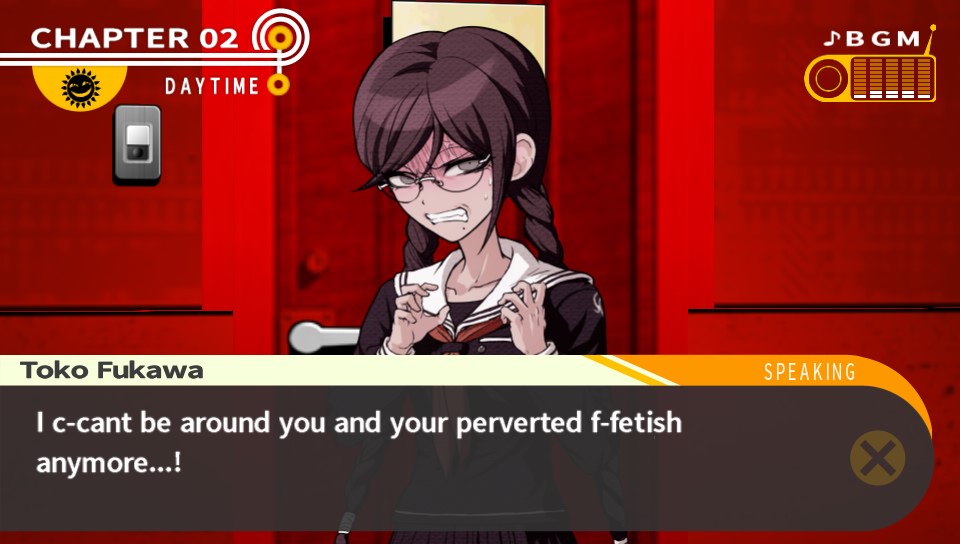 Speaking of announcements, a segway I could for half my transitions, Rainbow Mika from Street Fighter Alpha 3 will be returning to bring for her twin-tailed wrestling goodness to a new generation in Street Fighter V.  As I have grown to expect, all these characters look very interesting, but as I learned rather recently, I genuinely do not like fighting games.  Not that I’m bad at them, which I am, but I do not like the appeal of actually playing them.  It’s more than I can say about Borderlands, which I view as just as bad as everything else Gearbox made over the past decade or so, as it is manipulative and tricks people into thinking they are having fun, when they really are not.  But for some reason the series is successful, and is set to receive a movie… If it were a 2D animated movie, I would be totally down with that, but it will not be, which is so stupid for a series that is very clearly inspired by comics and the like.