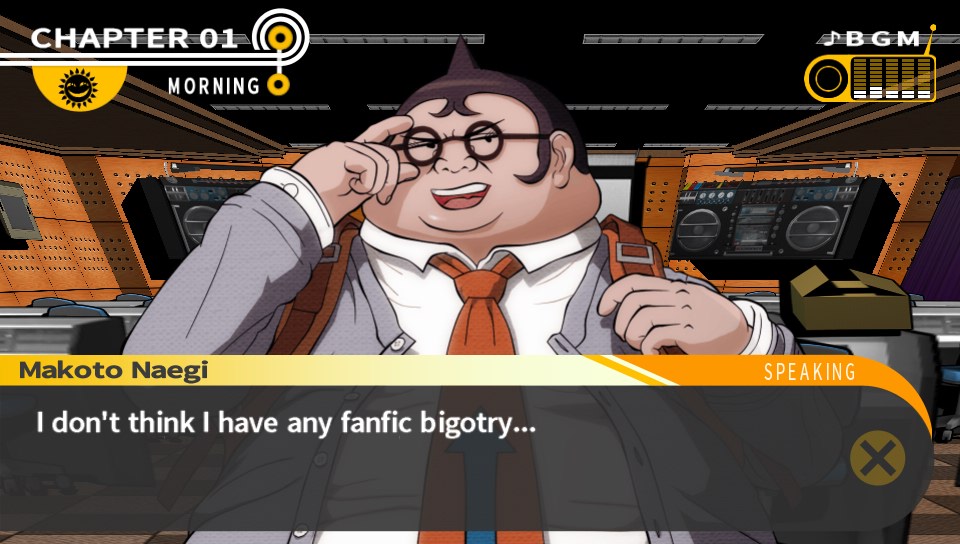 I am surprised that Sega has not tried to shut down Sonic World, as it is basically a refined and reworked best-of compilation of Sonic Adventure 1, 2, and Heroes, all games I grew up with and love in a way, even if they don’t play very well.  But seeing that combined with enough care and autistic fan devotion to add in every possible playable character from Heavy and Bomb to Fang the Sniper makes me jitter in sheer disbelief that this is real.  True, I only played two levels of the game as Knuckles before I realized that this game was definitely still in an alpha or pre-alpha state and put it down, but if it is ever completed, this fan-game may very well be the best Sonic game.

So, apparently Pikmin 4 is in development and nearing completion, which makes it a prime suspect for an NX launch title.  Nifty, unlike the news that traditional 3D Mario games simply do not sell as well as the 2D ones, which is why there will not be one for the Wii U.  This is a generational thing, but I really do not enjoy 2D Mario games, if only because of the stupid run button and slipperiness it provides.  3D Mario games, namely the Galaxy stuff, those are some of my favorite games of all time, and the worst thing about them is that I don’t really care for Mario’s design, nor do I care for most designs of that sort, aside from Cuphead.

But my indifference turns into irritation when I hear that Nintendo is cracking down on speed runs of their game and any content that uses rom hacks… seriously.  Nintendo is being the oldest most bigoted man when it comes to embracing social media, as they feel they deserve the proceeds from other people’s work, which in turn made a slew of influential people on YouTube and such ignore Nintendo’s output as they cannot make money off of it, thus limiting Nintendo’s visibility in the gaming world, and making them more irrelevant as they choose to go after pennies instead of dollars.

The Pokemon Company, meanwhile, is aiming for all the money with Pokemon GO, a free to play mobile title that will allow people to catch Pokemon in augmented reality, and encourage people to go after Legendary Pokemon with a slew of other people in the form of raids…  Pokemon is now a free to play phone based MMO, and it took only twenty years to get there.  And based on some recently revealed information tied to a new four forms for Zygarde, a new look for Greninja, and the announcement of an anime series called Pokemon XY & Z, I feel that the 20th anniversary game will be Pokemon Z… Splendid.

Anyways, Dragon’s Dogma: Dark Arisen will be coming to PC in January of 2016… Okay, thank you Capcom.  I got what I asked for, and I hope Capcom doesn’t outsource the port to some schlubs, and it winds up being really good.  If the port is street trash, somebody will probably fix it though.  Also, Arc System Works is continuing to support the PC market, Aksys be damned, by bringing over Arcana Heart 3: LOVE MAX!!!!!, because why not?  Oh, and throw in some of those Yumi’s Odd Odyssey, or perhaps I should say Umihara Kawase, titles.  But when you’re talking about the mobile ports of the SNES-era FInal Fantasy titles, namely Final Fantasy V, you can sod right off, as I don’t want that trash in my house.  The GBA version, sure, the SNES port that one PC developer was working on back in the nineties, that would be weird, but anything is better than the terrible looking mobile port that is a middle finger to any pixel artist.

Square Enix has also has a bad habit of giving Kingdom Hearts fans the middle finger , and with the news of a potential Kingdom Hearts 2.9, as leaked via a man’s Linkedin, it is happening, and will oddly come to PS3 and PS4.  But it’s just a rumor at the moment.  Unlike the recently revealed Middle Eastern Street Fighter V character, Rashid, who has wind and tornado powers.  Or the fact that, after a Game Informer story on Dark Souls 3, it was revealed that the title will use a magic meter instead of a an ammunition system as was the case in the prior games.  It worries me, someone who used a lot of magic in the first title, but I haven’t even seen gameplay of Dark Souls 3, so I’ll go back to ignoring it while waiting for Scholar of the First Sin to drop below $15.  Oh, and as another piece of related news, From Software is getting so big and busy that they are opening up an new studio in Fukuoka, responsible for asset creation as making a large environment filled with interesting and varied enemies takes a lot of work.

Yes, I am very petty and careful with my money, but I understand that it is worthless unless you spend it, like CD Projekt Red did, as The Witcher 3 cost about 81 million, which confuses me as I thought the game was only $35 million, but perhaps that was before the advertisements.  They made money, so that’s what it’s important, unlike Microsoft, who I doubt has made much through their Xbox Live Indie Game service, which they recently announced will be coming to a close.  They thankfully addressed that they are looking into ways to preserve the library and will end the service in roughly two years.  That’s fine, assuming their manner of preserving this very… diverse lineup of titles is good, and if it’s bad, then: