So, my plans for building my new PC have fallen through yet again, and my confidence is somewhere down in a toilet, being eaten by rats, as opposed to living on the streets where kids throw rocks at it and call it gay.  Anyways, here’s a recap of happenings in the video game industry over the past week.

Because their western half of Aksys is so reluctant to publish games on PC, Arc System Works has been taking it upon themselves to port their fighters to PC, such as the recently released Guilty Gear Xrd.  They plan to continue this trend with five more titles, those of BlazBlue: Chrono Phantasma Extend, River City Super Sports Challenge: All Stars Special, Melty Blood: Actress Again Current Code, and Under Night In-Birth Exe:Late.  They didn’t even develop the latter two, but for some reason this Japanese company has the publishing rights for both of them.  Those aren’t the only games coming to Steam, as a whole bunch of ports leaked from the Steam helpdesk!  Also Bat Rats Show and Half Life 3, but I don’t want to talk about either of those. 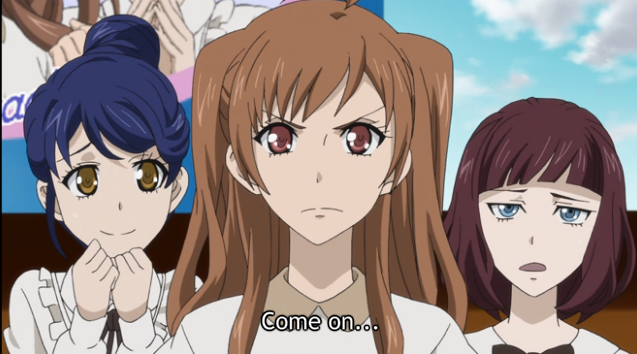 NISA has registered a spot in the Steam databases for Criminal Girls: Invite Only, Danganronpa 1 and 2, Phantom Brave, a PS2/Wii/PSP RPG that is supposedly super good, and the gorgeous Vita and Xbox 360 Acquire title, and Stranger of Sword City.  The visually appealing Ray Gigant is also being ported from Vita and Steins;Gate may have gotten the license to be sold on Steam.  Tecmo Koei is continuing porting their games to the PC with Arsland: The Warriors of Legend, and XSEED is bringing EDF to PC, where it will flourish like mad if it has good online and decent mod support, with Earth Defense Force 4.1.  Also, Everyone’s Gone to Rapture is no longer a PS4 exclusive, Rise of the Tomb Raider will eventually hit PC, which is unsurprising, and Final Fantasy X/X-2 HD Remaster is joining FF Steam library, which is still missing I, II, IX, XII, and a good version of V and VI.  Oh, and GungHo basically confirmed that they are bringing both Grandia and Lunar to Steam, sparked by yet another database leak.  Seriously, this basically an E3 for me.

This wasn’t quite a leak, as it was simply made available, but a potential controller design for the NX may have been revealed, and it has a handheld touch screen making up most of the controller, which I find to be as appealing as a poop.  I can barely even wrap my head around how this is suppose to work, but I know that I do not like the idea, and I don’t want to see it be used by anyone, ever, for the rest of time.  I’m an old person who just wants to play her video games with a controller and not worry about anything other than what’s on my monitor.

Some new details have been revealed about Final Fantasy VII Remake.  Firstly that the game will be made by multiple developers, including CyberConnect2, the studio behind Solatorobo, Asura’s Wrath, and those Naruto games, which has been rumored for a while.  The game will also not be making use of Square enix’s latest internal engine, but rather Unreal Engine 4, which probably makes it easier for other developers to help make the game.  Also, I guess it does fit the bill, as one of the primary goals for this game is to visually look as realistic as possible…

Yeah, I am not a fan of that, although I do understand the company’s decision to turn Final Fantasy VII Remake into a multi-part series.  While you can angle this as a greedy move, this is a very sensible move financially, as the game would be horrifically expensive if done as a single game, and a lot would need to be cut.  This way, modern Square Enix can reimagine their most beloved game, and will make more money than they would with a net loss.  Also, people will get an ultimately better game.  …At least in theory.

Dream games are not always what you want them to be.  On that note, a bunch of 90s PC enthusiasts who spent over five grand on new PC parts during that decade will be glad to hear that System Shock 3 is being made by some former Origin System employees, specifically the people behind Ultima Underworld 3, also known as Underworld Ascension.  Also, CD Projekt Red’s Cyberpunk 2077, a game that was announced about three and a half years ago, and nobody outside the company has seen any gameplay of it yet, will be out in late 2016.  You remember that game, right? 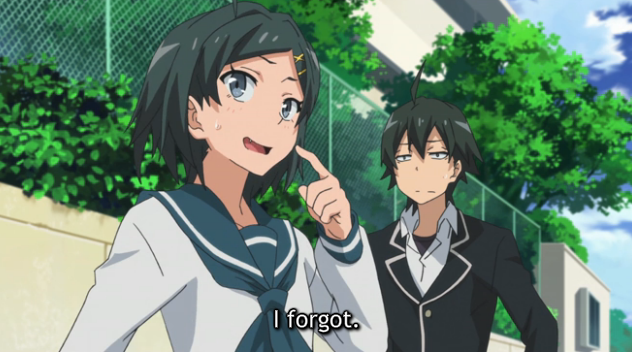 Also, some new miniscule details were revealed about New Danganronpa V3, which is totally getting a new title in its localized version.  NISA has been quite quiet about their localization plans, but hopefully they will get their crap together when it comes to the anime, which had a mostly different dub cast because they outsourced to different production companies.  Regardless, the game is likely due out in early 2017.  What is likely not due out, ever, is the leaked PC port for Code of Princess, as game’s developer, Agatsuma Entertainment, shut its doors, right after releasing the PC ports of the Umihara Kawase Trilogy, which sold about six thousand copies combined, if that.  Yep, this is pretty upsetting for all involved, as they were a pretty small company and such, and I would have actually enjoyed picking up a port of that fun and highly customizable beat ‘em up. 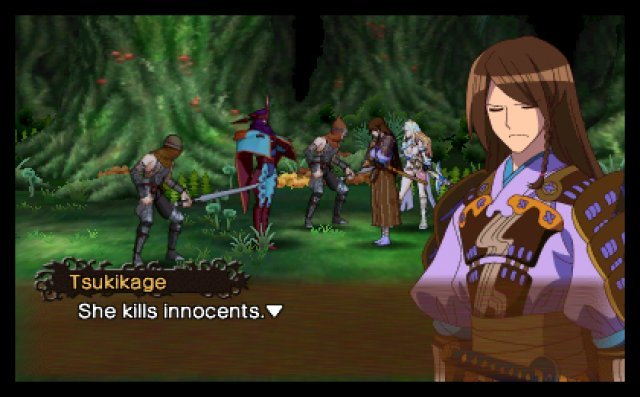