Christmas happened, meaning I hung out with a couple of old ladies because all of my grandpas died when I was little, and my other family lives a couple hours away and in a pool of cats.  I played and stopped playing Dark Souls II: Scholars of The First Sins for reasons I will describe in an upcoming post.  I also finished the initial draft of  The Malice of Abigale Quinlan, which will still release on January 31st, 2015, or perhaps a few days early if editing goes well.  The novel will still be the last of this failed series I started up, and I will refrain from writing multipart or interconnected stories for the foreseeable future.  Starting with a silly story I’m tentatively calling Nat’s Quest.

So, Bandai Namco announced that they would be bringing a series of games over to North America, acting as a localization powerhouse instead of the company who published Inversion.  Tales of Besteria, JoJo, One Piece, Gundam Extreme Vs. for Vita, and such are coming over, as expected in most cases, but the company is also bringing over God Eater Resurrection and God Eater 2: Rage Burst to PS4, Vita, and, surprisingly, Steam.  Meaning that there will be a full and proper Hunting game on Steam other than Toukiden. One game that will never be on Steam, or anywhere for that matter, is the Sleeping Dogs free to play successor, Triad Wars, a game that is currently in a Beta form, and will be shutting down on January 20th, 2016.  I actually have no clue what the game so much as looks like, but this is a sad state of affairs regardless.  This marks the end of a game that people spent years working on, a game that was never finished, and a game that will not be properly recorded in history for future generations to experience.  Yay, video games.

Yes, the AAA industry can be a bastion for trash and woeful decisions like that, while the small scale independent side of the industry can make something like Freedom Planet.  For those who are unaware, Freedom Planet is basically a Treasure developed Sonic game for the 32X, one that originally was just a Sonic fan game.  I am only bringing this up now because Freedom Planet 2 was just announced in the form of a pretty awesome trailer considering it shows no gameplay.  I just hope that lives are not in this game.  Seriously, they bothered me so much in Freedom Planet that I could not get past the fifth stage. 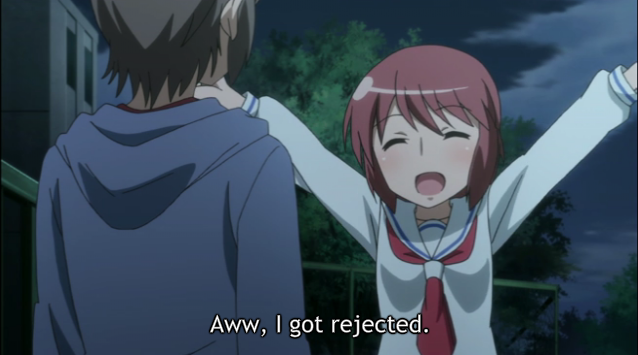 However, there are a few too many games out there to focus on ever cool little niche title.  Niche titles such as the Doujin games featured at this winter Comiket, which are far worse looking than I imagined they would be.  Many of them look like HD PC Engine titles or Simple 2000 PS2 games, and a lot of them are 4:3 even though it is 2015.  Some look like trash, some look like genuinely good games, but that ratio is quite off, as there were only a few cool looking games in the showcase, such as Beyond Fallendom, Magical X Spiral, SkyLens, ∀kashicforce, and 夜光蛾６ (Luminous Moth 6).  Most of which will surely never leave the Japan. 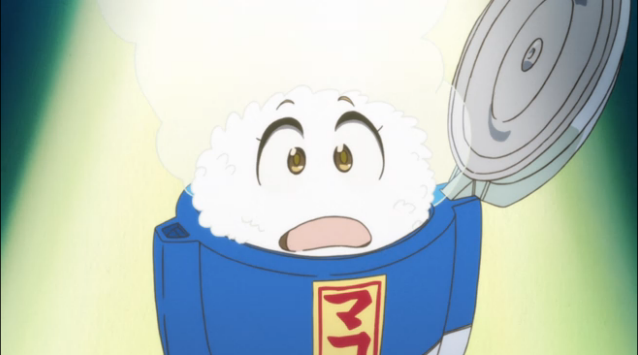 Also, the header image is drawn by ONATart, who is one of my favorite artists of all time, and I’ve been following his artistic evolution for years.  While I am not fond of the nudity often seen in their work, they have a unique art style that I positively adore, and I am seriously considering commissioning them for something.  Probably a novel cover or something.  Seriously, why do most novels have weird Photoshop covers instead of cool drawings?