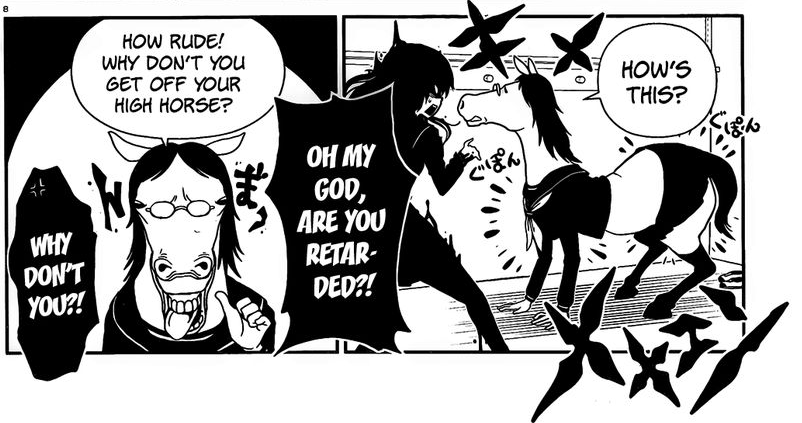 Whatever backlog of games I’ve accumulated over the years has petered away as of late.  Partially because I more or less abandoned my backlog for the seventh generation of consoles when I switched to PC, and mostly because I am rather flippant when determining whether or not I want to put a game in a virtual rubbish bin.  So now I’m emulating games I played four to five years ago, such as Xenoblade Chronicles, as I never delivered on the review I promised in posts I’ve since removed from this blog.

I’ll start with some clean up before anything else.  First off, Fable Legends has properly shut down.  There was some will they won’t they going on for a few weeks, but the refunds for fun-bucks are set to be refunded, the servers are going down, and the game will never be completed.  Lionhead will likely fall afterwards, but seeing as how their track record in recent years has been so… lackluster, I don’t see that as an especially sad thing. 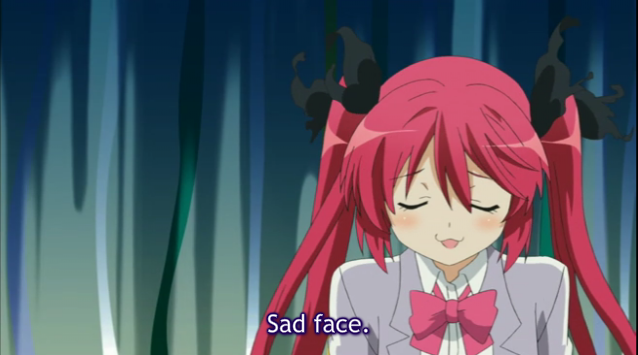 In less depressing news, after two years of speculation and a bunch of inexplicable delays, XSEED is releasing Corpse Party for modern PCs on April 25th, along with a 3DS version due out this summer.  I would jump out and quickly state how I would have a review ready lickiddy split, but the PC port of Hyperdevotion Noire was delayed by a week, with the new release date being April 26th.  I guess I could try to power through both of these games at once, but… I dunno, maybe. 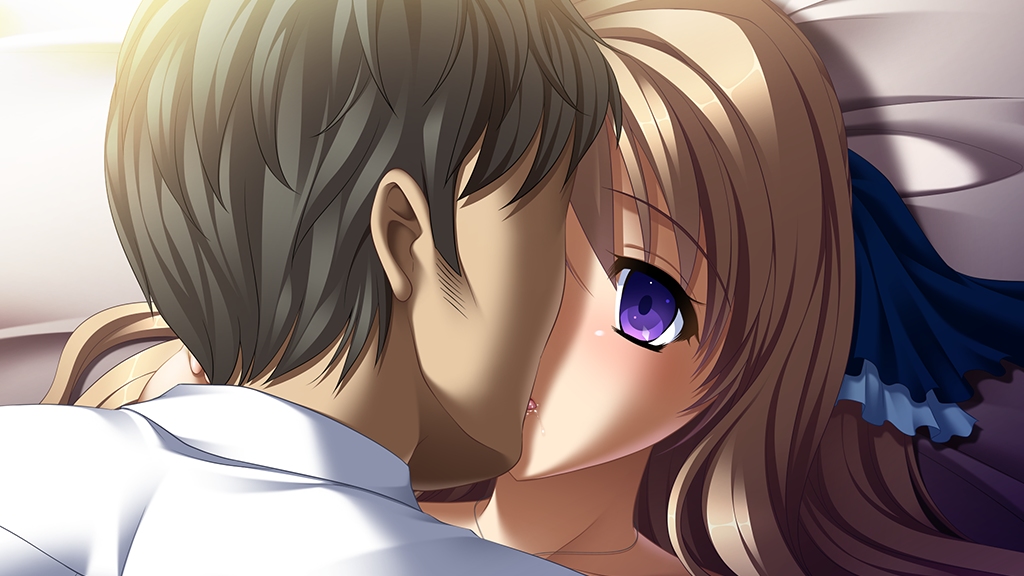 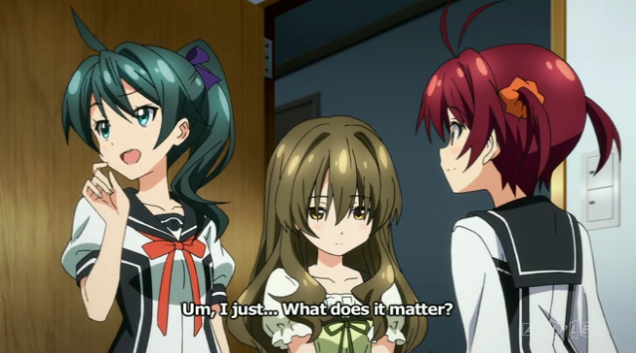 This is going to take a bit of explaining to do.  Word has it that MercurySteam, the developers behind the Castlevania: Lords of Shadow series, was originally working on a prototype for a new Metroid game, but the pitch was ultimately unsuccessful, and so the project mutated into a new series that the developers have been working on for a few years now.  That project is now called Raiders of the Broken Planet, and it will be an asymmetrical multiplayer game for PS4, XBO, and PC, likely due out this year.  While the conceptual art does look rather interesting and I do believe that there is some talent in the studio based on their past output, my stance on multiplayer should be abundantly clear by now– I don’t like it. 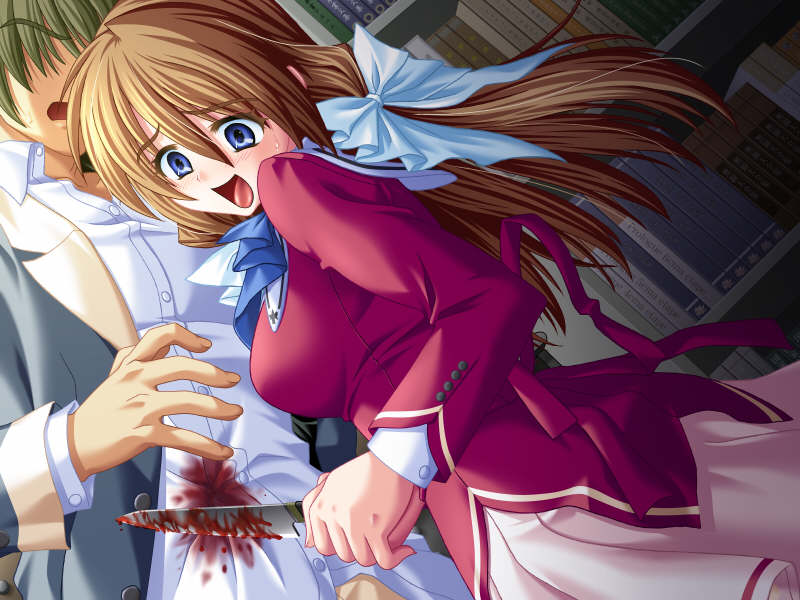 …That’s all.  I wasn’t able to browse for a lot of news stories this week, so I may have missed something, but there wasn’t much that caught my eye.  Other than the fantastic trailer for a game called Soda Drinker Pro.  I don’t care much about the game, but the trailer is how I would like, and I’m trying to be realistic here, 5% of things to be advertised.