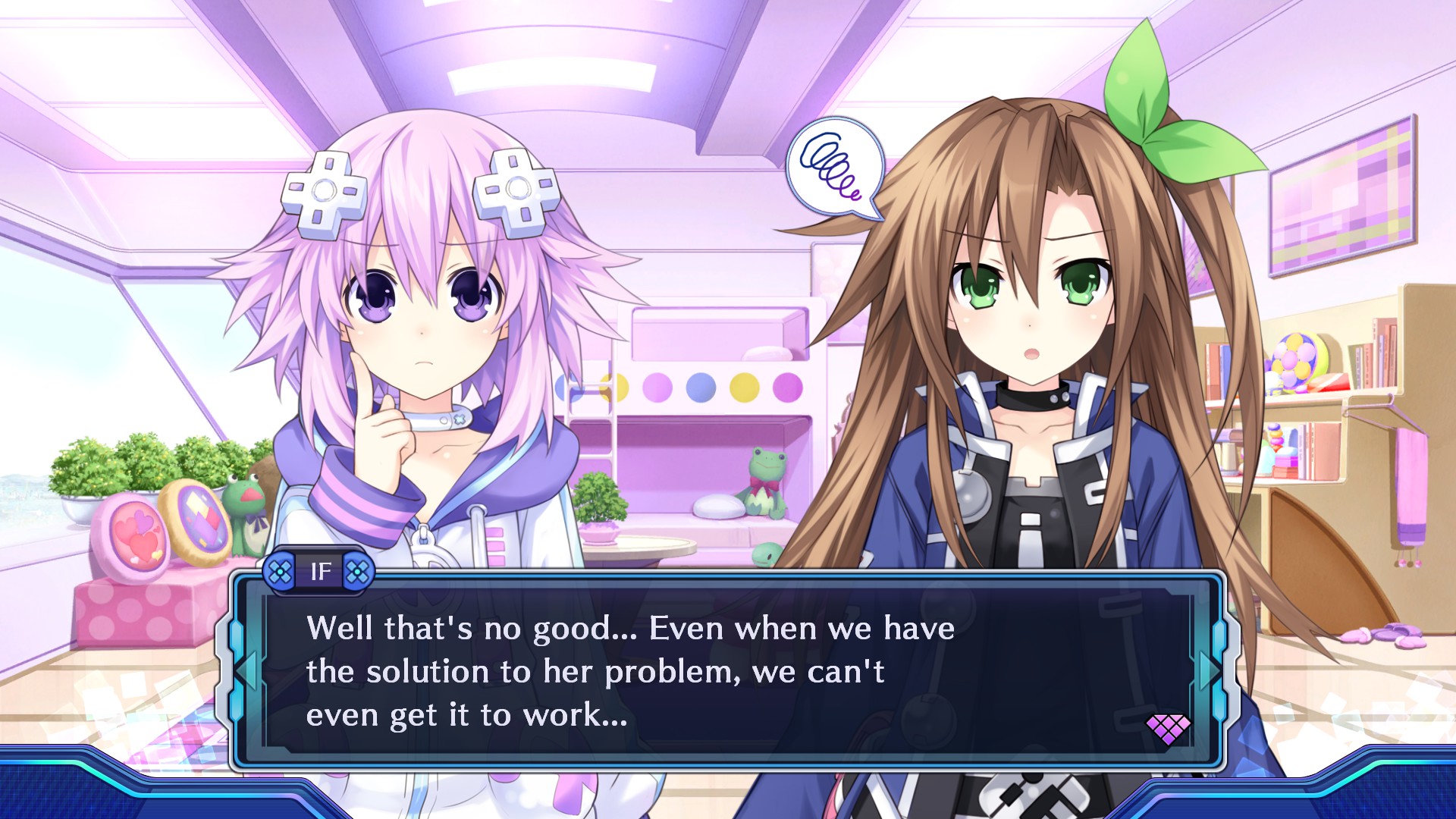 So, I’ve been doing this for, what, three years now?  I literally just remembered that I needed to post this within the past twenty minutes.  Yeah, let that be a sentiment to how awful I can be at managing my various tasks and assignments, so long as they are self imposed at the very least.  I mean, I never missed an assignment in school, and I didn’t even use an assignment notebook in high school, so why that diligence didn’t transfer over is beyond me.

So, here’s an announcement that struck me as predictable, at least until I saw the publisher.  The Nihon Falcom developed Tokyo Xanadu, an action RPG with multiple similarities to the Persona series, namely party member bondings and other world traversal will be coming to Playstation Vita and PC in North America by way of, wait for it, Aksys Games, who announced it at their Anime Expo panel.  Yes, despite being a long time partner with Falcom, I’m guessing that XSEED was just too busy to localize this game in a timely fashion.  I’m sure Aksys will do a fine job regardless, though they are already making an odd choice to bring over the inferior Vita version, and port that to PC, instead of the enhanced PS4 version, eX+, which was announced about a month ago.  So I guess people need to settle for the inferior version when the game launches in the first half of 2017 for Vita and PC.  Well, that bites.

As part of the same Anime Expo panel, Aksys also announced that they will be bringing over Chase: Cold Case Investigations: Distant Memories, a spiritual successor to the beloved DS games Hotel Dusk and Trace Memory… the latter of which I actually own, but could never get into.  The game will be released as a presumably digital-only 3DS title, and will be released in autumn of 2016.  They also mentioned how they are working on “ports” of the first two Zero Escape games, but provided no details on the specifics.  Speculation says that 999 is coming to Vita and PC while VLR is coming to PC.  As a final piece of news, they are bringing the enhanced version of Tokyo Twilight Ghost Hunters to the Vita, PS4, and PC at an unclosed time, which is great to hear, as I’ve been curious about that game since I heard its delightful name.

Okay, here’s some unexpected closure to the whole Atlus European publishing brewhaha that’s been going down over the past few months, since Sega looked at NIS America and thought that it’s adopted son should not associate with such ragamuffins.  The conclusion is that Deep Silver will now publish Atlus games in Europe, which doesn’t sound like the best situation, but I guess Sega of Europe is not that big, so they can’t really handle the distribution of another publisher’s output, such as Shin Megami Tensei IV Apocalypse, which is coming out in North America on September 20th, and in Europe… god knows when. 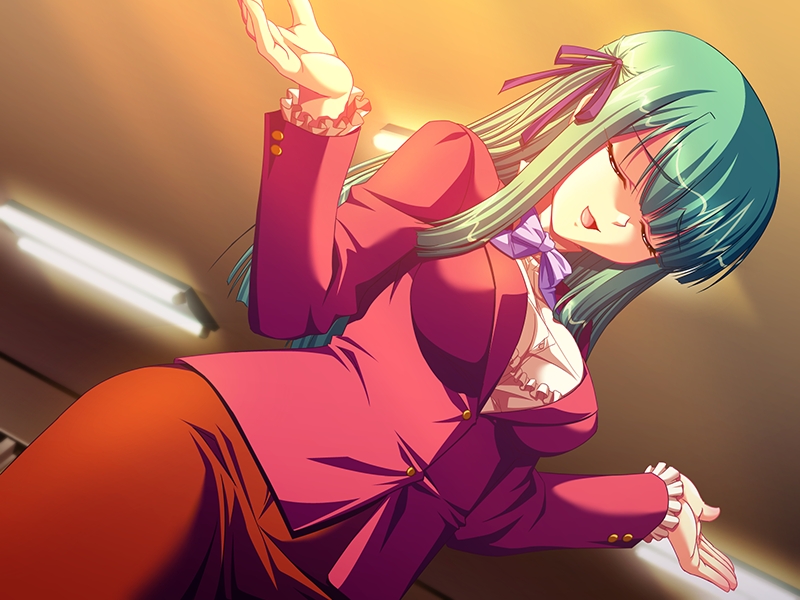 The rising all star of localizing shameless Japanese games, namely GalGun: Double Peace, PQube, has announced that they will be bringing over the latest game from the producer of the Senran Kagura series and his new development studio of Meteorise, Valkyrie Drive: Bhikkhuni.  In case you forgot, Valkyrie Drive the game where you play as a lesbian who turns her lover into a weapon to battle other lesbians with their lover weapons.  The game is due out in North America and Europe sometime in 2016, where it will release exclusively for Playstation Vita.  So, to those who are into this sort of thing, feel free to rejoice.

A new Pokemon has been revealed at an event in Paris, but only one, that Fire Poison type lizard, Salandit, who looks to be a black salamander, one who will surely evolve into something awesome.  It’s type, while unique, is hindered by a multitude of weaknesses, namely Ground, which deals 4X damage, and I’m not sure their unique ability, which allows it to poison Pokemon of all types, will alleviate that fact in my book.  Mostly because I rarely ever use poison, as I stick to the single player campaign, and there are always ways to finish off any Pokemon in less than the 6 turns it takes for Toxic to decimate them.  Personally, I just wish their cool design could be reworked so they could learn levitate, as that is objectively the greatest ability in all of Pokemon.