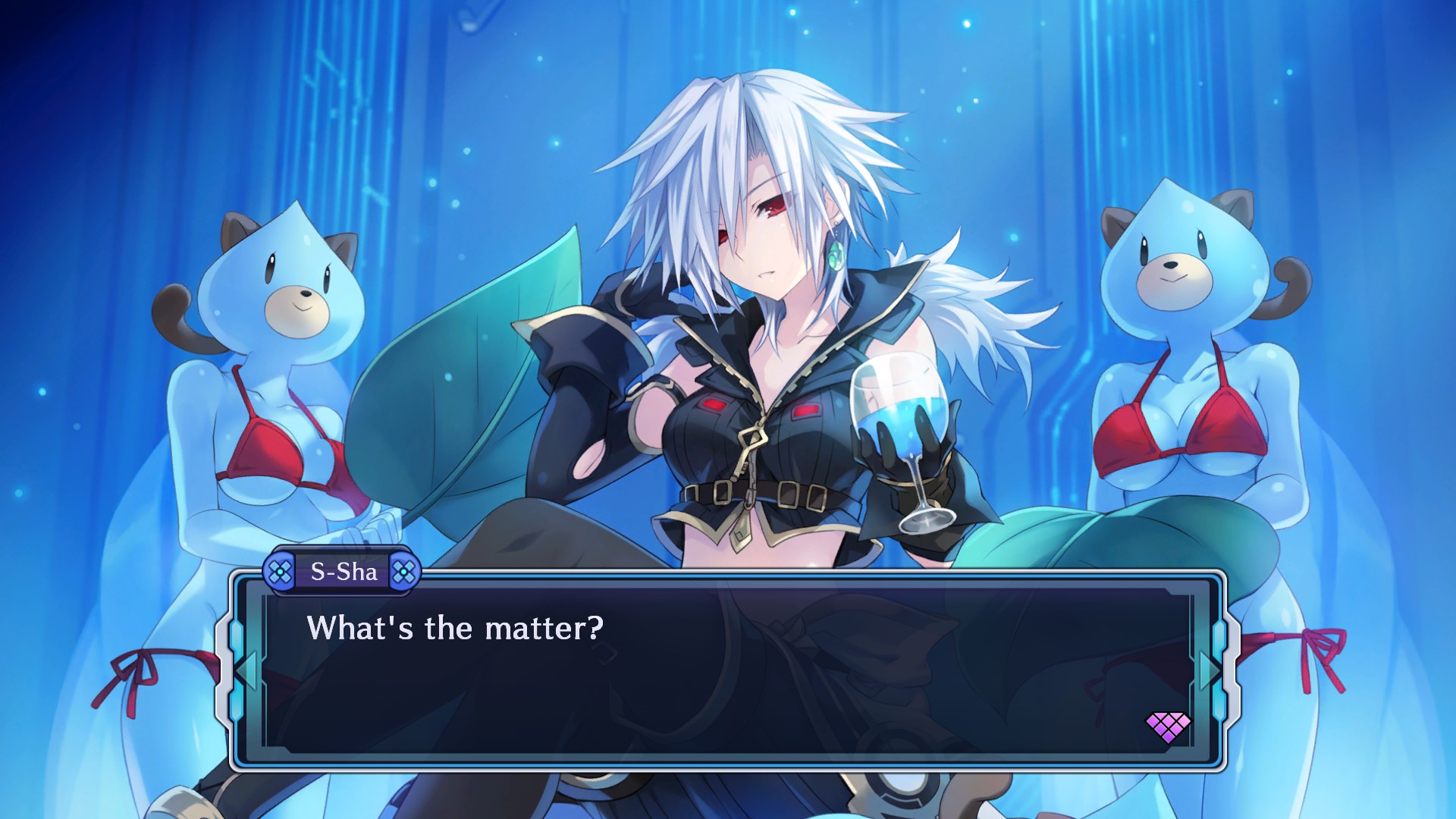 I rarely ever have good material to begin these segments with, as they are very disposable, and not very good.  Heck, the majority of Rundowns I’ve done in the past weren’t good either.  This is a segment that, much like every other aspect of this blog, exists solely for my own selfish reasons. Sorry, I’m in the well of despair again, and I’ll surely get out of it for the 178th time.

I refrained from talking about Pokemon Go over the past week.  Mostly due to negligence on my part, as I have developed a habit of adamantly ignoring any news related to iOS or Android titles.  Because I don’t own a smartphone or tablet of any sort, as I simply do not have any need for one.  As such, I was not able to partake in the trespassing, socializing, and adventure that come with exploring an area while searching for a variety of Pokemon to catch and convert into candy.  I was unable to talk with others, asking them where they found their Nidorino while telling them about the Haunter I painstakingly found a few miles away.  I love the energy and excitement that is coming along with this game, in spite of the many server issues it has unsurprisingly faced, but I doubt I’ll ever be able to partake in it, unfortunately.

Though, that’s not the only piece of Pokemon news this week.  A pair of new Pokemon from Sun and Moon have been leaked via the Japanese magazine CoroCoro.  The first is a Normal Fighting type that resembles a pink and black bear, or upon closer inspection, some sort of bear raccoon hybrid.  Based on the images shown, they actually do look rather adorable with their stoic bear face and what looks like a winged tiara placed on their head, but their official art is just sorta boring, and doesn’t encapsulate the design very well.  Also, the lore about them loving to hug things but ending up crushing them with their immense bear strength?  That’s solid gold.

The other new Pokemon… is one of my favorite ever created.  They are a ghost Pokemon that hides itself from the world by using a cloth and stick that resemble Pikachu, as they wish to be loved like the series mascot.  That’s brilliant!  Beyond that amazing and genuinely spooky design, this new Pokemon is given the wonderful type combination of Ghost Fairy, and the only thing preventing this from being a surefire member of my team is the possibility of it lacking an evolution.  Also, people have taken to calling it Mimikkyu, even though that is the Japanese name, and most Pokemon names differ between languages.

Okay, enough of these pocketed monstrosities, onto some industry news that I find quite fascinating.  Splash Damage, a studio primarily known for creating multiplayer modes in various games, such as Arkham Origins, Return to Castle Wolfenstein, and the upcoming Gears of War 4, more than their own original work on titles like Brink and Dirty Bomb, has been bought by Leyou, a Chinese poultry company.  The British developer, and its multiplayer related subsidiaries, were sold for 150 million dollars by its sole owner and CEO, Paul Wedgwood, and the question of why this is happening is likely ringing very loudly in everyone’s minds.

Well, Leyou actually possesses a technological subsidiary and are the majority shareholder and by extension owner of Digital Extremes of Warframe fame, so this actually does make a good amount of sense.  As for why a poultry company is investing in western video game companies, the answer lies in the fact that there are many complications and challenges that exist in getting chicken meat into the Chinese market.  So they want another basket to place all of their eggs in.  I’m honestly expecting to hear this sort of thing a lot in the ensuing years.  China is rising all star of a global superpower, and the video game industry is only going to get larger and larger in the country as the future becomes the present.  For we shall never venture to the past nor the future.  We will forever reside within the now, within these modern times…

Okay, that’s probably the second most odd and convoluted piece of news I’ve heard in a while.  Back in December, a huge list of games were found in the Steam database and leaked accordingly.  Most of these games have released, with Phantom Brave due out in about a week, while the helpdesk pages for Steins;Gate and Ray Gigant have been updated within the past month, so they are presumably being worked on.  While NISA has been quiet about the PC release of Criminal Girls: Invite Only.  Anyhow, I bring this up because, one of those leaked titles, Earth Defense Force 4.1 The Shadow of New Despair is coming to Steam on July 18th.  Normally, this would be unsurprising, but much like with the release of Onechanbara Z2: Chaos a month ago, I can’t help but get hung up on how D3 Publisher is handing the release of this game, the Japanese publisher of this game, and not the western localizers, XSEED.

I was confused about this back in early June, but it actually makes complete sense now that I stop and think about it.  In 2014, D3 effectively rebranded themselves and made the shift to mobile and digital games, which I failed to notice at the time.  Because of this, they lacked the resources to bring over larger console titles like EDF and Onechanbara, so they reached an agreement with XSEED to publish the latest installments in North America.  However, the company still possesses the resources to port these games to PC, which they are doing without any involvement from XSEED.  Much like how Spike Chunsoft published Zero Escape and Danganronpa on PC without the involvement of Aksys and NISA.  They can’t publish a physical game in the west, but they sure can put out a game on Steam and have some guy run a twitter feed and send some emails promoting it.

Nintendo has recently announced that they will be releasing the NES Classic Edition, a plug and play console that comes with 30 games and a classic themed controller that doubles as compatible controllers for virtual console NES games on Wii and Wii U.  As it stands, the idea of this is rather novel, acting as a cute little present that will presumably play NES ROMs in HD, but the library contains some odd choices.  Such as Castlevania II, the original and brutally hard Final Fantasy, and Super C instead of Contra.

However, the oddest part about this $60 game system is that if you wanted to buy all of these games on one of Nintendo’s virtual consoles, it would cost you $150.  I’ve been complaining about this since $0.99 games were popularized on the iOS marketplace, but NES games should not cost $5.  Especially when it takes on 5 minutes to download a library of every NES ROM, and I’m not being hyperbolic by saying that.  I know this is a nitpick, but Nintendo’s inability to be invariably incredibly irritates me immensely.