I really should stop saving these preambles for the last minute, as I seldom ever have something interesting to say about… anything when placed on the spot.  I suppose I could talk about my hormones and job, but that’s a bit private, and I’d rather not divulge every detail about my life.  Unfortunately, aside from my writing, blossoming friendship, work, and the games I play, I lack many things to talk about, as I’m a pretty boring person when you get down to it.

For the fourth consecutive week, more Pokemon have been revealed for the upcoming Sun and Moon.  Yay!  First off, the delightful ghost Pokemon that wears a Pikachu cloth was given the English name of Mimikyu, being one of the few Pokemon to maintain their Japanese names, while the cuddly pink and black bear is named Bewear, and is about seven feet tall, which makes them all the more adorable. While the four new ones consist of an unsurprisingly endearing group of diverse pocketable monstrosities.

Wimpod looks like a distant relative of Kabuto, being a hard shelled Water Bug Pokemon that behaves like a roomba by eating anything on the ground, and has an ability that causes it to flee at the sign of danger.  Unless you have Arena Trap or use Mean Look.  Similarly, Bounsweet reminds me a lot of Cherubi by being both a pure grass type and a living piece of fruit, complete with the stubby little legs and pinkish red coloring.  Comfey is yet another floral themed Fairy Pokemon, and is undoubtedly inspired by a tropical lei necklace.  While adorable in their own right, they also have an odd ability that lets them heal themselves and other Pokemon before any other option, which is quite interesting to see.

The final, and my favorite of this bunch, not counting Mimikyu of course, is Mudsdale, a dopey yet elegant looking Ground type horse Pokemon whose ability to gradually increase their defense after being attacked makes them into a wall of a Pokemon.  The lore around it is also pretty great, as they are eternally mellow, are covered in protective mud, can kick a car into scrap, and can drag ten tons, while also weighing one.  Seriously, they are the heaviest Pokemon after Groudon and Mega Metagross, and weigh as much as two Snorlaxes! In the trailer, there was also a mention of something called Hyper Training, which is apparently used to increase the IVs of level 100 Pokemon… Yes, they are finally giving you a way to increase IVs, but seeing as how this is a mechanic that involves giving a certain item to a man, I’m guessing the act of getting these new items will be an arduous and boring one, much like obtaining the stones that let you change your Pokemon’s abilities.  I know I keep saying this, but whenever dealing with the actual gameplay of Pokemon, all I see are ways you could make this game better and improve the experience for the player.  It would require paying attention to how players play the game though, especially players outside of Japan, and GameFreak doesn’t like to do that.  I’m probably going to make a post detailing how Sun and Moon could be improved on a strictly mechanical level.

Oh, but four paragraphs aren’t quite enough for this week, as it was announced that Legendary pictures and The Pokemon Company will be collaborating on a live action Pokemon movie, one that will likely be about Detective Pikachu.  Yes, just like that 3DS adventure game that is only out in Japan, and hasn’t even been confirmed to have a western release.  The film is in preproduction at the moment, and any and all details pertaining to it will not be known for a while.  Still, a live action Pokemon movie?  What a world to live in…

So, a series of leaks implied that the first Dead Rising game was coming to PS4 thanks to a leaked trophy list, but a few hours later, Capcom came forward and confirmed that, yes, they do intend to rerelease Dead Rising on PS4, XBO, and PC along with Dead Rising 2 and Dead Rising 2: Off The Record.  However, these look to be simple port, when both of these games, particularly the now notably dated Dead Rising 1, could stand to be tweaked via a remastering.  Even though part 1 is being reimagined in Dead Rising 4, which makes this all the weirder.

Speaking ports that nobody really asked for, Spike Chunsoft, likely in collaboration with Abstraction games, are bringing over Conception II: Children of the Seven Stars to Steam, with a Steam release set for August 15th.  The game was very average from what I heard, and despite having an interesting premise, failed to be anything all that worthwhile.  That, combined with the use of a lot of 2D assets made for a 544p resolution, meaning they will look blurry on a 1080p monitor, makes me disinterested in this game, even though I usually go all over this stuff.  The difference being that those games are good, or at least didn’t bore me with just their demo. 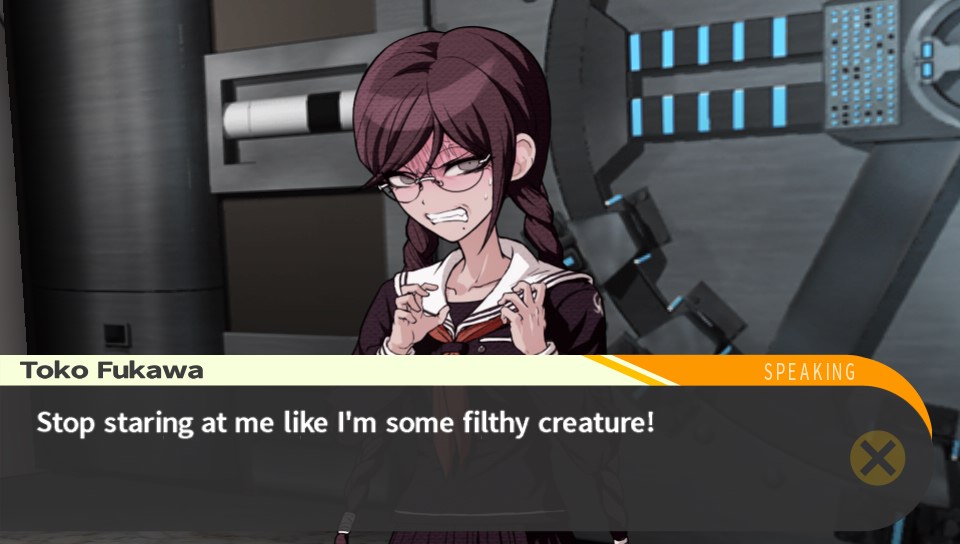 After many months of anticipation, an embarrassing Sonic Livestream was held, and with it not one, but two new games were announced.  With the first being Sonic Mania, a return to form callback to the classic Genesis titles in both gameplay and presentation.  Basically what Sonic 4 should have been if we’re being honest here.  What was shown looks appealing, and it is worth noting that the game is not being developed by Sonic Team or any major game company.  Instead, the game is being made by Christian Whitehead and Headcannon, who are responsible for the iOS ports of Sonic 1, 2, and CD along with Pagoda West Games, an independent iOS developer who I have never heard of prior to this announcement.  Because this is a game celebrating the 25th anniversary of 2016, it is naturally coming out in Spring of 2017

The other game is, in all likelihood, Sonic Generations 2.  It was only shown in a CG trailer, but based on the inclusion of Classic and Modern Sonic, an assumption like that is only natural.  It is of course being developed by Sonic team, and due to the need to maintain quality in the franchise after it has taken such repeated beatings in the past, the game is not due out until Holiday 2017, where it will release for PS4, XBO, and PC like Sonic Mania, but also the NX, making this the… third truly confirmed title for the system.

Actually, maybe I should celebrate Sonic’s anniversary by reviewing some older titles… That could be quite fun.