The very concept of National Novel Writing Month just confuses me.  While in the past I have been able to write stories very quickly, mostly due to a lot of job-based downtime, a luxury I lack at my current employer, the concept of completing a full 50,000 word story within only thirty days not only sounds difficult, but counter intuitive.  A novel is judged based on the quality of its words, story, and characters, none of which would likely be particularly refined after being cranked out at nearly 2,000 words a day with no break.  Oh, but I suppose this is just to get would-be writers’ butts in gear so they actually finish their story, and I’d be lying if I said that such an endeavor was an ill advised one.

It has been announced that Hidetaka “SWERY” Suehiro will be leaving Access Games, a move that effectively tarnishes any chance of his most well known titles, Deadly Premonition and D4: Dark Dreams Don’t Die from receiving any sort of follow-up or conclusion.  The exact details about this have not been revealed, but his ongoing health issues may have contributed to his departure.  That said, he still intends to work on games, and is simply in a transitionary phase.  As somebody who will place Deadly Premonition on a list of their favorite games of all time, I naturally hope things work out for this delightful oddity of a man, and that somebody gives him the resources to do what he does best.  Also, I just learned that he has a really cool tattoo. 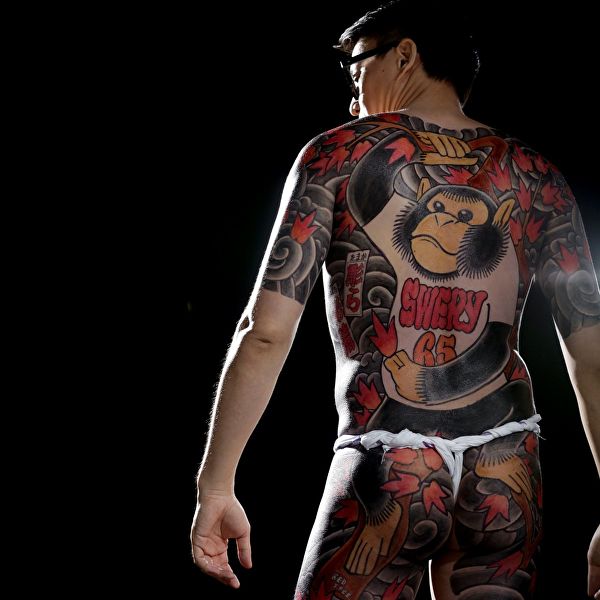 As was foreshadowed for a while now, Spike Chunsoft and Aksys Games have announced Zero Escape: The Nonary Games.  A package containing a remastered version of 9 Hours, 9 Persons, 9 Doors with a reworked user interface, high-definition visuals, and newly added voice acting along with its sequel, Virtue’s Last Reward.  This is scheduled to release on PS4, Vita, and PC sometime in Q1 2017, where it will hopefully earn the adoration of a whole new audience.

However, the specifics of this plan are actually quite odd when thinking about them.  After this release, the PS4 will still need a port of Zero Time Dilemma to complete the trilogy, and those who played this series on Vita will need to technically rebuy VLR in order to receive the updated 999.  This package only really makes sense for PC, even though the two games could have easily been released separately.  It’s messy, but ultimately a net positive.

I mean, it’s not like they can go back to numbers, which is the best way to differentiate installments.  As is the case with Dragon Quest VIII: Journey of the Cursed King for 3DS, which is set to launch in North America on January 20th, 2017.  While my recent experience with Dragon Quest VII amounted to a lackadaisical 40 hours that I would have rather spent with just about any other game in the series, I’m actually fairly excited to see how this game shapes up.  It’s greater emphasis on story and more interesting looking cast of characters are certainly reassuring, but I’m still going in with tempered expectations.

Now then, I’m off to work on Psycho Bullet Festival, an upcoming novel of mine, my Mass Effect 3 review, and a school paper, because I have about six of those to do this month.