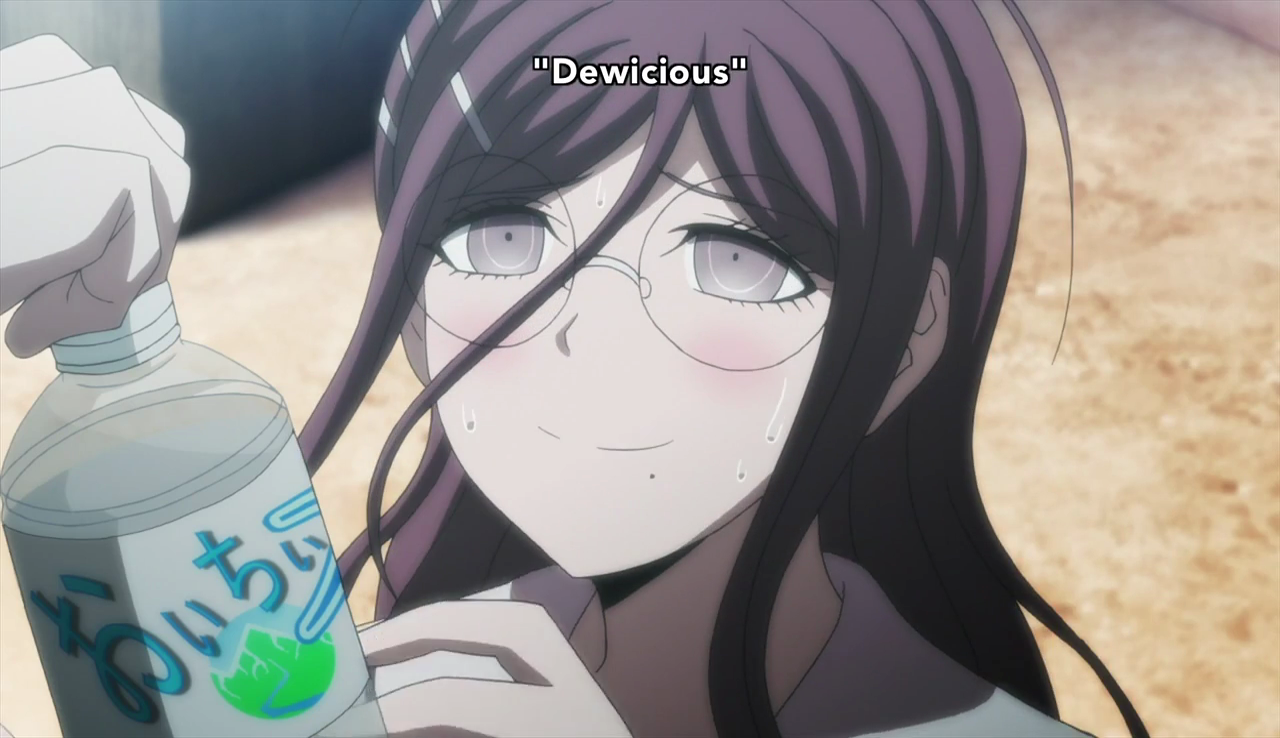 Well, this Black Friday sure sucked for me.  I wasn’t able to get the $100 New Nintendo 3DS because they were made available online before I thought they would be, and were quickly sold out because Nintendo of America loves undersuppling for some reason.  Square Enix also hosted a sale on their storefront, but the three games I initially wanted to buy for 70% off received a price hike by the time I tried purchasing them.  Though, the absolute worst thing is probably how very little news happened this past week on account of all of these sales, so this week’s rundown will be most brief.

The Atelier series is certainly an odd duck of a JRPG series with its fixation on resource gathering, alchemy, and generous time limits, but it has been able to find a loyal audience over the years, even though I can’t say I often hear about those people.  Regardless, the next entry in this regularly updated series, Atelier Firis, will be launching on Steam as well as PS4 and Vita when the game releases in the west in spring 2017.  I would say that I intended to purchase this title and review it in due time, but my brief experience with the series on my Vita led to ambivalence and I’m not aching for another super long JRPG.  Regardless, it is always good to see more Japanese support on PC.

After No Man’s Sky garnered up an extraordinary amount of hype for what was ultimately an underwhelming game, the developers went startlingly quiet over the ensuing weeks while allegations of false advertisement were made.  Well, they finally chose to speak up and revealed that they have been working on a substantial update that will be the first step in adding more to No Man’s Sky in order to make it a more enjoyable and compelling game, even though everybody pretty much put it behind them.

That is the problem with polishing what the general consensus has dismissed as a crap game.  Whenever it is thought of, it will be associated with the upsetting experience the launch game was for many people, and unless the game is rebranded after successive improvements are made, then I believe the negative stigma of the launch build will remain floating in the air like the musk of a dead rodent who was plucked from an air tight trap. 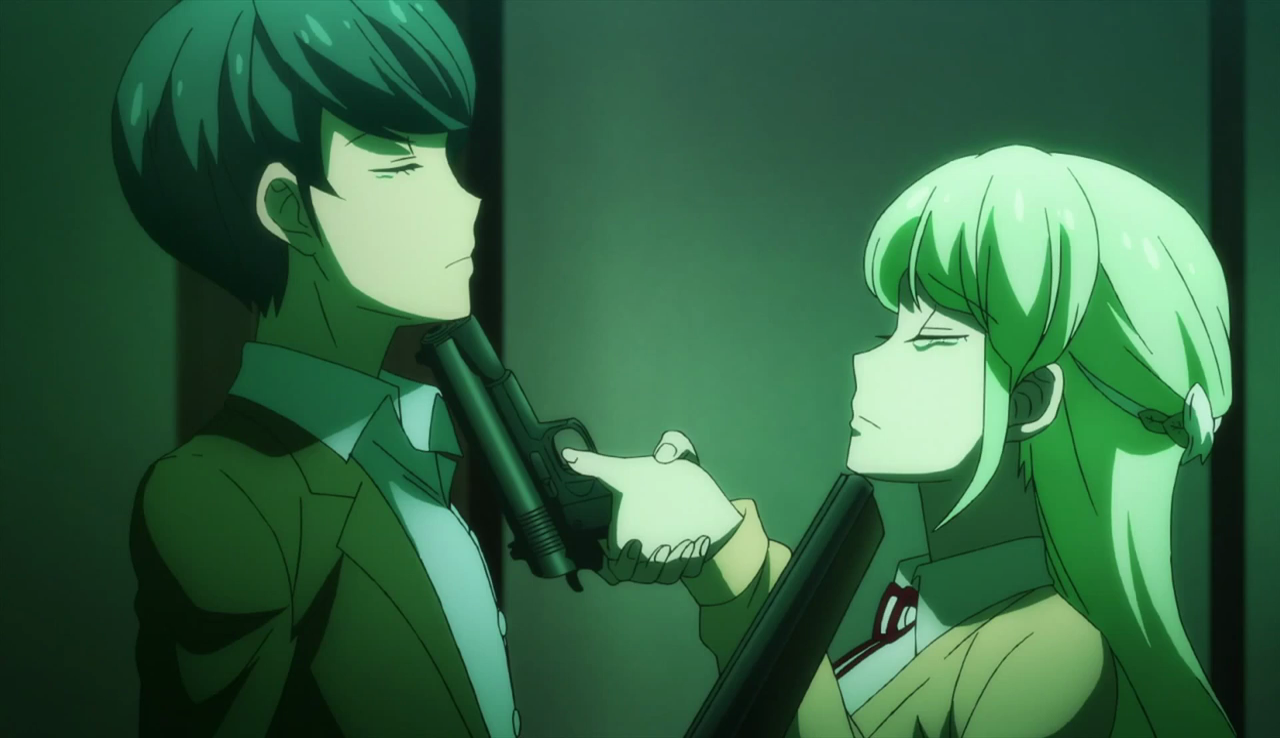 Okay, anything else I can talk about?  Well, there is Four Goddesses Online: Cyber Dimension Neptune, but my bitterness and general irritation with the last Neptunia game I played, MegaTagmension Blanc + Neptune Vs. Zombies, made me inclined to ignore the series until the developers get their crap together.  Especially Tamsoft, who is developing Four Goddesses Online and developed MegaTagmension.  I even know that the Sega Hard Girls crossover game is supposedly the best in the series, but I just have no patience for the Nep-Nep right now.

That is all for now.  Next week will consist of my Pokemon Moon review, and another post related to the Pokemon.