Seeing as how Final Fantasy XV has released to high praise from critics and fans alike, I got to thinking, when was the last time a Final Fantasy game was universally beloved and saw wondrous success?  Well, the answer I came to is Final Fantasy X, a game originally released in 2001, 15 years ago.  Since then, the series never had a wholly beloved mainline release, and modern entries steadily fell into mediocrity and mockery after experiencing the height of its popularity.

Amidst their modern success, Square Enix announced that they have long term plans for improving and building upon Final Fantasy XV, and mentioned their short, medium, and long term plans for the game in the form of a roadmap.  The details of these changes include revised story details, additional scenes, new playable characters, new game plus, bonus content, an avatar system, and new bosses.  All of which will be provided as free updates.  This is probably due to how these feature were originally intended to be in the game at launch, and could not be fit in the game’s three years of development.

I say that due to the musings of a source who claims to have been a contract worker on Final Fantasy XV shed some light on the subject and provided details about the game’s development.  They talked about how many areas were cut, initial story concepts from when the game was Versus XIII, how the game’s development was barred by time, and how the final few months of development were probably pretty awful.  It actually makes me want a full run through the game’s development, but game developers tend to be secretive about this sort of stuff, especially Japanese developers. 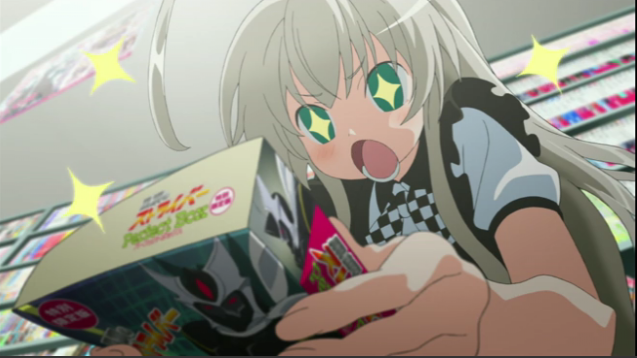 That not being enough, the source went on to state that Square Enix plans on releasing FFI, FFII, and Chrono Trigger on PC in 2017, with FFXV and FFVII Remake also coming to the platform sometime in 2018.  For as much as I want to believe this because, well, it sounds awesome, there is a lot here that I’m suspicious of.  How this story was not verified by any other sources, how incredibly optimistic it paints the celebration, and how Square Enix will apparently translate the original versions of Final Fantasy II, III, and V for this release.  I want to believe these plans, but my brain says that this is all just the ramblings of an overzealous fan.

Keeping the source verified information train rolling, there was quite a bit of information unofficially revealed about the Nintendo Switch over this past week, so I’ll just run through.  According to the reliable pool of sources Laura Kate Dale has accrued, Nintendo Switch dock will not contain performance increasing hardware like some have speculated.  Rather, the device will be a collection of plastic bound cables along with a fan that will allow the the Switch itself to run at higher clock speeds without risk of overheating.  This may allow games to run at higher resolutions, and given the inexpensive nature of producing the docks, and will keep the production costs of the dock down.  Which I guess is for the best.

According to another one of her sources, From Software has been able to get Dark Souls III to run on the Nintendo Switch at a level they are happy with.  They are currently waiting to see how well the system does before committing to a release, and if they are happy with the sales, they will release a complete version of Dark Souls III with all the DLC included on the platform.  There have also been considerations or a rerelease for the entire trilogy on the system, but nothing final has been decided yet.

Eurogamer also ran a story about the Switch this past week, as, according to their sources, the system will support the emulation of Gamecube titles on the Virtual Console.  Currently three games are being prepared for the system Super Mario Sunshine, Super Smash Brothers Melee, and Luigi’s Mansion, with discussions about bringing Animal Crossing game to the system ongoing.  While wonderful news in theory, the Virtual Console is something that Nintendo really does need to address as a whole going forward, as it is and always was kind of archaic. 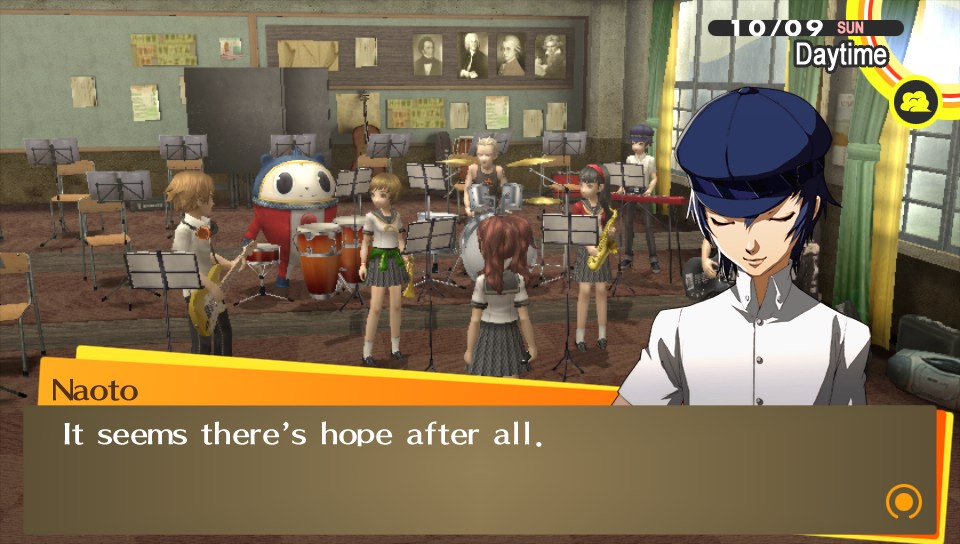 As if that is not enough, there is also a person who claimed to have spoken to developers who received the final build of the Switch devkit, which had a battery life of 5-8 hours.  This implies that the the system itself will be able to hold a charge for a decent length and be a functional portable.  Combined with the claims that the Switch would have a universal USB-C charger, the system is a far more viable for travel than prior Nintendo handhelds have been.

Continuing on and to mark the first announced third party exclusive for the Switch, AnyArts Productions, a California-based game studio, has revealed Season’s Heaven, an exploration focused game about an autistic boy and their pet dog as they travel through a post-civilization world.  Little else is known, and seeing as how this studio has yet to release a game, I have nothing else to say on the matter. 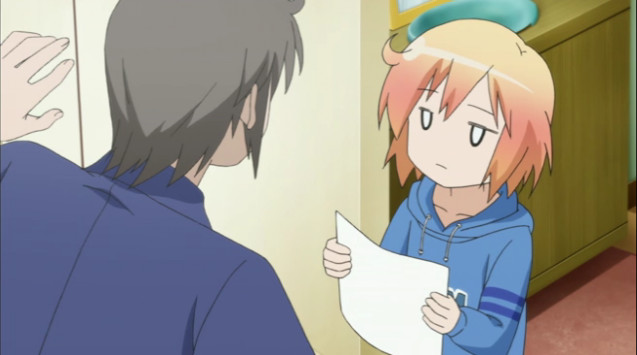 As one final bit of Switch related news, dataminers have continued digging through Pokemon Sun and Moon and were able to recover walking animations for every Pokemon.  It is unlikely they were an intended feature of this game given the already capped capabilities of the 3DS, so these animations seem to imply that the companion Pokemon feature previously seen in HeartGold and SoulSilver will return in the rumored Pokemon Stars that is currently in development.

What else?  Oh, after being out in Japan for several months, Dragon Quest Heroes II has been announced for a western release due out on April 25th.  The quick turnaround of the sequel was enough to make me cautious of picking the original title up, that and developer Koei Tecmo’s history with lackluster PC ports, but being someone who considers them a fan of the series, even though I really did not like VII, I’m inclined to check this out when it releases on PS4, and inevitably PC, next year.

Sony also announced a bunch of Japanese exclusive smartphone games, but I try to avoid talking about things I do not care about.

Oh, and Majesco merged with a biotech company, leaving the game industry in the process.  The company has been floundering for about a decade now, and their demise was inevitable, so it’s fitting they go out with a wet sounding fart like this.