I have brought this up in the past, but I eventually plan on retiring Nigmabox.  It is a site I have called my own since I was 17, and there is a lot of baggage placed on here because of that, with plenty of bad writing and questionable content to be found in my earlier work.  Instead of doing a massive purge, I would rather just reset things with a new site I intend to launch in early 2019, after I finish school once and for all, and intend on remastering or rewriting many of my prior reviews.  However, the one part of this that is hindering me is a name for this new website.  Nigmabox is a really stupid name, and I have been unable to think of a decent site name for about a year now.  Maybe Natalie’s Game Box or something…

Now is normally when I would start digging into the stories and announcements that I found interesting throughout this week, but I am honestly stumped here, as after after perusing the news from multiple outlets, very little stood out to me, and I honestly had nothing to fill this post with until I started frantically digging for news on Friday. 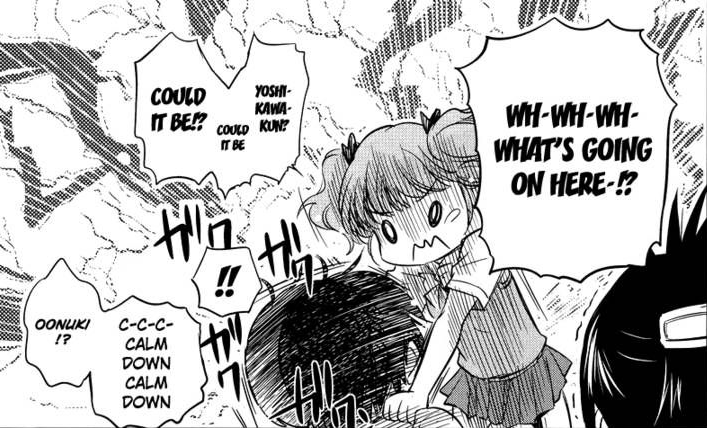 The first piece of news I found was an announcement from XSEED via a Friday afternoon stream (jump to around 1:24:00), where they announced that they would be bringing Ys Seven to PC via a newly created port.  As opposed to the Chinese PC port by Joyoland, who tried to get that, and other Falcom developed games, on Steam via the now dead Steam Greenlight.  Only for said listings of vanish a month later.  Anyways, this port boasts a slightly updated localization, better quality UI, sharp 3D models, and bizarrely blurred textures that I personally find to look far worse than the pixelated textures I played the game with via emulation.

Yes, I actually played this game back in 2015, and while I am happy that more of this series is finding its home on PC, I was not much of a fan of the gameplay style introduced in Ys Seven, as I would it to be restrictive and generally a lot slower than what I had grown used to with the trilogy of Ys VI, Oath in Felghana, and Origin.  I will inevitably give it another go after it is released on PC… and discounted.  The game is due out sometime this summer, much like Trail of Cold Steel and Zwei: The Ilvard Insurrection, two other Falcom developed XSEED published PC games that are coincidentally due out at about the same time. 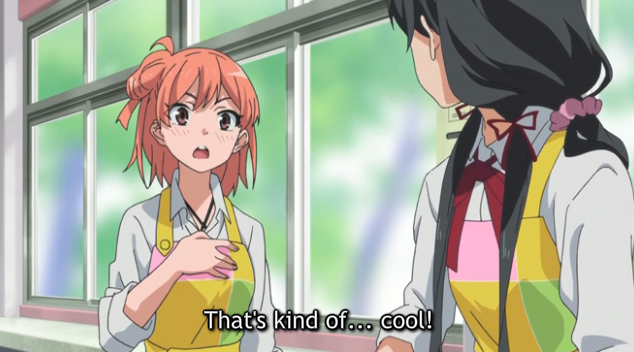 Also, in case you are wondering due to my casual mention of emulation, I do own a digital copy of the PSP version of Ys Seven, but I preferred to emulate it and not play it in outstretched 480p.

I have not mentioned this, as I always felt that the news was super minor, but Zero Escape: Zero Time Dilemma is coming to PS4 on August 18th, following the release of Zero Escape: The Nonary Games earlier this year.  However, not wanting to simply port over the PC version, Spike Chunsoft has given this version of the game new shadow and lighting technology, and the results look a little forced, as shown in this comparison video.

While I can understand arguments made in favor of the new lighting, as the shadows are softer and this dark story is given a darker look  via dimmer lighting, certain details of character models are obscured, and the entire system seems forced.  Besides, if they were going back to improve Zero Time Dilemma, I would have rather have Spike Chunsoft add in an expanded epilogue.  Also, it is not clear if this will be added to the PC version via an update.  When it absolutely should be.

Seeing as how news this week was darn near minimal, I suppose I will stretch this weekly post out by announcing that I have restarted work on a story I have been slowly chipping away at for over a year now, Psycho Bullet Festival.  I have revised my outline, finished my first chapter in months, and fully intend on finishing this story before year’s end.  I am incredibly sorry for the overly long wait, but I have been needlessly preoccupied with various things over the past year, and have had to kick myself into gear to properly start work on this story yet again.