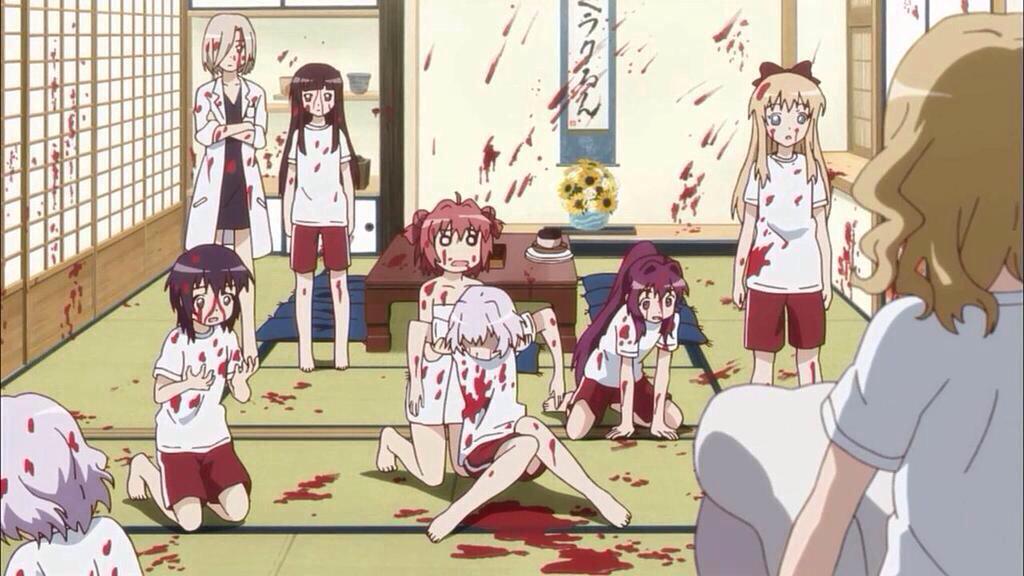 I’m looking over what I have to say this week, I think I can safely say that the game industry is a pretty weird place if you ignore most of the AAA fluff that goes about and dig a bit deeper.  Just this week we have a Chinese imitation of a popular AAA game series published by a small scale American indie publisher.  A studio collapsing due to a poorly received game that was locked in a  vicious dec cycle.  A completely failed attempt at crowdfunding that was picked up by a publisher of games based on children’s cartoons.  A dancing rhythm game spin-off starting a character whose death is a crucial point in the story.  And even a sexual harassment charge involving a boy who used to be a big deal on the G4 message boards.

Last week, I briefly talked about Sinner: Sacrifice for Redemption, a Souls-like game from a group of Chinese developers that looked to be a quality, if derivative, action title inspired by the uber popular Souls series.  Since then, the has been announced for a worldwide release by indie game publisher Another Indie Studio, who released information on the game’s story along with a trailer.  The game centers around a character named Adam who, as the subtitle implies, is seeking out his redemption by traversing through a dark and hollow realm with lots of armored baddies with swords and a few monsters thrown in.  It doesn’t look particularly special, but is still a promising title that should at least serve as a curiosity.  Sinner: Sacrifice for Redemption is due out in 2018 for PS4, Xbox One, and Steam.  Also, that title is the edgiest name I have ever heard to not contain the words dark or shadow.

Following the lopsided launch of Mass Effect Andromeda, Bioware Montreal was scaled down into a support studio while many of its staff were being sent to EA subsidiary Motive Studios.  So it comes as no surprise to h ear that Bioware Montreal is merging with Motive entirely.  There, EA intends to have the studio, headed by Jade Raymond of Ubisoft and Assassin’s Creed fame, work on an Uncharted-esque Star Wars game co-developed by Visceral Games.  It is unfortunate that Andromeda was released in such a sorry state, and had a troubled development history.  However, I am so cynically dejected towards the upper echelon of the AAA game industry that I’m just glad that Bioware Montreal was not closed a week after the game’s launch, with every developer being laid off.

Unsung Story is a rather unfortunate tale of game industry veteran and director of Final Fantasy Tactics, Vagrant Story, and Final Fantasy XII, Yasumi Matsuno, and a Kickstarter that has produced nothing since its launch back in January 2014.  Early on, the developer of this endeavor, Playdek, announced that they lacked the funds to actually develop this game, and that it was on hold.  Because of this, Playdek began searching for a partner, and it was recently revealed that they found one in the form of Little Orbit, a publisher and developer of licensed games.  However, upon looking over the work Playdek has spent nearly three years on, they have decided to start over from scratch, yet promises to fulfill the rewards as promised back in 2014.

First off, it is good that the game is actually being made, and that the $660,000 the game raised is not vanishing into the ether.  However, this is troubling considering how Little Orbit lacks the best track record, if only because they have been working solely on licensed games, and is a shocking display of complete and utter incompetence by the way of Playdek.  Meanwhile, Matsuno has seemingly moved on from this project, as he is working on the smartphone RPG Lost Order with Platinum Games, and is working with Square Enix on various Final Fantasy projects.  This entire project has been a slow disastrous trainwreck, and I only hope that something good comes out of the wreckage.  However, stories like this rarely have a happy end.

Seeing as how Persona 5 has been a rousing success for Atlus, it was only a matter of time before the studio announced spin-off titles, and they have done just that.  As part of an event, the company announced Persona Q2, a crossover dungeon crawler which will be for the 3DS yet again, and not one, but two dancing rhythm games with Persona 5: Dancing Star Night and Persona 3: Dancing Moon Night for PS4 and Vita.  While I understand why the first two games were announced, the Persona 3 one perplexes me.  As it features a very important character who dies in Persona 3, and you only need to look at the roster of Persona 4 Ultimax to figure out who.  While I am not interested in any of these games due to their genres, it will be a nice way to satiate the fans while Atlus works on other projects.  None of which will be Persona 6, as I’m sure that will not be out until 2025 or something nutty like that.

To close this week off, there has been some fervor that Nick Robinson of Polygon, and formerly Rev3Games, has allegedly been sexually harassing various women in the game’s press, with many speaking out against him.  Details about the specifics have been vague and required some reading between the lines, which I am honestly quite bad at doing, but needless to say, it does not sound good for him, and his employer is currently investigating these claims.

Now, this is pretty unfortunate, as I did enjoy a lot of Robinson’s work, both at Rev3Games and Polygon.  With the shows he has done with Griffin McElroy, Touch The Skyrim, Car Boys, Let’s Go To Hell, and Cool Games Inc, all being great series that I eagerly awaited the next installment for every week.  They were truly among my favorite modern video game press created content

However, part of me is weirdly not surprised to see that he has a personality flaw, as I always felt that something was a bit off with that young man, even beyond the fact that he takes an almost sexual pleasure in getting his back scratched.  Something about a more aggressive and almost selfish stance he took in some of his works, and perpetuated throughout his Twitter account.  It kind of makes sense to me in retrospect, but I do wish he was a good boy like his friend Griffin (seems to be), instead of being a nasty little dirty boy who may have tried to get in the pants of an underaged girl.  Or whatever he did according to the mess of a NeoGaf thread that popularized these allegations.