Doki Doki Literature Club is one of the many titles I inadvertently stumbled across while perusing the cluttered Steam marketplace in search for interesting sounding titles that I might not have heard about otherwise.  At first, the game seemed to be a rather typical dating sim, but one with the very curious disclaimer that the game is not suitable for children or the easily disturbed.  Combine this with a strong recommendation for the game from my significant other and my realization that the game was actually free, I decided to give Doki Doki a shot.  In doing so I found one of the most interesting games I have played all year.

Doki Doki Literature Club starts off as a seemingly innocuous little dating sim.  One centered around a lightly detailed protagonist who, on account of his hyperactive childhood friend, finds himself joining a school literature club, one coincidentally occupied entirely by attractive young women who personify a predictable assortment of anime-esque character archetypes.  Including a demure yandere, weeaboo tsundere, flawless class president, and the aforementioned hyperactive childhood friend.  All of them, excluding the iinchou, function as potential love interests for the protagonist, and after a fairly typical introduction, the player may freely choose one of them to pursue, as this is a dating sim after all.

From there the game then adopts a routine of club activities, writing a poem by selecting what keywords your chosen girl enjoys, and then returning to club to see the protagonist and chosen girl develop their relationship.  As that happens, so too does their characters, with each member of the cast gradually growing more detailed.  The writer is clearly familiar with why these characters appeal to people and as such is able to write them effectively, without straying too far beyond their more superficial conceptual origins.

This in turn leads to their eventual deconstruction, as Doki Doki Literature Club is not a typical dating sim, and after a few hours in, the game’s very genre shifts into what many have pegged as “psychological horror”.  Essentially, something bad happens at the day of the school festival, as there is always a school festival in these kinds of stories, and then the foundations of both the game and story break down into a compelling series of oddities that gradually escalate before bellowing into an uneasy climax where the game becomes seemingly self aware of the player’s actions, and the confines of the game must be broken. It continues on the lasting wave of smaller independent games that deconstruct the medium, blurring the line between player and protagonist, and even involves some game file manipulation for good measure.  All while being deconstructive of the anime tropes that the cast embody and the almost obsessive and spontaneous romantic relationships that most dating sims are based on.  Which is to also say, the game gets really trippy and dark later on, and delves into some surprisingly grounded subjects that justify the disclaimers that accompany the game upon startup.

It is all very compelling and captivating, though I feel the need to remark at how none of this is a particularly new concept.  Doki Doki very much continues on the lasting wave of smaller independent games that deconstruct the medium, blurring the line between player and protagonist, and even involves some game file manipulation for good measure.  It specifically aims to take this deconstructive attitude towards the dating sim genre, with its obsessive and spontaneous romantic relationships, though it is far from the first to have done it.  Just off the top of my head I can recall Kimi to Kanojo to Kanojo no Koi and My Harem Heaven Is Yandere Hell, neither of which I played since I can’t read Japanese, and there was even an Otaku Vs video that explored the same basic concept. Still, not being particularly new or groundbreaking does not make the game any less.  I actually found it quite riveting all things considered, with a few twists and turns that caught me off guard and some genuinely unsettling plot developments and imagery that really do justify the warning message that pops up at the start of the game.  All of which manages to be so much more impactful due to the innocent and comforting veil the game introduces itself under, a veil that it  references and manipulates throughout its latter half to make the oddities encountered all the more impactful.

I came away feeling very positively about the game, and even after going through it twice, taking time to appreciate its build up and execution, I still thoroughly enjoyed my time with it, but there are a few minor gripes that I have with it.  Firstly, this “literature club” is actually more like a poetry club in practice, with a story centered around characters who are writing and presenting poetry.  As opposed to writing, I don’t know, short stories, articles, discussing novels and other works, the sort of things I immediately come to my mind when thinking of a literature club.

Secondly, protagonist is meant to be male, yet the game does not immediately make this clear, especially when considering how it asks for “your name” at the title screen. I tried to change this by starting a new game, but you can only change the protagonist’s name upon doing a clean install of the game, which I did not know about at first, so I spent my first few runs of this game playing as a boy named Natalie.  There’s a self deprecating transgender joke in here, but I’m not going to try and uncover it.

Thirdly, the game takes an abnormal and, in my opinion, unfriendly stance towards player progression.  Which is a fancy way of saying that this games likes to delete the player’s save data at set points, and in order to get the best and true ending, the player needs to follow a very specific route.  Seeing as how this review is a bit short, and I really do want to drive this point forward, I will explain it in detail. If that sounds like an overly complicated way of going through the game… it admittedly is, but this is the best way to get the true ending of the game.  It also makes it easier to go through, as the game will remember what dialog the player has seen and will allow them to skip past it.  Oh, and if you go further along past the day of the festival then you will need to do a clean install of the game if you want to return things to the way they originally were.  Why?  Because the game erases save games and locks the player into a specific route.  This is in spite of how the game openly warns the player to save regularly.  I suppose it was trying to lull the player into a false sense of security, but it just makes seeing all the content in this game a real chore.  Which I say as somebody who was responsible for mapping out some insanely intricate visual novel flowcharts.

As for the more visual end of things, characters are well drawn, their designs are all distinct and appeal to a nice palette, and they all have a variety of expressions that are used fairly liberally to help make the characters more appealing.  Backgrounds are highly detailed (because they’re probably based on photos) and convey the vague Japanese setting  well.  While the sampling of CGs are distributed well enough to bring more of an impact to certain scenes.  It actually looks a step above most other dating sims I’ve seen, although the artwork is clearly the result of a western production, which I don’t think was the creator’s intention, as the game is so clearly trying to evoke the look of a typical Japanese dating sim.

The game also implements a surprising array of visual effects to get its more horrific elements across, mostly in the form of simulated glitches.  Garbled text made using nonsense characters, flickering sprites, sprites placed over text boxes, static, and dutch angles are just some of the examples of ways the game gets the unsettling atmosphere across, and it is rather effective.  There is a degree of subtlety present in these which, combined with the escalation of these glitches, really do get across the idea that something is dreadfully wrong with the game.

Doki Doki Literature Club is a pleasant and well written little dating sim that gradually morphs into an unsettling, interesting, and at points surprising horror title.  While it is nothing revolutionary, the game was a captivating ride with enjoyable characters and a well executed storyline that billows up to an impactful finale.  It is yet another entry in the modern wave of deconstructionist titles, and easily stands up there with some of the most praised examples of the little subgenre.  Plus, seeing as how the game is completely free, there’s little reason not to check it out. 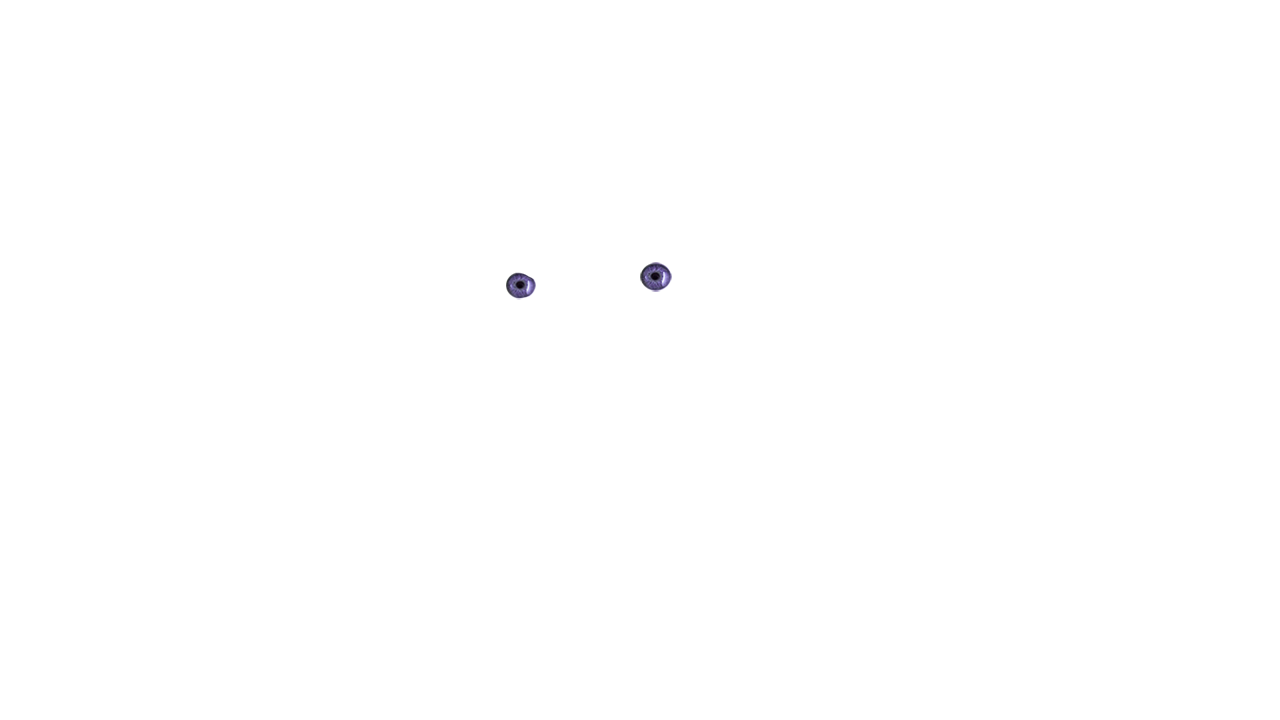