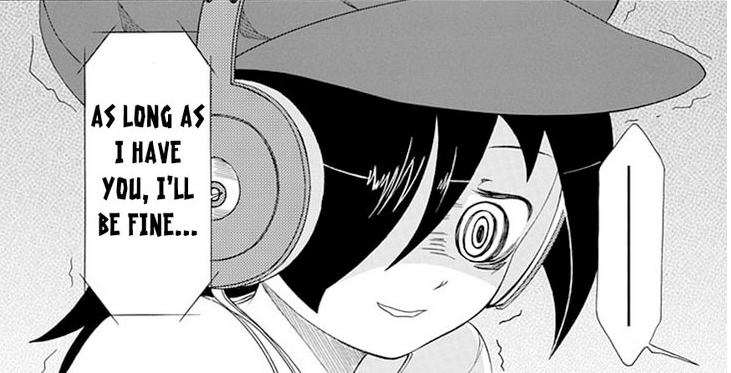 I tend to not show this side too much online, but I am an incredibly unconfident person, to the extent where I am honestly a bit surprised at how few problems it caused me in real life.  I am the sort of person who is so intimidated by conversation that they often spend 5 straight hours a day without saying a word to anyone, and gets unreasonably anxious at the thought of annoying or inconveniencing others, or hears someone let out a disgruntled sigh, especially my mother.  I could go on, detailing how I often mentally demean or insult myself in order to feel better about myself, but I should probably save the rest of the details for whenever I start going back to therapy.  Anyways, on with the game news.

Imagine if you will, my surprise when hearing that the cult classic Chrono Trigger was released on Steam.  “Hooray,” I thought, “Finally an easily accessible version of one of my favorite RPGs with all the content from the DS version.”  But then I did some research into the port and was reminded that Square Enix is kind of toss at times.  Remember those terrible ports of Final Fantasy V and VI that were greatly inferior to emulating the GBA versions of both games?  Well, Chrono Trigger is not that bad, but it continues to show how Square Enix either does not respect its past as Squaresoft unless profits are concerned, or that they are just so woefully out of touch that they actually think this is an improvement.  The sad part is, it’s probably the latter.

The port features a filter that attempts to depixelate the pixel art of this sprite based game, resulting in this ugly mushy mesh that is arguably an insult to everybody who created the original game’s signature look.  While the user interface was reworked for the use of mobile devices, and is both garish and poorly designed.  Meanwhile, the game is lacking with what should be standard options for any PC game, such as changing the keybindings.  Guess I’ll just emulate the DS version, which I own, next time I wanna play the game.  Oh, but they can always patch it, and said that they are looking into these issues, which I guess is more than what they did with Final Fantasy V and VI, yet I am playing the cynicist here and believing that they would not address the main issues with the port, as that way I will not be as disappointed.

Though, that is not the only Square Enix new story that popped up this week, as the company recently put out a preview trailer for Valkyrie Profile: Lenneth.  The Tri-Ace developed Valkyrie Profile series is one of Square Enix’s lesser known IPs that has laid dormant for the past decade or so, but while this may sound like a full revival, the name seems to imply that it will be some sort of rerelease or update of the enhanced PSP version of the first game, since it was also called Valkyrie Profile: Lenneth, and if so, I just hope it fares better than Chrono Trigger.

That is unfortunately all I felt like talking about this week.  There were other pieces of news, but I really had nothing to say about them.  I mean, okay, this year’s Battlefield game will supposedly be called Battlefield V and be set during WWII, according to a recent leak.  A third entry in the Plants Vs. Zombies: Garden Warfare subseries will apparently be coming soon, according to an Amazon product page for comic series.  While the notoriously awful action game, Drake of the 99 Dragons is apparently coming to PC via Steam, but I don’t really care about any of those games, and I really dislike reporting on news apathetically.  Also, I have no clue who is putting out the Drake of the 99 Dragons port, since both the original publisher and developer are long gone.  As such, I shall assume that ghosts are involved in the inception of this PC port.