Good news everyone!  After two years of me dragging my feet, I finally finished my latest novel, Psycho Bullet Festival: The Odyssey of Abigale Quinlan, and it will be out on April 27th for your reading pleasure.  It’s been a rough road getting this thing to completion, but I managed to pull through to the end, and it wound up being my largest novel to date as well.  I just hope that some people actually, you know, read this novel.  If no, then I may need to look into alternative distribution methods for my works… and commission some covers.

A while ago, Nippon Ichi Software mentioned that they were working on a remake of the very first Disgaea title to celebrate the 15th anniversary of the series, and after much waiting, the game was revealed as the somewhat confusingly named Disgaea 1 Complete.  From what details were provided the game appears to be a very straight-forward HD upgrade of the original game.  With completely rehauled visuals comparable to those of Disgaea 5, and presumably a few gameplay updates to bring this title more in line with the series, but likely not enough to substantially change or improve the game beyond the original.  As I mentioned two weeks ago, I really did not find Disgaea PC very enjoyable on the gameplay front, as the strategy combat felt drawn out and overly complicated with its convoluted leveling and equipment mechanics.  Regardless of my thoughts on the matter, Disgaea 1 Complete will release for PS4 and Switch on November 27th. 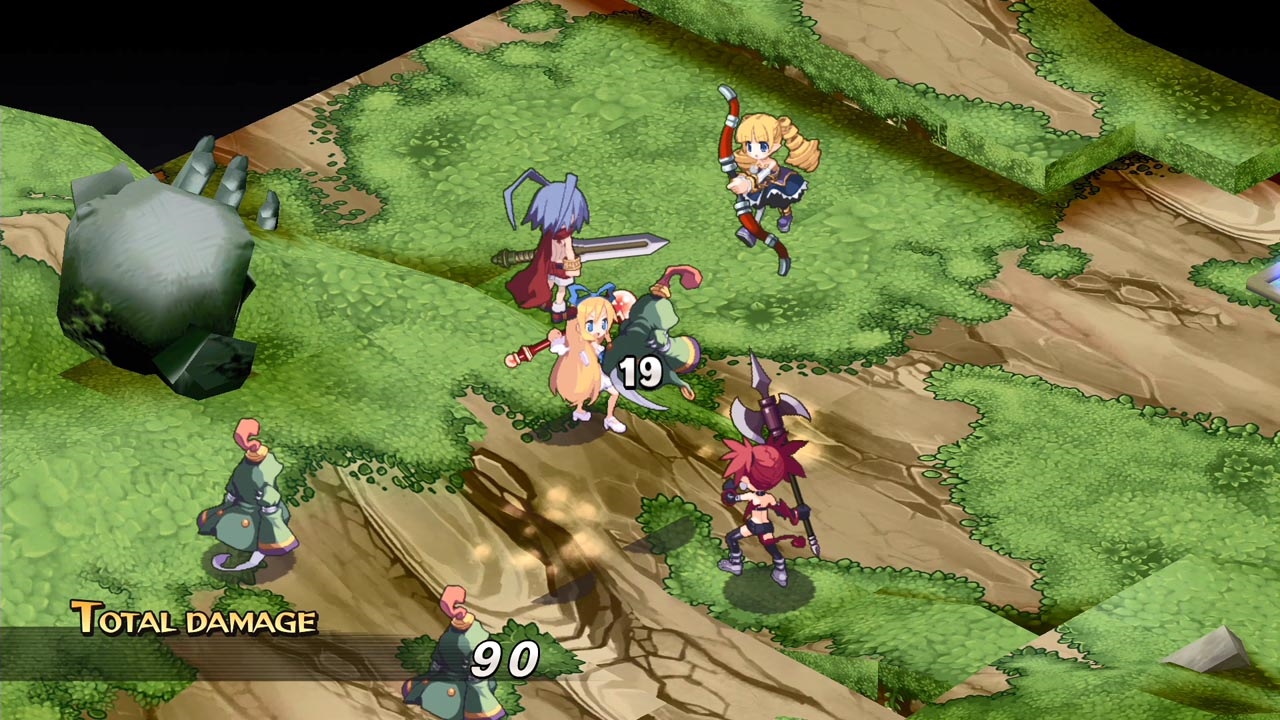 Konami has been in a very odd place since the whole Kojima fiasco of 2015, with public ire growing and becoming the default reaction for so much as hearing the company’s name, and the scenario of Konami being incapable of being good becoming a very popular one.  So, upon hearing that they were making a Castlevania mobile game, I was expected to roll my eyes in irritation, but Castlevania: Grimoire of Souls actually seems pretty interesting from what details were unveiled, as the game is a co-op crossover between various games in the series with new detailed visuals, action oriented combat, and an entirely new story.  It actually looks rather appealing, though I am not really interested in offering Konami any benefit of the doubt, or checking out mobile games.

The western release of the Princess Maker series is easily one of my favorite oddball stories from the past couple of years, as it is such a bizarre scenario wherein a Korean game publisher picked up the rights to a series that was originally going to be released in the west back in 1997 for DOS, but could not find a publisher.  Anyways, after the release of the first three titles in the series on Steam, it was reasonable to expect that part 4 would soon follow, so imagine my surprise and confusion when I instead saw that Princess Maker 5 is due out on April XXth.

Now, I am a curious sort, but rather than simply discovering that the developer of Princess Maker 4 was different, which could have led to many complications, I chose to go down a rabbit hole of sorts and what I discovered is… odd.  Starting from a related point, the developer of Princess Maker 4 was a company called GeneX.  Now, who is GeneX? Well, they are a defunct company that I believe was either a subsidiary or at the very least affiliated with the Japanese publisher CyberFront, which is where things get really interesting.

As I mentioned when discussing Never7 a while back, CyberFront was liquidated into their parent Company Kaga Create.  Looking into this a bit more, I discovered that Kaga Creates wound up uncovering “inadequacies” in the intellectual property of CyberFront, which resulted in them pulling CyberFront’s titles from digital storefronts.  Furthermore, it turns out that CFK is actually CyberFront Korea, which somehow managed to remain in operation despite this liquidation seeing as how they remain quite active. Or in other words… CFK should be able to get the rights for Part 4, seeing as how they should still have the connections needed to obtain them, but either cannot get them due to some weird legal situation or… they just wound up making more progress on 5 and 4 is due out eventually.  I don’t bloody know!

In a head tilting yet somewhat understandable move, Valve has acquired Campo Santo, the developer behind the 2016 hit park ranger simulator Firewatch and the upcoming In the Valley of Gods, a game about two women in the 1920s exploring an Egyptian ruin of some sorts that will most likely be filled with many lesbian undertones.  In the Valley of Gods will continue development and hopefully the final product will be all the better for this shift as, well, Valve is still a talented game developer, even though I will relentlessly criticize them for their questionable business practices with regards to Steam.  Actually, Valve acquiring a large number of independent game developers might actually be a good thing given the resources at their disposal.