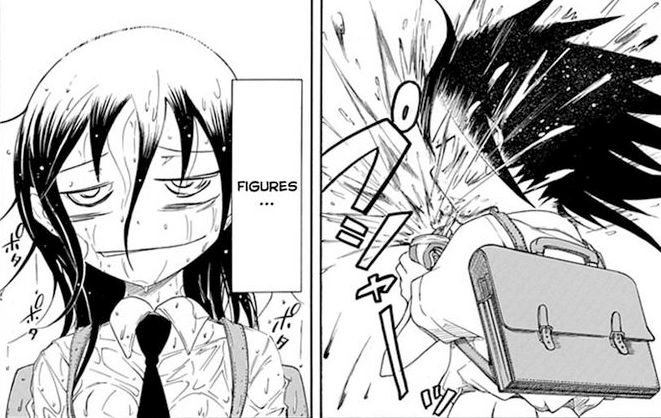 So remember how I said that I purchased an audio mixer for my Switch?  Yeah, that was a dumb idea, because as it turns out I could just have the audio from my Switch go into my computer via the microphone port and have that play back to me, but then I had to confront the horrors of ground loops, which ultimately led me to buying an isolator.  All so I could most comfortably use the Switch, which is a nifty enough system, except for some weird oversights. So far it is just minor things like, why do I need to hold down the physical power button on the system and then select an option to turn the system off opposed to simply using a menu?  Or why can’t I move around my game library or change the size of the icons. Seriously, this is stuff that Nintendo figured out years ago, and should be pretty basic to implement.

I’ve said it before and I’ll say it again, if a game appears on a random country’s video game ratings board, it may as well be taken as a confirmation of the game’s existence.  I bring this up as Marvelous’ Japan-only Vita exclusive brawler, Uppers, received a rating for PS4 in Australia.  Seeing as how the game was a massive sales failure in Japan, to the point where it was delayed due to low pre-order numbers, I always saw a western release as an inevitability if only as a last ditch effort to recoup some of the costs of this project.  Though seeing as how the Vita is at death’s door, a PS4 release is the most sensible move due to its massive install base. Though personally I would like to see a PC version of this game, if only because, in addition to the game looking quite cool, I am delusional enough to think that someone will try to mod the game and turn Uppers into Oppais.  Also, in retrospect, Oppais would have probably sold far better.

Speaking of release platform dates being unintentionally revealed through official channels, in a recent financial report, Sega listed Yakuza 6: The Song of Life for release on both PS4 and PC, effectively confirming that the final chapter in the Kazuma Kiryu saga will be released on PC in the foreseeable future.  This is unsurprising considering the groundswell that has surrounded this series since the release of Yakuza 0 in the west, and the subsequent hype that has surrounded the PC ports of 0 and Kiwami.  Ultimately, I expected Sega to bring over the entire mainline series to the PC platform after announcing that Yakuza 3, 4, and 5 were coming to PS4, and this nicely lines up with this pleasant future I envisioned and hope becomes a reality in due time.

So, this is an odd move that I did not really see coming and normally would not care about, but it does happen to be relative to my interests, so I guess I should talk about it.  With SNK Heroines: Tag Team Frenzy coming soon for the Switch, SNK revealed the supposed final character in the roster, and they are more or less a TG/Gender Bent/Rule 63 version of SNK icon Terry Bogard.  I’ve made it no secret that I am into this sort of stuff, so I am naturally happy to see it featured in a notable release such as this, even though I fully recognize it as one part joke and one part selling point.  Now, the reaction to this has been mixed amongst the places I’ve looked, with some being confused, aroused, or frustrated because this could result in their favorite fetish being bogged down by the mainstream, and other people who have looked at this can claimed that Terry is trans, because even activists can botch their definitions at times and ignore context.

Anything else?  Well, there was some speculation over PQube bringing over the Switch version of Higurashi to the west based on a vague tweet, but all I really have to say about that is that I would actually really appreciate that.  I mean, it would be better than waiting the 5-10 years it would take MangaGamer to finish translating every scenario in the series.  And even those releases need to be modded by fans to be basically the same as the PS3 version, which was used as a base for the Switch version.  So, yes, I would gladly trade off being able to play the games on PC for simply having the full package available to me sometime this decade.  Also, expect a review of Higurashi Chapter 6 on Wednesday.  Laters.