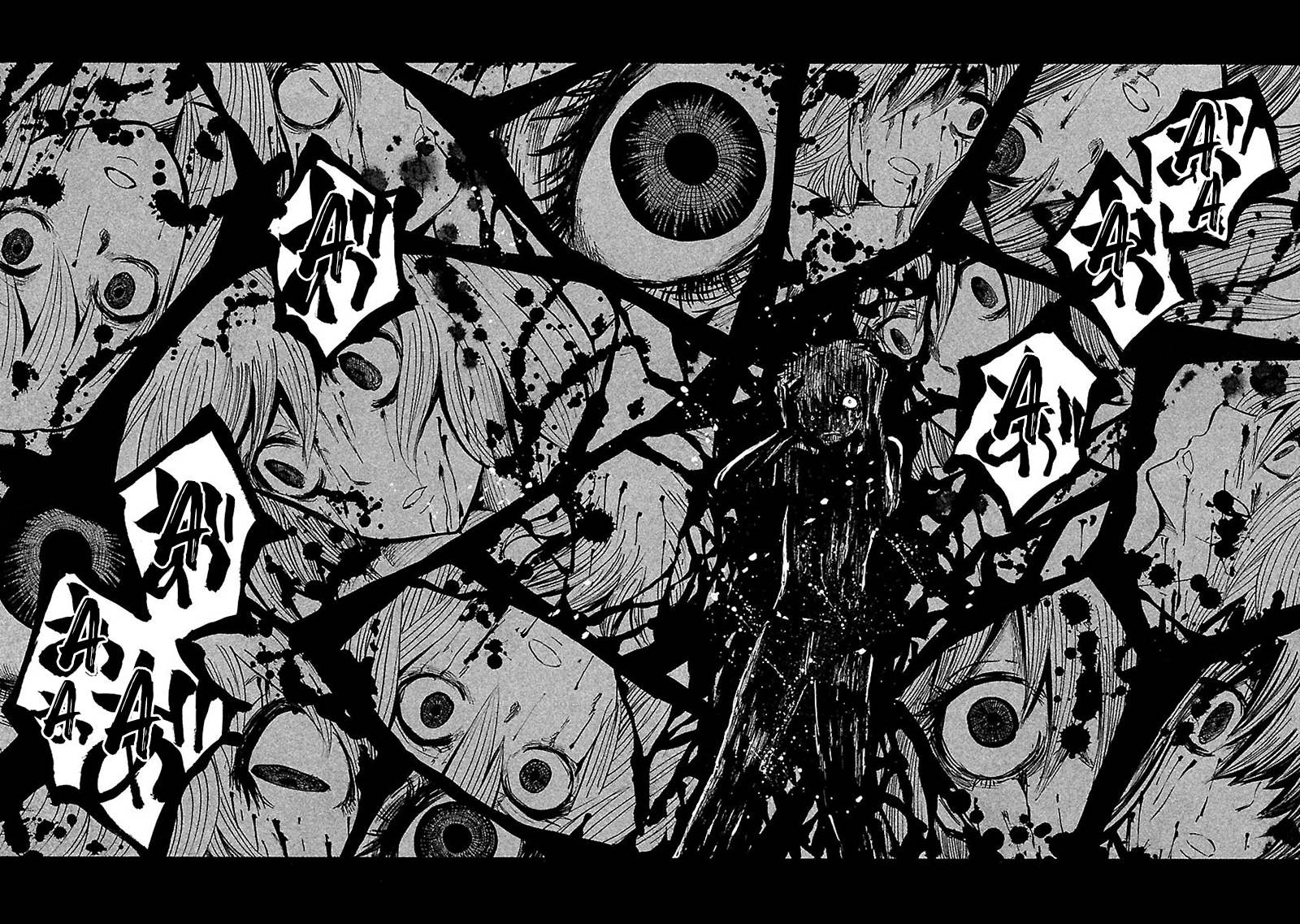 So, remember how a few weeks ago I talked about how my schedule was going to get out of wack in the future?  Well, it will get out of wack for a while, but not for the reasons I mentioned. Quite simply, my mother fell and damaged her arm, so I need to help out around the house a lot more while she heals, limiting my free time after work or school, and especially on weekends, when I need to help with the shopping, cooking, and cleaning.  That not being enough, I am getting absolutely wrecked by projects at school, where I am getting incredibly anxious about the lot of them. I hope to have things in a more stable condition by December, but until then, reviews are on hiatus, as I simply cannot comfortably play games while trying to juggle all of this rubbish.  Also, today is my 24th birthday, and I am celebrating it by making food and doing accounting homework instead of relaxing and playing Pokemon Let’s Go Eevee like I originally planned.  Hell, I doubt I’ll even touch the game, or any game for that matter, until after American Thanksgiving.

For quite a while it has been known that a live action American film based on the Detective Pikachu concept was in the works, though due to how many video game film adaptations falter in pre-production, I and many others honestly forgot about it until the film, entitled Pokemon Detective Pikachu was revealed with a debut trailer.  One that featured realistic redesigns of classic Pokemon, while positioning itself as a fairly standard story about following leads, dealing with eccentric oddballs, and sighting against the odds, while also being chop full of Pokemon that remind me of the realistic depictions envisioned by the artist Arvalis, who coincidentally is a concept artist for this film.

While I understand that some do not like seeing these classic characters all furry and scaly, I personally really do enjoy the look given to them, and seeing all the little nods throughout the film actually makes me more than a bit interested in seeing this film, which is certainly a rarity for me.  Either way, it will debut in theaters on May 10, 2019. Also, I’m really surprised that they went with a black protagonist considering how, well, the mass market across Asian, America, and Europe do not often appreciate that sort of thing.

The empire of intellectual properties held by THQ Nordic continues to grow, as the IP rich middle-tier publisher has announced the acquisition of two more studios, Bugbear Entertainment, developer of FlatOut and Wreckfest, along with Coffee Stain Studios, developer of Goat Simulator and Sanctum.  Looking over this handy dandy list, and including information from Deep Silver, I think this brings the total subsidiary count for THQ Nordic to 15, and the IPs to … over 200.  Honestly, the routine expansion of this company just amazes me, and whenever I think it is just going to cap things off for a while, they do this and then report that they increased year over year sales by 1,400%, because they’re crazy like that.  And just this week they acquired the Expeditions IP, and published the frequently leaked PC version of Sunset Overdrive on behalf of Microsoft… No one can stop THQ Nordic!

I recall hearing from a few industry insiders a few months or maybe even years ago about how a number of companies were in discussions to effectively no longer partake in E3, both due to how companies need to compete for audience attention during a condensed timeframe, and the costs that are to be expected with attending E3.  Keeping that in mind, I still was positively befuddled upon hearing that Sony will not be attending E3 in 2019, and will instead be pursuing other avenues.  Seeing as how they came out as the industry leader this generation, and would likely want to be in greater control over when they reveal things, especially after their fairly drab showing at E3 2018, this is a very sensible move, and one I am in favor of, mostly for very selfish reasons.  Because assuming things stay this way, E3 will now be the Microsoft and Nintendo show, with Ubisoft and Bethesda in the background, and EA out in the alley. Which will be a far more mangable series of conferences for me to watch and summarize.

Continuing on the trend of standard shaking industry news, tech enthusiast site Thurrott recently reported that Microsoft is developing an Xbox One without a disc drive, as part of an effort to create a cheaper model of their existing hardware, with the intention of releasing this new SKU sometime in 2019.  Now, the idea of an all-digital dedicated games system is nothing new, as even in 2009 Sony was experimenting with the idea in the form of the PSP Go, and this is likely more of an experimental move on behalf of Microsoft.  And I certainly see no major issue with a digital only SKU for a game system, so long as there is a reasonable way to expand storage as need be that preferably does not necessitate the use of proprietary memory.

Part of me can blue my perception and see this as a harbinger of an all-digital future, but after there was such a fuss over the Xbox One reveal 5 years ago I find that concept very unlikely.  Though, I do see digital being pushed more and more as, well, it has significantly less costs involved for all parties involved, resulting in more money for both platform holders and publishers.  Something that is evident by another tidbit in the same article, stating that Microsoft is planning on offering Xbox owners the ability to trade-in discs for digital licenses to games. While I do not think it is a very good deal, I am perfectly fine with more options that give consumers a level of choice like this.  As there are plenty of people who wanna go away to a digital plan and not come back real soon. Because the act of going digital can make one feel invincible and is described as being quite electrical… I listen to the Digimon The Movie soundtrack far more than any sane person should.

Header image is from the manga series Pupa.