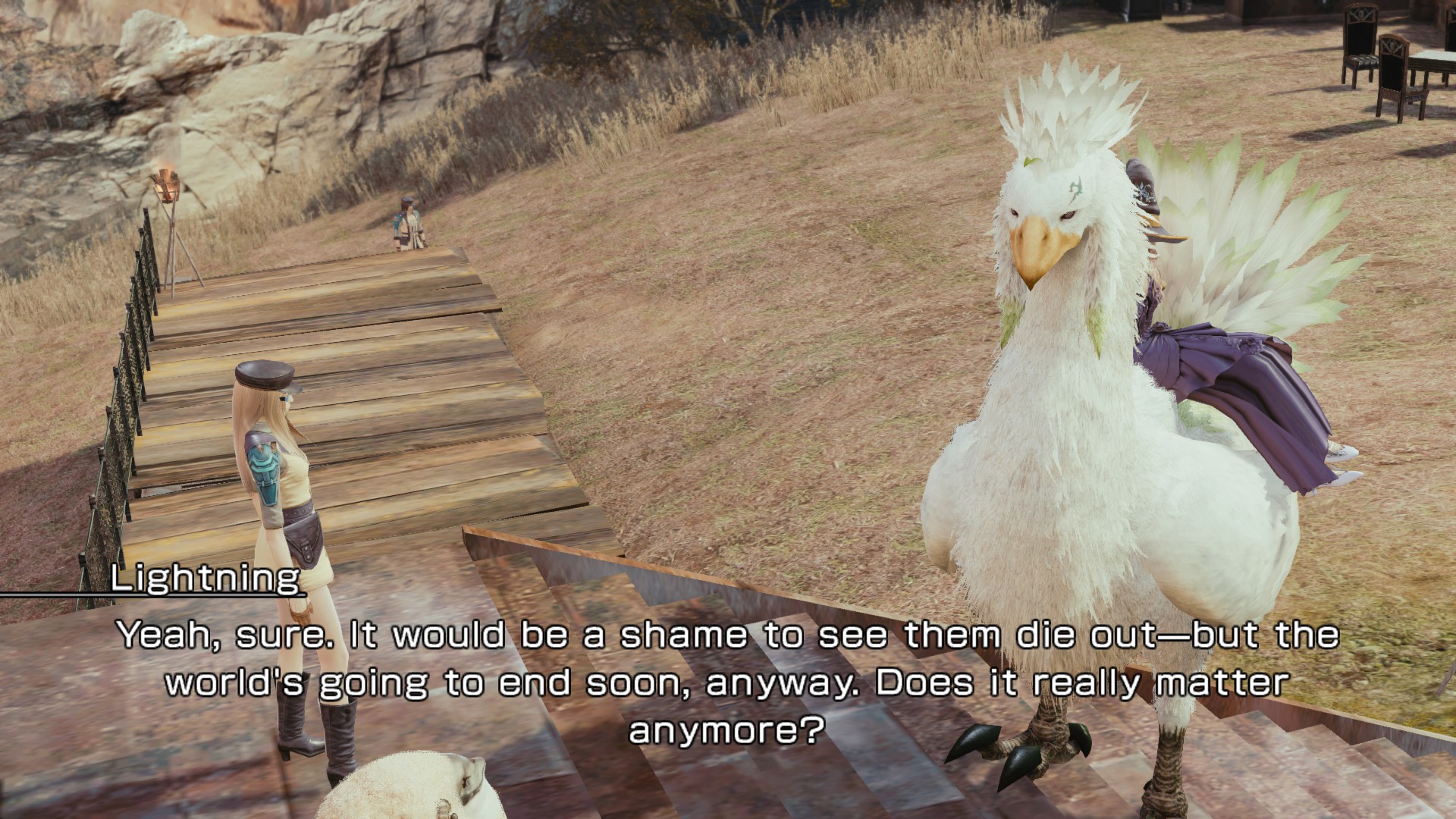 While I have admittedly given the western AAA industry the cold shoulder of indifference and apathy this past generation, I have been, obviously, keeping an eye on it and one of the more interesting titles to come out of the industry this generation was Destiny.  A highly anticipated title that was met with a middling critical reception before strong arming the idea of live services into the popular consciousness and also popularizing the numbers driven “Looter Shooter” genre.  Following that, it’s development and expansion was just plain old bizarre with voice actors being replaced, the story being fragmented as all heck, a bunch of dirtbag monetization tactics that were introduced in its sequel, quality going up and down sporadically, and dozens of millions of units being sold, because of course they were.

Anyways, in case you did not hear the news and are wondering why I am going into a tirade about a game I didn’t even bother playing when it was free for a short period, it’s because the supposed 10 year plan between Activision Blizzard and Bungie for Destiny has seemingly concluded prematurely, as Bungie ended their partnership, managing to walk away with the Destiny IP and all related rights.  Reportedly when this news was announced, the team erupted in cheer, busting out champagne and celebrating their independence in a move that really does sum up how strained the relationship between the two must have been.

Hearing this makes me wonder what the future for Activision will be, especially since they started cutting costs with developers like Blizzard and began shipping Call of Duty games without single player campaigns.  I’m hoping it will be a turnaround of some sort that results in the company needing to reassess many positions, but it will likely result in subsidiaries being shut down and more dubious monetization practices.  Because if there is anything one should expect from Activision, it’s them being the worst they can be. Oh, and apparently Activision are also under investigation for fraud… Somehow I am not surprised.

But even beyond just that, this is a rather impressive turnaround considering how mid to large independent studios have been dying off rapidly since the dawn of the HD generation, and there are only a handful of sizable western developers not owned by a publisher… or a poultry company.  I actually like seeing companies get to survive like this and not be run into the ground by profit driven corporations who are ultimately, distributing art and entertainment that should, in addition to generating revenue, enrich and entertain people’s lives.

Anyways, back to niche stories that only I care about, back in 2017 I reviewed Giga Wrecker, a PC exclusive puzzle platformer from the Pokemon developers themselves, Game Freak, and it was easily one of the most frustrating games I covered that year.  From its poorly translated script, difficult to parse visuals, and puzzles that rely on loose physics, making the puzzles themselves more frustrating than anything.  I bring this up because a game by the name of Giga Wrecker Alt. has been rated for the PS4, XBO, and Switch in Taiwan, with Rising Star Games being listed as the publisher.  I can only assume that this is meant to be an updated, refined, and reworked version of the original PC release, because goodness it needed some fine tuning, but I am skeptical of Game Freak putting in the effort needed to turn this project around given how splintered their development teams must be at the moment.

Speaking of re-releases on new platforms, the original 2011 version of Catherine, dubbed Catherine Classic, has officially been released for PC via Steam this past week.  Once again, this is not the upcoming remastered Catherine: Full Body which has expanded content in the form of a new character and new scenes.  In response to why they are putting out Catherine Classic, Sega clarified that they wanted the original version of the game to be made more readily available, and allow people to play through it, presumably due to how the game are fundamentally different thanks to the content added and remixed in Full Body.  While they said nothing about Full Body coming to PC, Sega did state that they have “more exciting news to share from Sega/Atlus in regards to publishing on PC in the future.”  While this could just be lip-service, Sega has seen a lot of success in publishing niche Japanese series on the PC, so hopefully they will keep their teams busy with projects going forward and allow these games to flourish on an evergreen platform.

Also, THQ Nordic added another IP to their pile, having acquired the rights to the Outcast, a sci-fi action adventure game about exploring a parallel universe that was originally released for PC in 1999, received a remaster of sorts back in 2014, and then a remake, Outcast: Second Coming back in 2017.  Yeah, that’s a title I can see joining the misfit extended family that is THQ Nordic’s intellectual property catalog.

Oh, and regarding the header, I could have sworn that I had a picture from Final Fantasy XIII-3: Lightning Returns where Lighting says the line “Destiny is Destiny” as highlighted in an old Super Best Friends video, but there are no subtitles when she says that line, so instead I chose a semi-random screenshot from the game instead.  Goodness was Lightning an enjoyable character in that game despite being “emotionless”.