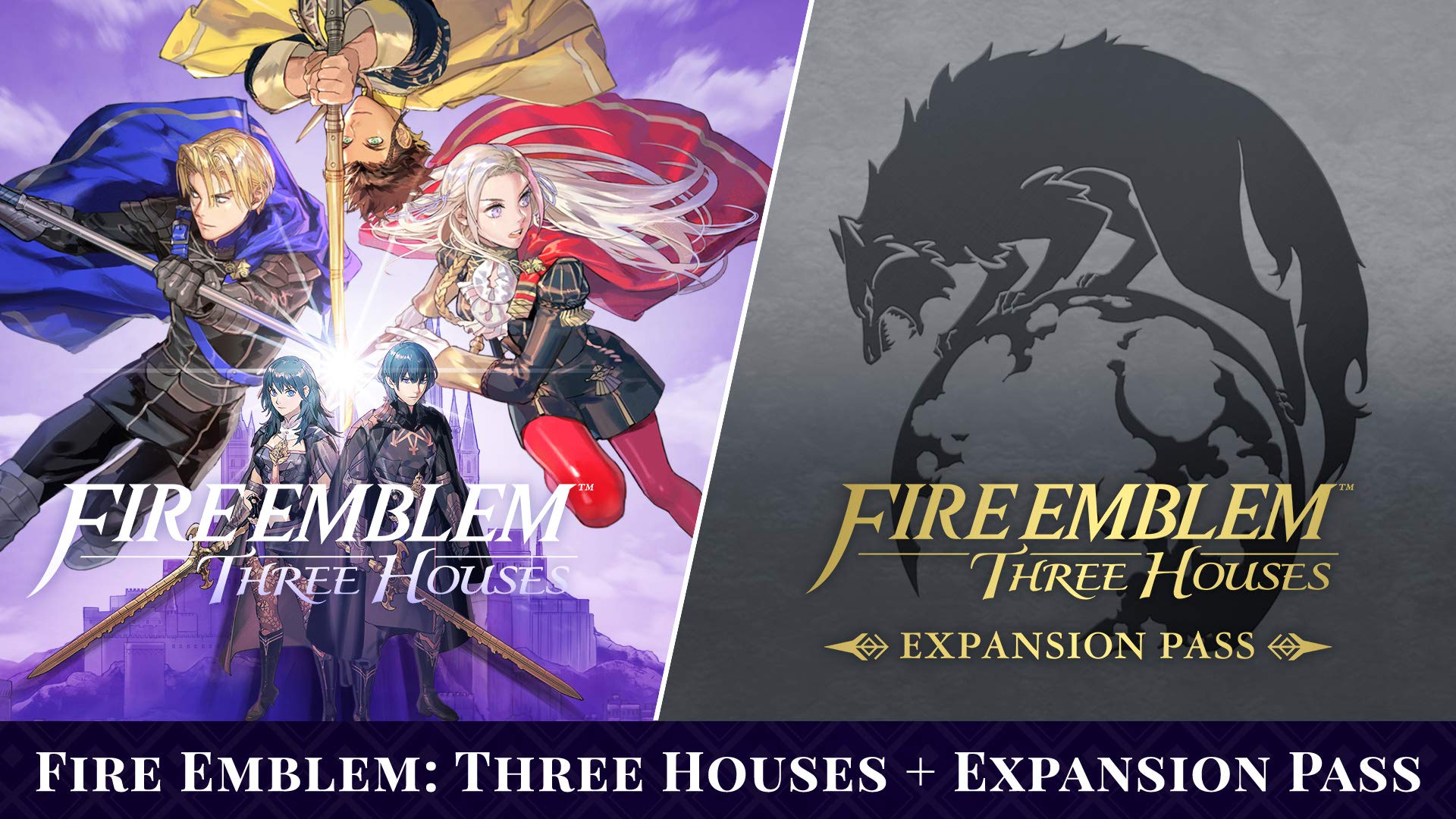 Wherein I discuss a virtual revival, a lackluster latency-laden launch, and an expected success.

With Reality Shatter 2019: Black Vice Friday looming on my calendar, tempting me to purchase various boring electronic goods like a new printer and router before Lists 4A and 4B tariffs start becoming a major problem for consumers, I have been planning some purchases.  But aside from a new router and printer, I have been looking into announced game deals, as there are quite a few Switch games that I’d like to pick up, despite having an ample library of things to play. However, with the release of the Switch, Nintendo has begun implementing DLC into many of their titles, often an expansion or a proper season pass.

This turns what were $60 titles that rarely depreciate in price into $80 or $90 titles, and it’s rather difficult for me to justify that price even if the game is, say, 50% off, which Nintendo titles basically never are.  I could just not get the DLC, true, but then FOMO kicks in, and I begin second guessing everything in the game, wondering if I am missing out on content by playing the ‘incomplete’ version of a game. *Sigh*

Mind you, I do not have this same worry for PC gaming, where prices are very cyclical most of the time, and it’s rare to see a game that does not undergo a dramatic discount within a year or two of release, as that’s how game sales typically work on Steam.  Speaking of which, over the past decade, Valve has undergone a somewhat unsavory transformation of sorts. They went from this golden boy of a developer, into a company that is supposedly very mismanaged and misdirected internally, turned the once pristine platform of Steam into something of a dumping ground for subpar and low-effort projects, and no longer makes games aside from persistent live services and whatever the heck Artifact was supposed to be.  But as a new decade nears, and the prospect of a Half-Life 3 becomes increasingly unlikely, Valve went and announced Half-Life: Alyx.  A flagship VR title set before the events of Half-Life 2 and centers around the familiar character Alyx Vance fighting against the Combine forces to rescue her father, going through a series of familiar and remixed locales in her elongated journey.

Now, I am quite partial to the Half-Life series, as Half-Life 2 was one of the few first person shooters I was ever able to fully get into.  I was quite fond of the slower, exploratory, and set-piece driven adventure the title, and its expansions, provided.  However, I am also not very interested in VR as my coordination kind of sucks, it is far harder to pause and exit a VR gaming session than a regular gaming session, which is very important to me as someone who lives with other people, and it’s expensive peripheral.  I’m generally incredibly apprehensive to any gaming input innovations unless they are forward compatible, and even though VR has, to an extent, cemented itself as a mainstay, I just am not interested in playing a VR game, as I doubt I would find it to be particularly fun.

I’m also not interested in trying out game streaming, and while it seemed pretty promising for a minute there, Google Stadia released this past week, and its reception wasn’t particularly positive.  A limited library of familiar multi-platform titles mingled with significant input latency made for a very poor first impression for many outlets, made no better by how bare bones the service’s features were at launch.  Honestly, everything about the Stadia seems a bit rushed and mishandled, coming out a year before next gen systems, boasting few noteworthy titles, and having performance issues aplenty. It seems like they should have taken a cue from Microsoft’s xCloud and label this ‘launch’ as a preview, but I guess they had to ship something by year end.

Google Stadia was unplayable at times. That won't be acceptable for any gamer.

But it's hard to "review" Stadia since it's an ongoing service. It's like reviewing YouTube on its first day.

But if we were to talk about what it is now: It's not good.https://t.co/wmhy6yONDm

It’s all fairly upsetting to me, as I did dabble with the Stadia test run that was Project Stream, and while the performance was not devoid of any latency, it was far better than what many people with far better internet than me have experienced.  If I were to predict what would come next, I’d say that Google will do some damage control, keep putting out titles periodically, and then try relaunching Stadia sometime next year, assuming they can work out the kinks.  But if the service honestly and truly does not work, and cannot be fixed then… maybe people weren’t being so flippant when they started… basically bragging that Google would stop supporting Stadia within 2 years.

Anything else?  Well, despite being the focal point to the most vicious instance of fan outrage I’ve seen since No Man’s Sky, Pokémon Sword and Shield sold a solid 6 million units within its launch weekend.  Which I think goes to demonstrate just how much of a minority the hyperbolic and routinely outraged fanatics of the internet truly are.  That, or they’re just hypocrites who don’t put their money where their mouth is.

Anyways, my review for Pokémon Shield is coming out on December 4th, because I am slow like that, and I’ll have a novella-sized post about Pokémon coming up next week.  So until then, seeya.