Wherein I discuss why I should never gamble with legal tender, sexual misconduct amidst the largest game publisher in the world, a deadly representational misstep, and Paper Mario making me sad.

END_OF_DOCUMENT_TOKEN_TO_BE_REPLACED

Wherein I discuss my Gleo thirst, the most brutal of us, Viking assassins, and how Japanese work culture has been adversely affected by the global pandemic due to a separation between work and home.

END_OF_DOCUMENT_TOKEN_TO_BE_REPLACED

Last Friday the Student Transfer development team announced that Version 4 will be coming before the end of February, boasting that this version will contain roughly twice the content as Version 3.  A surprising bit of news that I find to be simultaneously exciting and intimidating to me, as I have taken on the duty of creating the flowcharts for sprawling choose-your-own adventure style visual novels about TG, body swapping, and more.  I very much want to enjoy the game and take my time with it, but Version 3 took me a good week to get through, so I am a bit concerned about getting a flowchart ready in a timely manner, especially with work and grad school keeping me so busy.  As such, I decided to do my homework in advance and download what I can off of the public Student Transfer GitHub in order to get cracking on a rough flowchart for V4 at the risk of spoiling myself.  Only to discover that with the way this game is developed, I would basically need to consolidate the builds available myself and… yeah, that sounds like more trouble than it’s worth.
END_OF_DOCUMENT_TOKEN_TO_BE_REPLACED 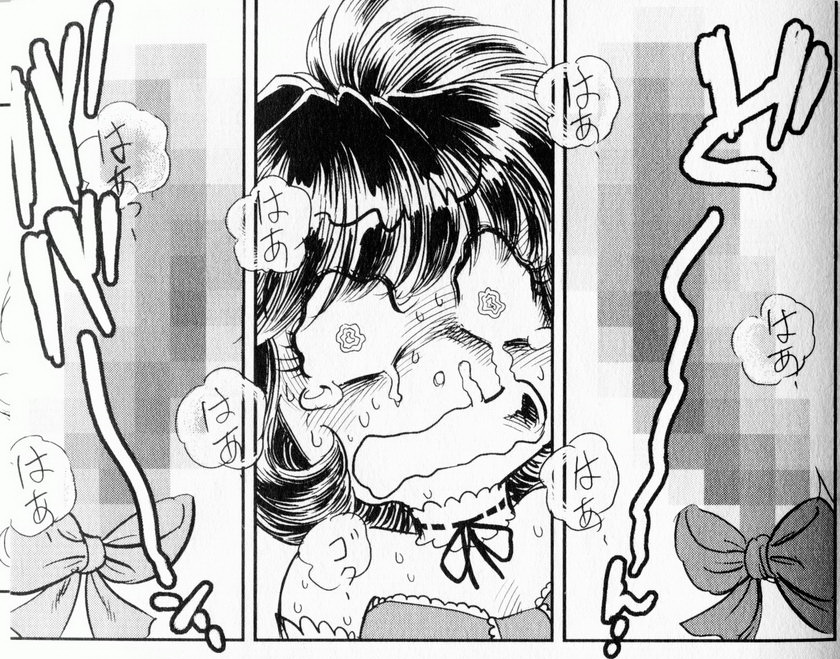 Trying to follow E3 news while working a very busy job where the only down time I have during lunch is not very fun, and as such I have spent nearly the entirety of my evening catching up to E3 and watching what I missed.  I’m just thankful that Microsoft moved their conference to Sunday, otherwise I would have been writing until I was struggling to stay awake.  Well, more than I am when finally publishing this.   END_OF_DOCUMENT_TOKEN_TO_BE_REPLACED

E3 has begun, and thankfully the duties have been spread apart this year, with the previously mostly vacant Sundays are now being used by two major press conferences.  Meaning that I only have three more to go after pushing out this post right at the cusp of midnight because Bethesda thinks it is good to have a press conference at 9 PM PST.  Also, the title of this post is not a lie.  I do more work per day during the Monday and Tuesday of E3 than I do during any other time during the year.  Especially this year, as I have to work and attend class while E3 is going on.  Anyways, on with the rundown. END_OF_DOCUMENT_TOKEN_TO_BE_REPLACED

Oh my great goodness to gargantuan proportions, Mark Haynes (Alvin Earthworm) is rebooting Super Mario Bros. Z!  I loved this man’s original work, it was one of my favorite things in the world when I was still toiling around newgrounds in the late ots with my friend, who I think is dead now.  Seeing this man pull himself out of the furry hole and a meaningless existence as a dishwasher is so hopeful, so joyous, and something I will undoubtedly support on Patreon.  Yes, I have a lot of nostalgia for this sprite based fighting series, but I still think it’s amazing. END_OF_DOCUMENT_TOKEN_TO_BE_REPLACED

I’m pretty sure that I said I would purchase a GTX 970 a few months ago.  I can still afford it along with quite a lot of other computer stuff, but the thing about upgrading is that there is little penalty to waiting if you do not urgently need something.  Also, it may turn out that the GTX 970 has been falsely advertised as more powerful than it really is.  Meaning I’ll just wait until the next wave of graphics cards come out before I pick my peach, as they are only going to get better… Plus, I should get some more RAM and a new monitor, as I’ve been saying for a year.  *Grumble*  Instead, I’m  probably just gonna get an SSD, as my HDD is making a beat I do not like. END_OF_DOCUMENT_TOKEN_TO_BE_REPLACED 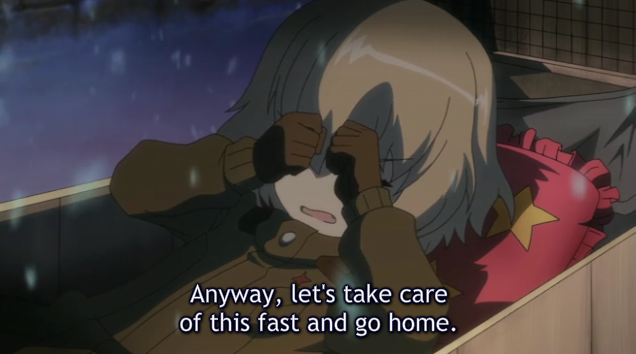 I am not in the mood to write an intro right now.  I am hindered from a lack of sleep, am finishing up this semester of school, and am trying to get myself to edit A Vile Doohickey, when I keep on searching for distractions.  I’ll edit chapter five after this goes public, so… here is an unimportant blurb about two mid-sized events in the video game industry.
END_OF_DOCUMENT_TOKEN_TO_BE_REPLACED

So, on the day after my twentieth birthday I was told that the company I work for as an office boy wants me to fill in some big shoes over my winter break from school.  Meaning that instead of learning how to use Ren’py as I had planned while working on the Vivian James X Girl In My Dreams story, I will be making some money to afford that MSI GTX 970 Graphics card I’ve been eying for a while.  Along with 16GB of RAM and maybe a new monitor… I’ve wanted that stuff for months, okay?   END_OF_DOCUMENT_TOKEN_TO_BE_REPLACED

Firstly, I will not be able to get my Super Danganronpa 2: Sayonara Despair review out next week.  I have been keeping a good weekly pace for a very long time, but the game is simply so long and I have had quite a few busy days this week.  Or in short, I’ve been too busy working up some money.  Money I plan on using to buy a new Graphics Card, monitor, and RAM… but I need to save more than the half that will go into my bank account.  That, and not buy any more toys after my Mako Neneroid. END_OF_DOCUMENT_TOKEN_TO_BE_REPLACED

You know what I’ve realized as more Pokemon Mega Evolutions have been coming in?  That Mega Evolutions are not a very useful part of Pokemon.  Yes, they are definitely useful when going up against an opponent while having a Pokemon who can Mega-Evolve, and they do look cool, but comparing that to a proper evolution is like comparing riding on a donkey to riding a jetski.  I understand that some Pokemon cannot be allowed to be as overpowered as Mega Charizard Y, but would it have been so hard to simply give certain Pokemon, especially ones with only a single stage, a new evolution, minus the Mega.  Hell, this is the one time where the word Mega seems to make things worse, as stats aside, it is far worse than any proper evolution.  Regardless, I’m still getting Omega Ruby at launch, well, after I get a new SD card. END_OF_DOCUMENT_TOKEN_TO_BE_REPLACED

Over the past year, or I guess 11 months is more accurate, I have been working on a novel that I originally was posting here.  I deleted those posts, edited them, and added about 130 more pages, amounting to 150-ish that I want to put on the Amazon Kindle Market.  Problem is that I do not know my tax information so it may indeed be a while until I properly post it for the dollar I need to charge for it.  I mean, it would be $0.37 if I had my way, but no…  Also, I don’t have any tax forms so expect it to take a while as I figure this shit out. END_OF_DOCUMENT_TOKEN_TO_BE_REPLACED

I have not touched the Assassin’s Creed series in nearly four years.  It began with the prior two numbered titles, and I certainly enjoyed them at the time, but past-me is an idiot, as he didn’t like 999 and was adamant about defending Final Fantasy XIII, as that is why he bought an Xbox 360.  So, skipping three iterations, my thoughts on this installment could have been summarized by how I ended my first day of 11 hours of play with, “Well, today was devoted to Assassin’s Creed IV.  The game is fun, but it probably won’t be 40 hours in.” Which it sure as sugar wasn’t. END_OF_DOCUMENT_TOKEN_TO_BE_REPLACED