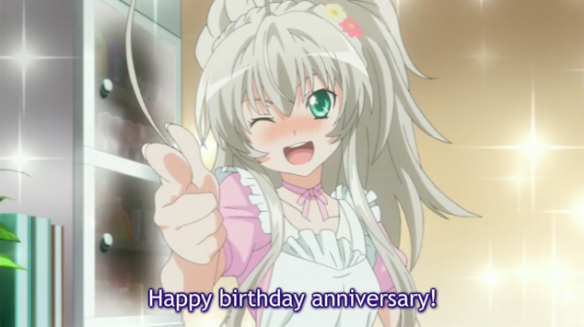 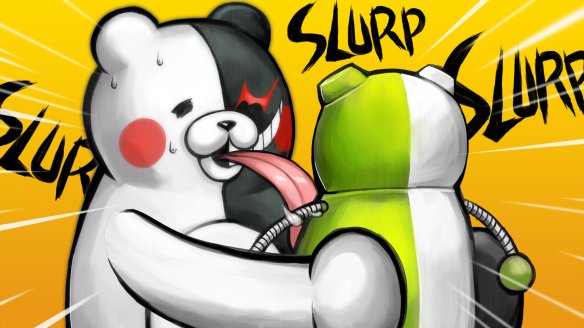 Following the Danganronpa series over the past few years has been a turbulent ride, spanning over two excellent visual novels, a decent third person shooter that I should really revisit, an anime series that I railed on for 7 pages and still feel as if I was being a bit too generous towards, and various fan translated spin-off media that I never really checked out.  However, all of that seemingly comes to a close with Danganronpa V3: Killing Harmony. END_OF_DOCUMENT_TOKEN_TO_BE_REPLACED

In between my rapid running through the game I’m reviewing next week (mostly because the other two I lined up had mechanical and optimization issues), I found some time to play the demo for Danganronpa V3, and I have to remark at how impressed I am to see a demo of such length, detail, and quality be released for a game in this day and age.  It was not as elaborate as I am sure the final game will be, the Class Trial didn’t even have a proper ending, but the level of detail and showcasing of some new mechanics made me excited to see more the game of its colorful cast and how the final game will shape up.  It’s actually comforting to know that the same Danganronpa spirit I have come to love at least appears to remain alive in this entry, when I’ve had doubts about this series’ future ever since the unfortunate Danganronpa 3.  Anyways, on with the news. END_OF_DOCUMENT_TOKEN_TO_BE_REPLACED

So, at GDC this past week, some Nintendo developers showed off Hyrule Wars From The Legend of Zelda, a scrapped concept for Breath of the Wild that had aliens invading the land of Hyrule, also called Legend of Zelda: Invasion.  It’s a very peculiar concept to say the least, and featured concept art of what looks to be Ganondorf in a Metallica shirt, and concept sketches of Link in modern clothing riding on a motorcycle.  I know people are giving Breath of the Wild all the felacio its bulbous appendage can handle, but I would be far more interested in playing a Zelda game with a differing aesthetic rather than one I am am more likely to hate than love due to mechanical changes that freak me the flip out. END_OF_DOCUMENT_TOKEN_TO_BE_REPLACED

I really have nothing to say for an introduction this week, so here is a video of Nier and Drakengard director Yoko Taro making a plea for people to preorder Neir: Automata by rolling on the floor. END_OF_DOCUMENT_TOKEN_TO_BE_REPLACED

Over the past week, I was able to finally do something that was approximately 18 years in the making.  I was able to catch each and every officially released Pokemon.  With 721 unique monsters in my Pokemon Bank, and the newly introduced 79 all organized neatly in my copy of Pokemon Moon, I now have access to all 800 Pokemon, and feel immensely satisfied by that fact.  I may not be the very best, like no one ever was, but I’ve completed my real test to catch them all and I’ve followed my case to train them.  I travelled across the lands, searching far and wide.  I now understand each Pokemon and the power that’s inside. END_OF_DOCUMENT_TOKEN_TO_BE_REPLACED 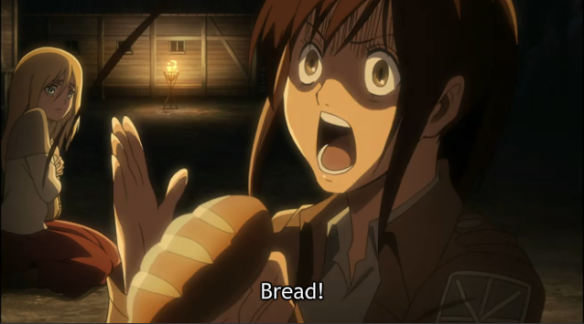 So, I’ve spent no less than a year wondering how to spell a stupidly obscure term that has been in my head ever since the Super Best Friends made it into a running gag.  The gag involves calling the titular Titans from Attack on Titan Eoten, which refers to an obscure mythological giant and cannibalistic figure that one very petulant man insists is a superior translation than the English translation the Japanese publisher provided.  However, the Super Best Friends continuously mispronounced that word as Ayoten or Iyotan making the act of researching it basically impossible.  That is what is prominent in my Autistic brain today, and now it is out there on the internet.  Yays. END_OF_DOCUMENT_TOKEN_TO_BE_REPLACED