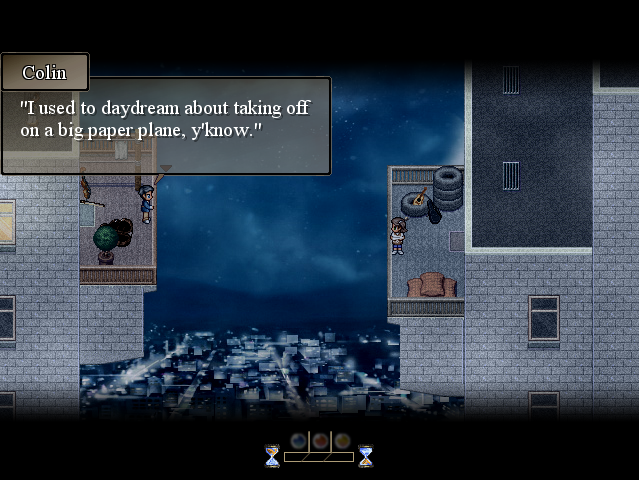 To The Moon 2: Hold The Moon.
END_OF_DOCUMENT_TOKEN_TO_BE_REPLACED 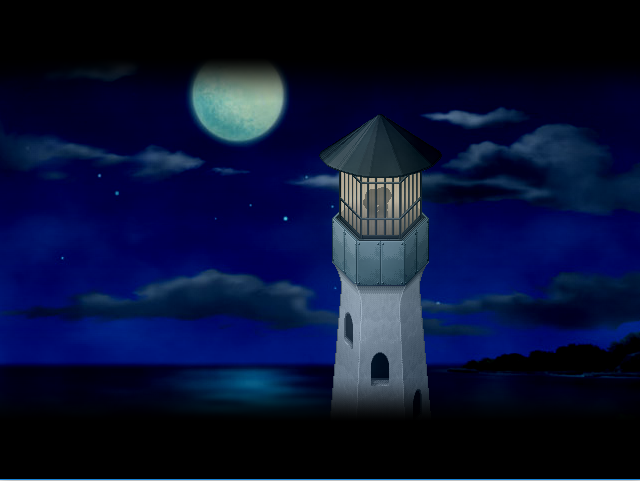 Since I initially played it a few years ago, To The Moon has remained in my mind as one of the most emotionally gripping games I’ve ever played.  A truly heartwarming tale that I was eager to recommend after experiencing it myself, but as is the case with many things I adore, I like to revisit them and determine whether or not a game is truly remarkable, or if past-me has less refined tastes than present-me.  With To The Moon, it’s unfortunately the latter. END_OF_DOCUMENT_TOKEN_TO_BE_REPLACED

To The Moon has been on my list of games to review a second time for a while if I am being honest, due to how it is another piece I believe I may better describe, but also because I really want to play it again, as the game was nothing short of delightful.  Yes, I’m sure that some would argue if it is a proper video game, but that doesn’t change the fact that it is a thing that is great and I like a whole bunch.  A Bird Story is a taste of sorts for the sequel Finding Paradise, and it brushes up against the definition of game notably more than its predecessor did. END_OF_DOCUMENT_TOKEN_TO_BE_REPLACED