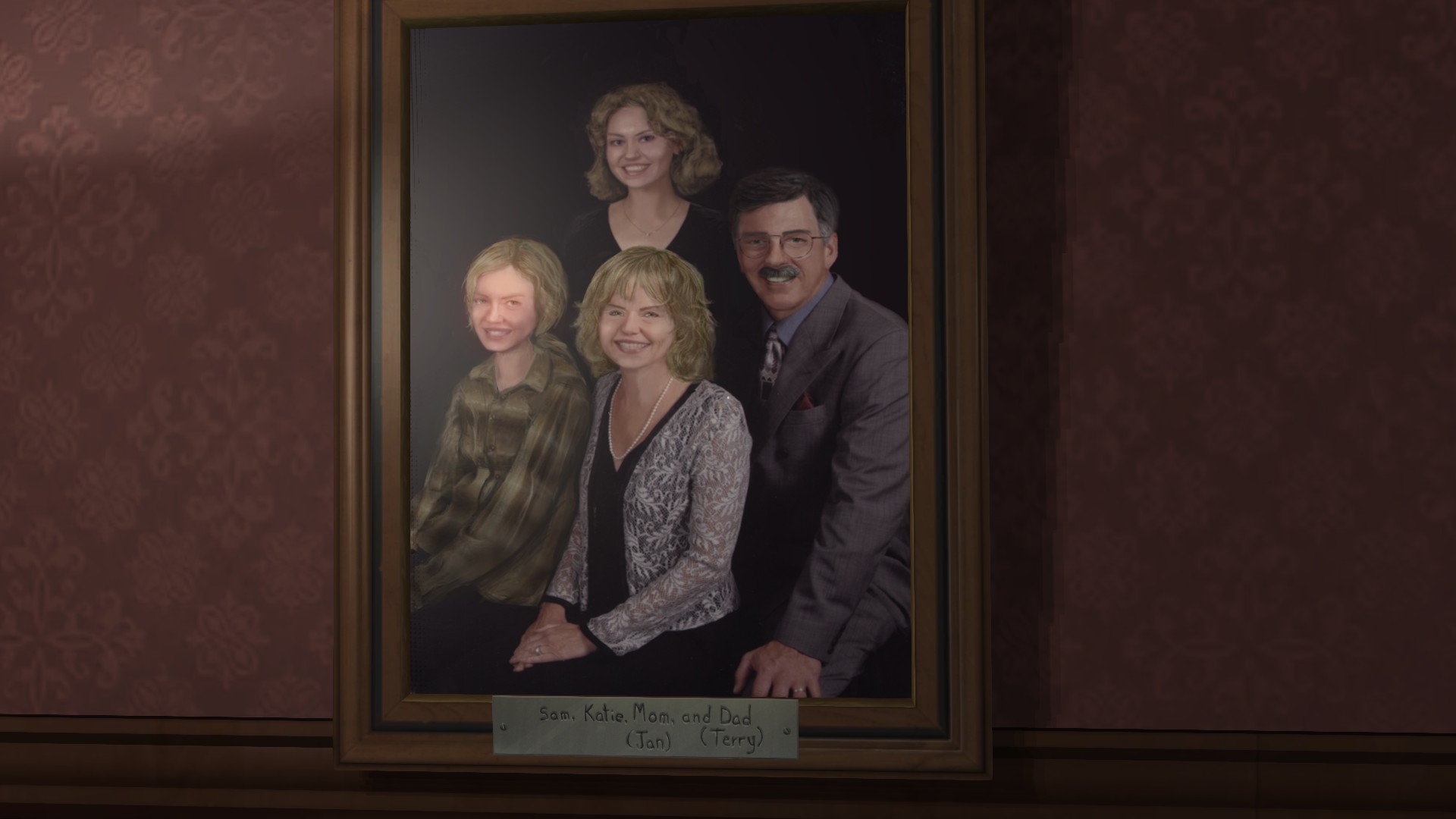 A few months after its initial release, I reviewed Gone Home, a very divisive little game that I knew next to nothing about before playing.  Despite my attempts at the contrary, I walked away from the game with a rather negative opinion of it.  Not because of the subject matter or my bias against it, or the lack of traditional skill based gameplay or any one of those common criticisms that are brought up by some people.  Rather, my problems come from the story itself, and seeing as how the game recently released on consoles, I figured now is as good a time as any to better explain why. END_OF_DOCUMENT_TOKEN_TO_BE_REPLACED