Wherein I discuss the future of gaming by way of servicification, a pause in preservation perils, and a lapsed localization.

END_OF_DOCUMENT_TOKEN_TO_BE_REPLACED

Wherein I discuss my destructive habits, the death of art, growing spheres of influence, a Sony game coming to Game Pass, a fallen fighter returning to the ring, and one of Platinum’s undead gacha game!

END_OF_DOCUMENT_TOKEN_TO_BE_REPLACED

Wherein I discuss an NSFW paradigm, Sony’s grand exodus, a half-step upgrade, another migration to the great North, and the next episode of the Cookstar Saga.

END_OF_DOCUMENT_TOKEN_TO_BE_REPLACED

Seven lands saved from dark powers beyond mankind, and Adol still gets no respect.

END_OF_DOCUMENT_TOKEN_TO_BE_REPLACED 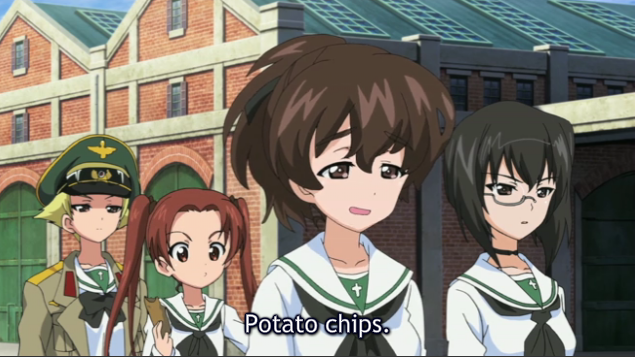 Partially because of my own sheltered nature, and the fact that I never go out because of school or work, but it’s always really exciting for me to hear random people talk about video games. Even if their conversations are a bit vapid and underdeveloped, as they are not as familiar with the language of games as I am. Still, I got to hear three people talk about Firewatch, and that brings me much joy in the medium as a whole as well as leading credence that the landscape of the medium is improving. Yes, it’s circumstantial evidence I’m using to backup a hefty claim, but it makes me feel a bit better about this medium. END_OF_DOCUMENT_TOKEN_TO_BE_REPLACED 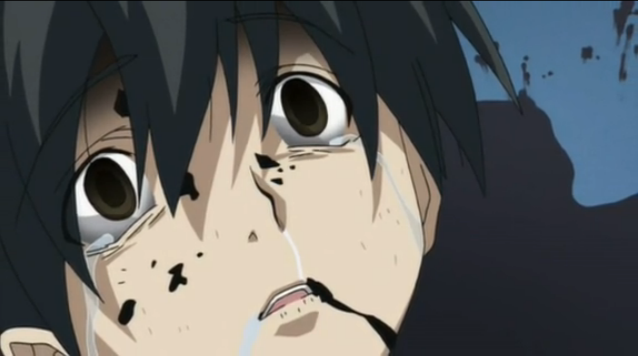 So, I mentioned before how I was planning on taking my most recent novel, Verde’s Doohickey, and turning it into a series of ten novels?  Yeah, that is not happening, as I have decided to abruptly end the series with part two, The Malicious Abigale Quinlan, which will be releasing in Q1 2016.  I have had a lot of trouble with the story, and I became increasingly bitter towards the idea of continuing the series in general.  I will describe my original plans in Malicious, and will take some ideas and turn them into new, other, individual stories, free from continuity or massive casts of characters.  Though I will recycle characters and names because I love some of them. END_OF_DOCUMENT_TOKEN_TO_BE_REPLACED

Sorry no review his this past week.  I didn’t really play anything the week before that, and am currently working my way towards Undertale, which is pretty darn fantastic and is probably going to be my favorite game of 2015.  Heck, I’d say it’s a ten on ten if there was an easy mode, because I am really not good at games that focus on avoiding things that move in odd patterns or give you a limited reaction time.  But I’ll save that for the review.  For now, enjoy this page of shoddily constructed game news that I gathered, in contrast to the TGS rundown of last week. END_OF_DOCUMENT_TOKEN_TO_BE_REPLACED