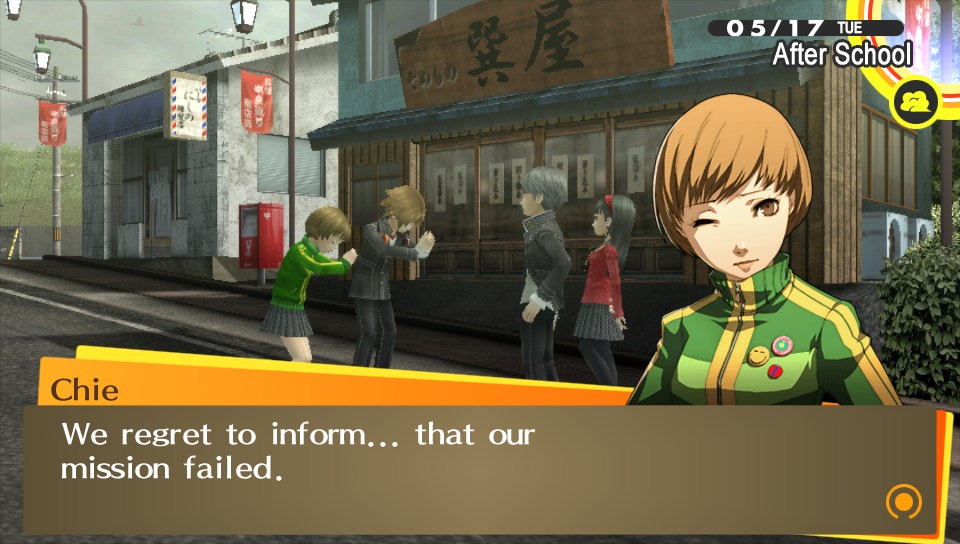 …Yeah, there was nothing much I felt like talking about, so here’s a pretty lame post.  At least my DR2 review went up beforehand.  Go read that instead.  This is just me screwing around for a few hundred words.

Okay, let me see what potatoes were delivered to my doorstep… Green Man Gaming is getting into the publishing business.  Something I feel is ultimately good as the site, which I have seldom used due to how I did not have a compatible credit card when I got started PC gaming it up, is rather quality and publicity is the hardest thing for Indie games at the moment, and I would like to see a middle tier reappear.  Shame no games were announced yet, but whatever.  Amazing Frog was announced to be Steam-bound and is on Greenlight… Which is the final nail in the OUYA’s coffin if you ask me.

What else… Tetris movie, Windows 10, Angry Birds is apparently still relevant to a section of the world, and a large one at that… Well, guess I need to find some other way to fill this post up.

…One idea that pooped from my head was the idea of a story about somebody who travels back in time and is effectively immortal, but in the sense that their body is forever stagnant.  Their hair will not grow, blades will not slice their flesh, fire shall not even phase them, that sort of thing.  That’s really all I have in my mind, maybe it could make for a game about manipulation through the eras and transforming history in extravagant ways.  The problem there comes in regards to the sheer scale of the game, which could easily get out of hand, or become unfulfilling in its diversity depending on how it is balanced.  You invented dynamite during the American revolution, where you decided to spear George Washington’s head on a pike after betraying him.  How the blazes would you be able to fit in that much content, even if you keep things reserved to a simple and text heavy interface.  That is certainly lessening the workload, but it is pretty daunting.

Number two is for Passenger Vacation Services.  In short, it is a vacation service wherein one person is hooked up to a machine where they view the world through the eyes of another, who essentially gives them tours of a certain location.  The two have a telepathic link, so they may communicate with one another, and there may possibly be a translation aspect, but the idea would need to be further developed.  I can see several ways I can use this concept, perhaps just as a means for a dying old man to see the world through the eyes of a young woman, maybe he can possess her after a “malfunction”.  Or maybe it could be a means for two friends to finally meet in a sense, but I just came up with the idea, and have little planned for it… but I still felt like sharing it in case anybody wanted to take it. 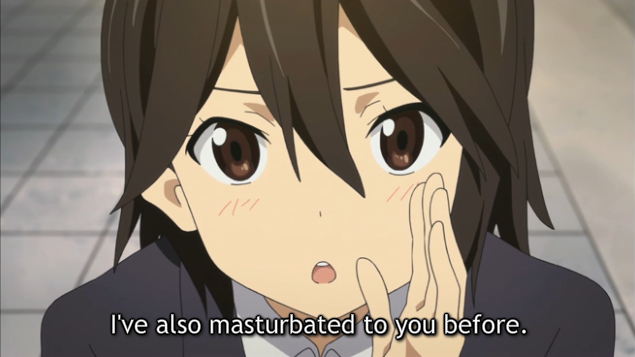