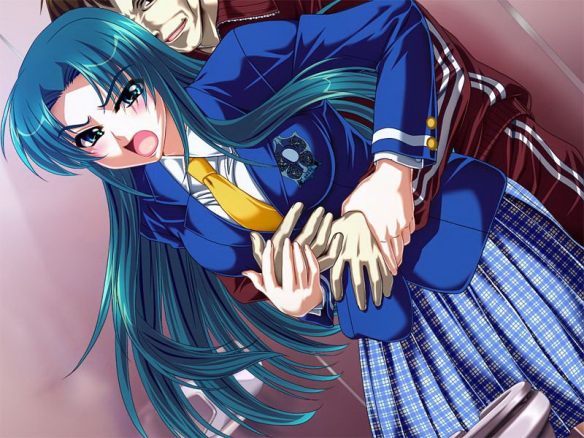 So, the biggest story from the past week is probably how popular gaming forum NeoGaf went offline for the weekend after the owner of the website got himself in some major trouble.  The kind involving massive sexual harassment and what, from what I heard, basically amounts to rape.  I regularly visited the forum, mostly just to peruse the news that my usual sites miss out on and pick up on things that many outlets would not report on.  It was a very good place for information, but I and many others decided to jump ship from this site because, yeah, no, you cannot really wash away the toxicity that comes with that kind of association.  So instead I and a bunch of other people are now getting news from a successor called Reset Era.  Heh.  Cute.

After being initially revealed 9 months ago, Atlus finally talked about the Shin Megami Tensei project they announced for the Switch, and loe and behold, it is going to be the next numbered entry into their long running series, with the predictably titled Shin Megami Tensei V.  The game was shown at the end of an hour long stream of nothingness and very few details are known other than how it obviously takes place in a destroyed Tokyo and follows a bunch of high schoolers, both of which could have just been assumed.  As was expected, the game will be a Switch exclusive, likely more due to a partnership with Nintendo than any technical reasons as this is an Unreal engine game and it is relatively easy to port Unreal games to other platforms.

After being initially announced ever so long ago, Nintendo have formally announced Animal Crossing: Pocket Camp, a mobile spin-off of the beloved community simulation series, with a predictably impromptu Nintendo Direct.  Without getting too much into the details, the game centers around players forming camps that are meant to be inviting to the wide array of characters from the Animal Crossing series, doing fetch quests for materials that can be crafted into various furniture to make their camp more appealing and in turn attract more animal friends whose relationships are not represented via levels.

It actually seems like a reliable gameplay loop, though there are obviously places where the free to play nature of the game rear up in the form of a premium currency that can be used in place of materials and be used for the time limit restricted projects that are imposed when players want to add new facilities to their camp.  Still, it looks to be a genuine Animal Crossing experience, and even though I have not touched the series in a decade, what was shown did carry a large amount of charm while remaining distinctly in-line with what I remember enjoying about the series.  The game will release in late November, and I will hopefully have a review of my first two weeks or so with the game out before I begin my surgery related hiatus on December 16th.

As a follow-up to a story from last week, an incredibly detailed article recently came up about the closure of Visceral Studios and the cancellation of their Star Wars project, which, using interviews from former Visceral employees, managed to paint a more accurate image to what was going on at the studio beyond what EA said about it being cancelled for being a single player title.  Basically, Visceral had been discouraged as a studio after the release of Dead Space 3 and subsequent death of a series they had been building for an entire generation.  They were put onto a game that many did not want to develop, Battlefield Hardline.  By the time they got to move away from that, a new director has been assigned to the project with the introduction of Amy Hennig, who wanted to do something completely different from the game, turning what was an open world title into a linear one.

It was also set to be a very ambitious title, which was a problem for a lot of reasons.  EA mandates that all of their internal projects use the Frostbite engine, which is a very difficult to use and customize engine, as it was mostly made for, well, Battlefield games mostly.  Visceral was a mid-size studio of about 80 people, which is not enough for a project like this, and eventually they lost their support studio.  Visceral was based in San Francisco, a terrible place for people to live due to its obscene living expenses.  EA initially put all their stock in Amy Hennig, a game director who focuses on story more than anything else, and historically left gameplay to another director.  EA basically took Visceral’s creative baby away from them so EA Vancouver could develop it for a fraction of the costs.  And finally, EA is a bad game company, a slave to market research and focus groups, that had historically ruined some of its games by catering to market research. 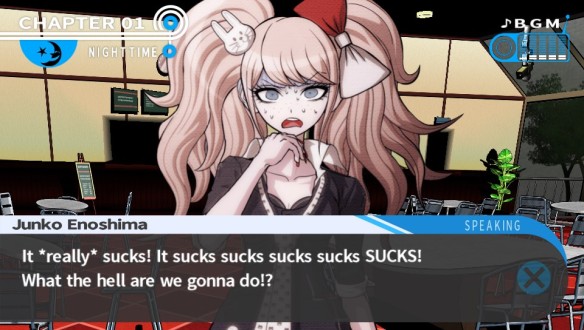 These issues compounded together into a slow disaster that EA probably should have looked at and cancelled earlier.  Or possibly never greenlit beyond pre-production at all due to the high expenses that come with maintaining a studio like Visceral and gameplay concepts that were obviously going to be challenges for its developers.  Honestly, the modern AAA game development, bloated down by overbearing expenses and insane breakeven points to the point where I think it is worth worrying about its future.

Even if the companies putting out these bloated AAA games survive, it is possible that microtransactions, aggressive DLC plans, and loot boxes that have been permeating through AAA gaming will remain as the norm, same with the 100+ million dollar budgets that foolhardy publishers assign to titles.  I would simply hate to see a future where games are seen so much as iterative products as opposed to an artform capable of telling stories and offering experiences that are only possible in this medium.  *Sigh*  When looking at the AAA space, Gamindustri is a wild land where the rules are made up and money is the only thing that seems to matter.